In addition, Kraig Sanders was promoted to a newly expanded role of vice-president of operations. 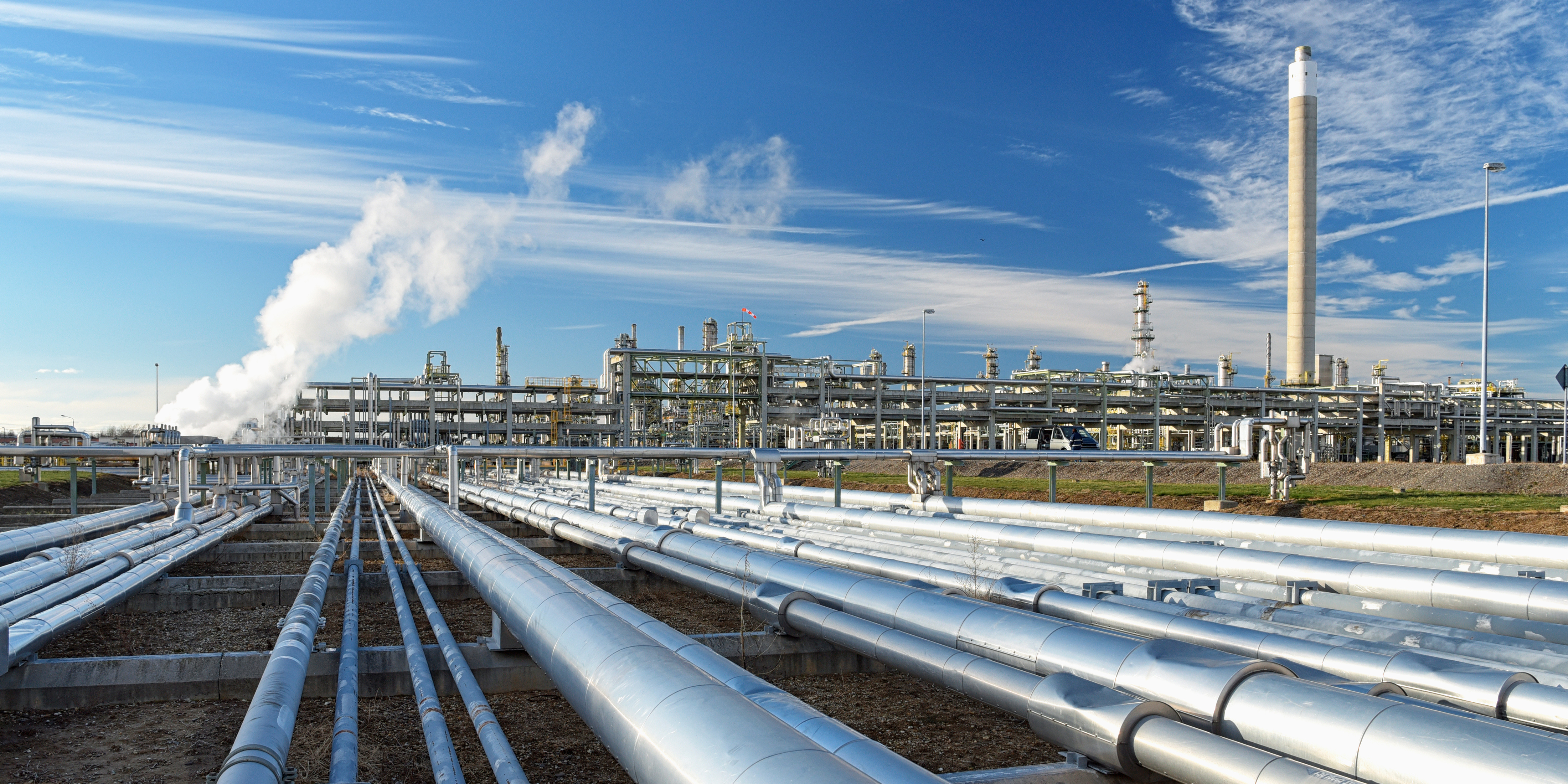 “For nearly 37 years, Craig Lynch has been a cornerstone of our team, and we appreciate all he’s done for our company,” said Steve Westhoven, president and CEO of New Jersey Resources. “Under his leadership, we built a natural gas delivery system that is best in class, and today we operate one of the most environmentally sound pipeline networks in the country.”

Wyckoff will oversee the Energy Delivery department, with its nearly 700 employees, and the operation of NJNG’s delivery system, which serves over 560,000 customers throughout New Jersey. He will be responsible for all field operations, engineering, and system enhancements while leading the continued expansion and maintenance of the company’s distribution and transmission pipelines consistent with all federal, state, and local regulations.