The US Army Corps of Engineers has finalized revisions to its Nationwide Permits, a program for utility stream crossings that has been criticized by environmentalists, which analysts say could cause problems for oil and natural gas pipelines.

The revisions, which make it easier for companies to receive Nationwide Permits, also create three categories of linear utility infrastructure: oil and gas pipes, water and sewer pipes, and power and telecommunications lines. 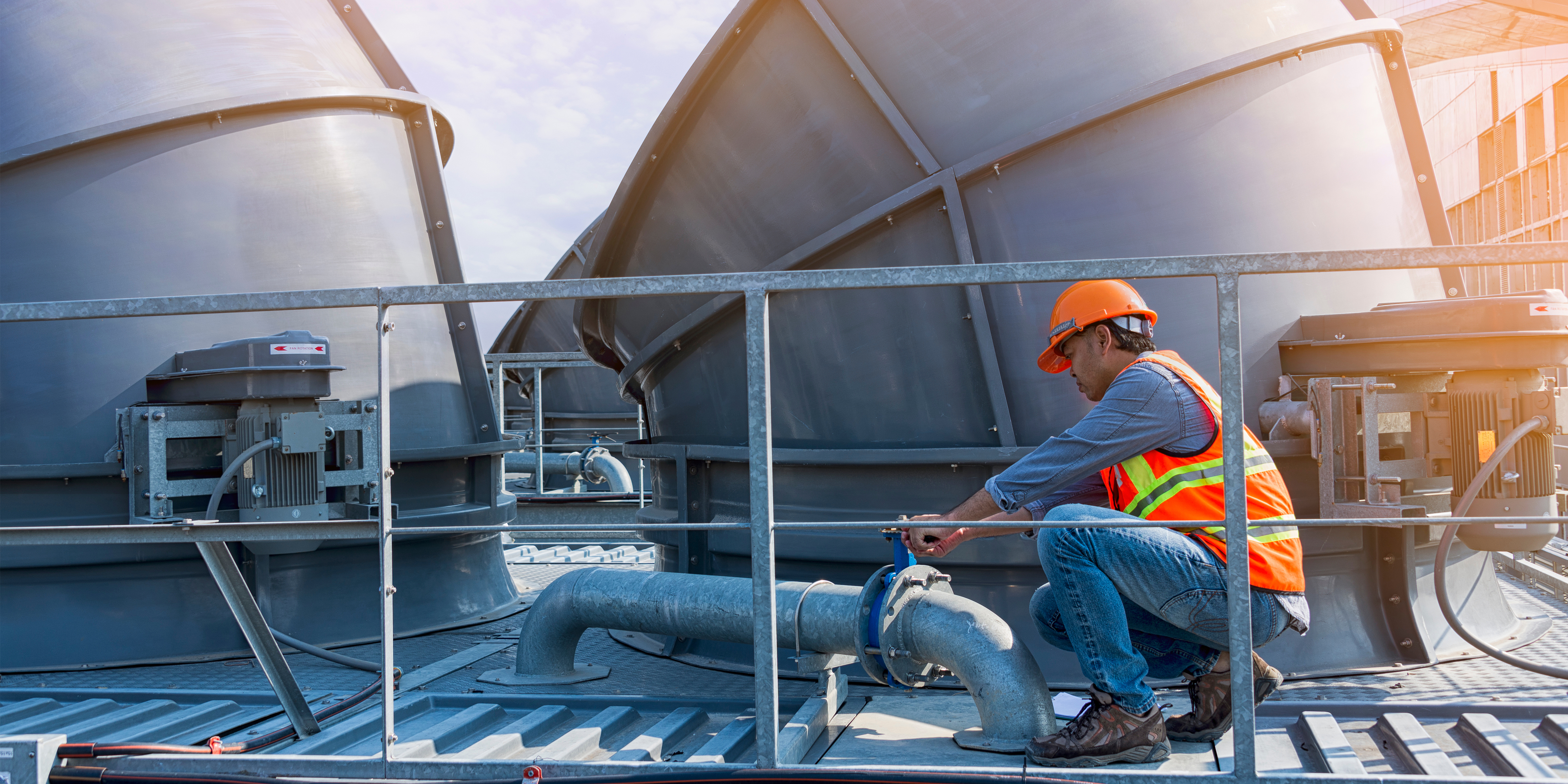 In recent years, state governments, Native American tribes and environmental groups have successfully challenged the Army Corps’ use of the Nationwide Permit Program to stop construction of several big oil and gas pipelines.

“Because these changes lack scientific or legal justification and threaten important waterways, we hope and expect the Biden administration will move quickly to undo them,” said Jon Devine, the director of federal water policy at the Natural Resources Defense Council.

Environmental groups have long sought the removal of oil and gas pipelines from the Nationwide Permit Program.