A natural gas pipeline in rural Nebraska has been repaired after a rupture caused an explosion that was large enough to be seen by satellite.

Northern Natural Gas said in a statement that “a series of scores and gouges were found across the impacted pipeline segment, indicating that the damage may have been caused by a third party working in the area.” 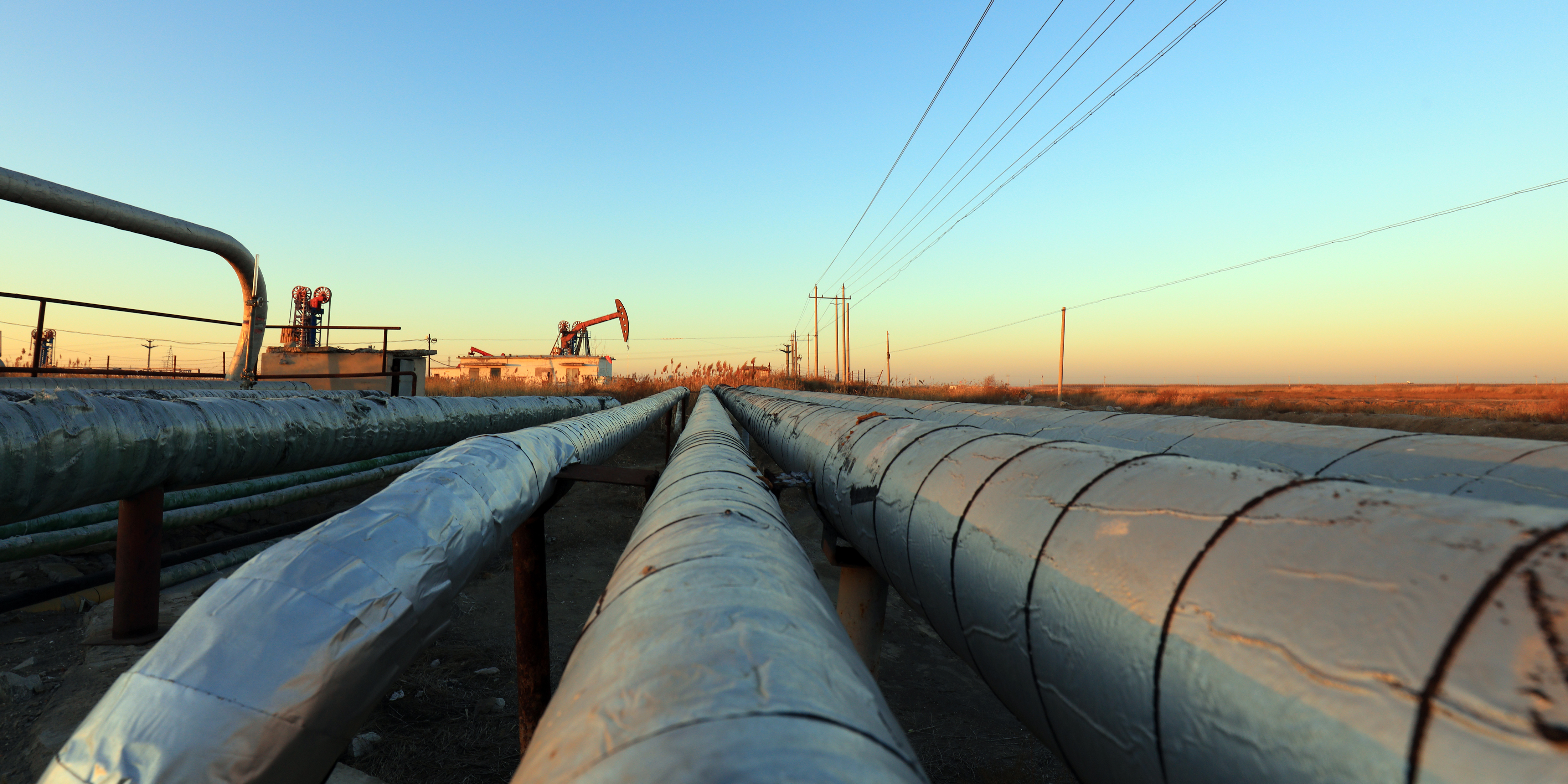 No injuries were reported in the explosion. Northern Natural Gas crews worked “around the clock” to repair the damage. The company said service was interrupted temporarily for three customers.

“The likelihood that a third party caused the damage is a stark reminder to all persons, including those who till and plow fields, that the state One Call system should be notified prior to any excavation,” the statement said.

Northern Natural Gas owns and operates the largest interstate natural gas pipeline system in the US, with a 14,700-mile pipeline system that stretches across 11 states, from the Permian Basin in Texas to Michigan’s Upper Peninsula.