In 2020 and 2021, more than 2000 miles of new liquids pipelines were brought into service, according to the EIA’s Liquids Pipeline Projects database.

Several of these recent infrastructure projects were dedicated to transporting a mix of natural gas plant liquids (NGPLs), which are produced at natural gas processing plants from raw natural gas streams. 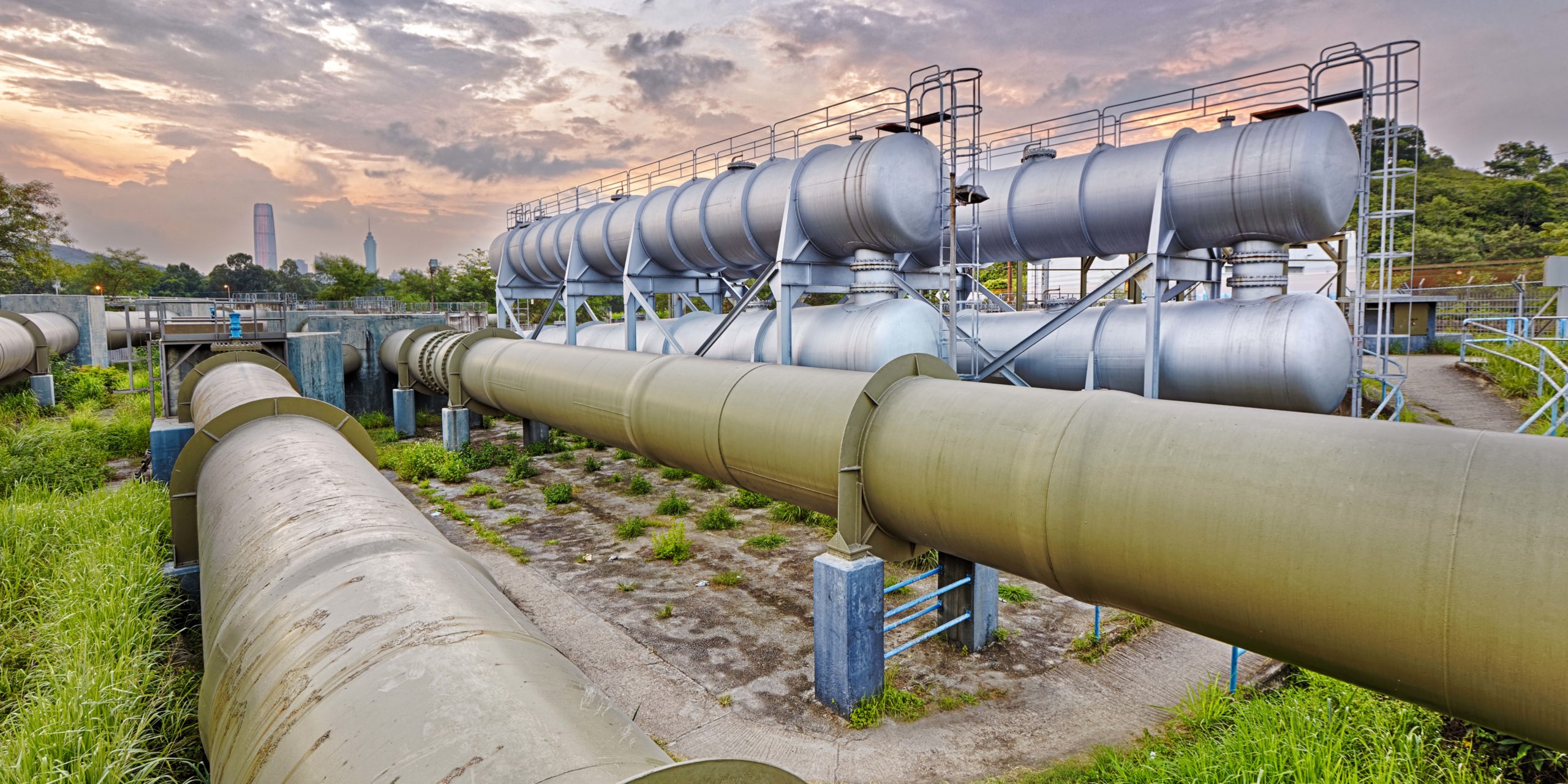 After these NGPLs – a mixture of ethane, propane, butanes, and natural gasoline known as the Y-grade mix – are separated from raw natural gas (primarily methane), they are shipped by pipeline for further processing.

At the fractionation plants, the Y-grade mix is further processed into its components, which can then be marketed individually.

Of the 14 Y-grade pipeline projects completed in the past two years, five projects, accounting for more than 800 000 bpd of new capacity, originate in the Permian Basin of West Texas and Southeast New Mexico.

NGPL production for the Texas Inland and the New Mexico refining districts, which overlap the Permian Basin, grew by 19 percent.

The EIA’s Drilling Productivity Report (DPR) estimates that gross withdrawals of natural gas grew by 16 percent in the Permian Basin, nearly as fast as in those districts.

During this same period, the DPR estimates that crude oil production in the Permian Basin in October 2021 equalled production levels in December 2019: 4.8 million bpd.