Midwesterners Will Pay More For Gasoline

Shutting down the Line 5 pipeline would force families, businesses and industries in Michigan, Ohio, Indiana and Pennsylvania to pay more than $5.8 billion more for transportation fuel every year, according to an independent third-party analysis commissioned by Consumer Energy Alliance (CEA).

Weinstein, Clower and Associates examined the impacts that a Line 5 closure would have on the region and found that shutting down this critical infrastructure would have a devastating impact on the supply of transportation fuels in regional markets and hurt petrochemical refiners that rely on the pipeline to deliver feedstock safely and efficiently. 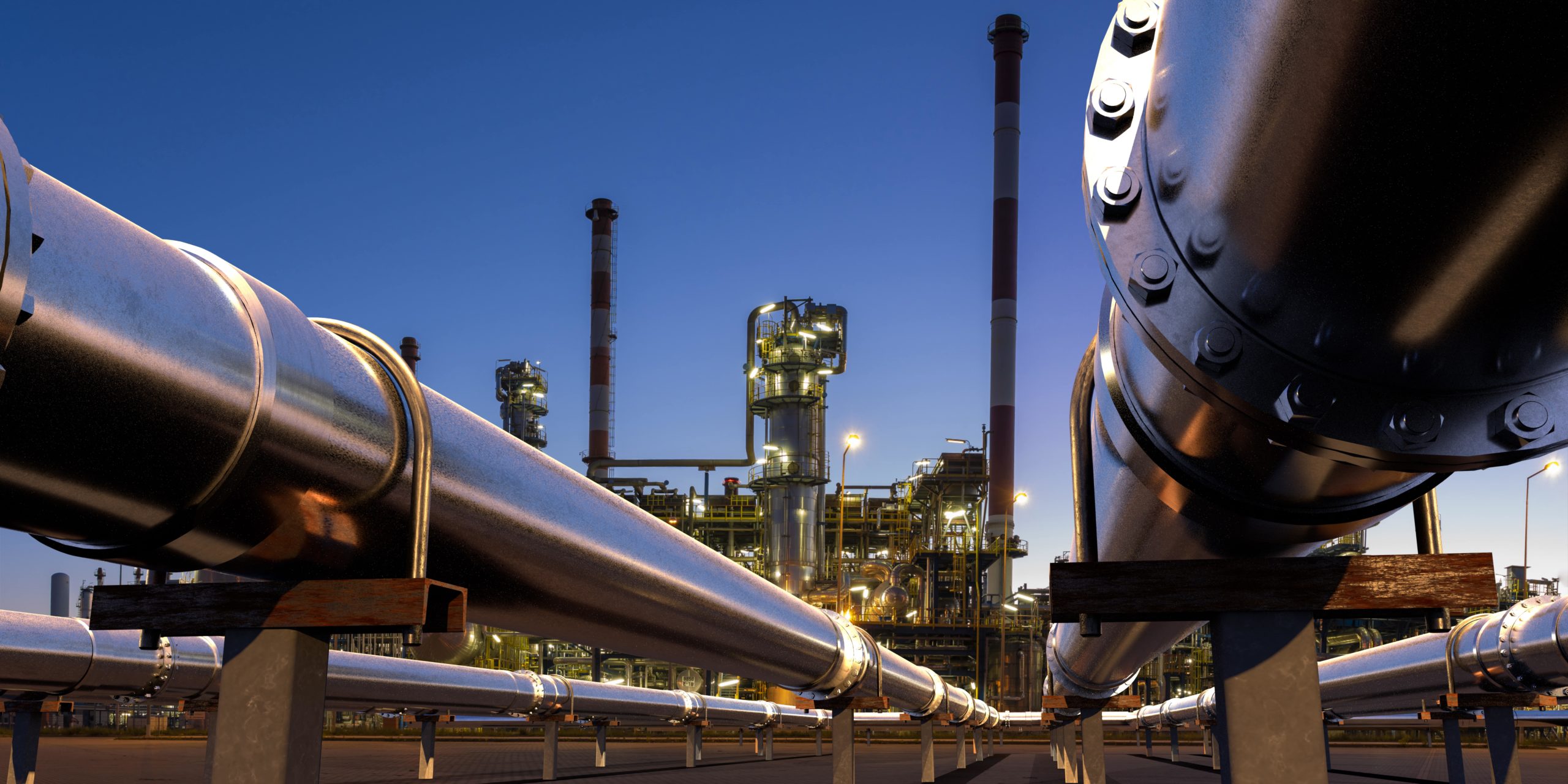 Such a supply shock would create significantly higher gasoline and diesel prices for Midwestern families and businesses, who will spend at least $5.8 billion more every year on transportation fuels, or $29.2 billion more over five years due to the resulting loss of production at area refineries.

The report dovetails with previous findings that closing Line 5 would cause at least $20.8 billion in economic losses to Michigan, Ohio, Indiana and Pennsylvania.

“At a time when consumer prices are rising at their fastest pace in more than 40 years, and Americans are suffering from the highest gasoline prices in over seven years, choking the region’s fuel supply by closing Line 5 would be economically ruinous,” CEA Midwest Director Chris Ventura said.

“Midwestern families are already struggling to pay their bills, with many on fixed incomes or living below the poverty line having to choose between putting gas in their tank, buying groceries, or filling their prescriptions.”

Ventura added: “From an environmental perspective, the proposal is just as careless. Line 5 hasn’t leaked in the Straits during its 68-year history, and it is inarguably the safest, most reliable method to transport the fuel our region needs.

“Recklessly raising energy bills on families and businesses by disrupting their fuel supplies – notably oil and propane – while harming the economy and the environment is irresponsible, especially when solutions like the Line 5 Tunnel Project have been proposed.”