BP is set to load ultra low sulfur diesel from the 210,000-barrel per day plant this week, according to vessel tracking data. Plant operations are “stabilizing,” according to one of the people familiar with the matter, after two fires in December. 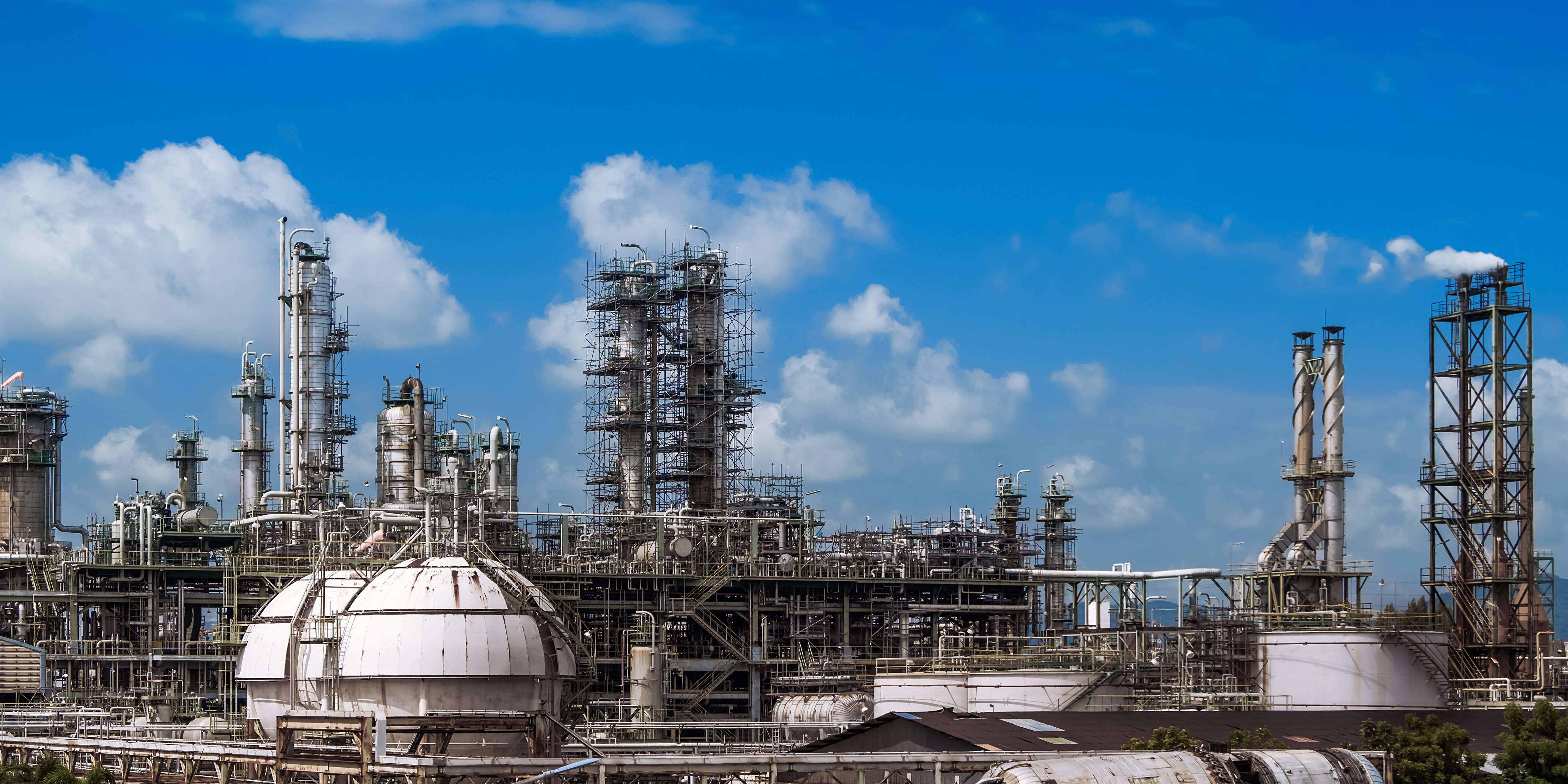 Achieving full operation is required for Limetree Bay owners’ EIG Global Energy Partners and Arclight Capital Partners to retain a crude supply and product offtake contract with BP Plc. Full startup has been delayed a year and the project has run more than $1 billion over budget.

Limetree was given an undisclosed period to cure the plant’s problems after BP warned delays past mid-January would allow it to exercise a clause in its contract and exit the agreement to supply crude oil and market the resulting fuels.

The plant has been making semi-processed fuels including light-end distillate fuel oil and naphtha since restarting a crude unit in September. But it struggled to bring units online to make gasoline and diesel. It had been idled since 2012.