The first series of topsides modules have been successfully installed on the hull of the Prosperity floating production, storage and offloading vessel destined for Guyana.

Netherlands-based floater specialist SBM Offshore, which is to operate the FPSO for US supermajor ExxonMobil offshore Guyana at the Payara field, posted footage of the lifting of the first two topsides modules. 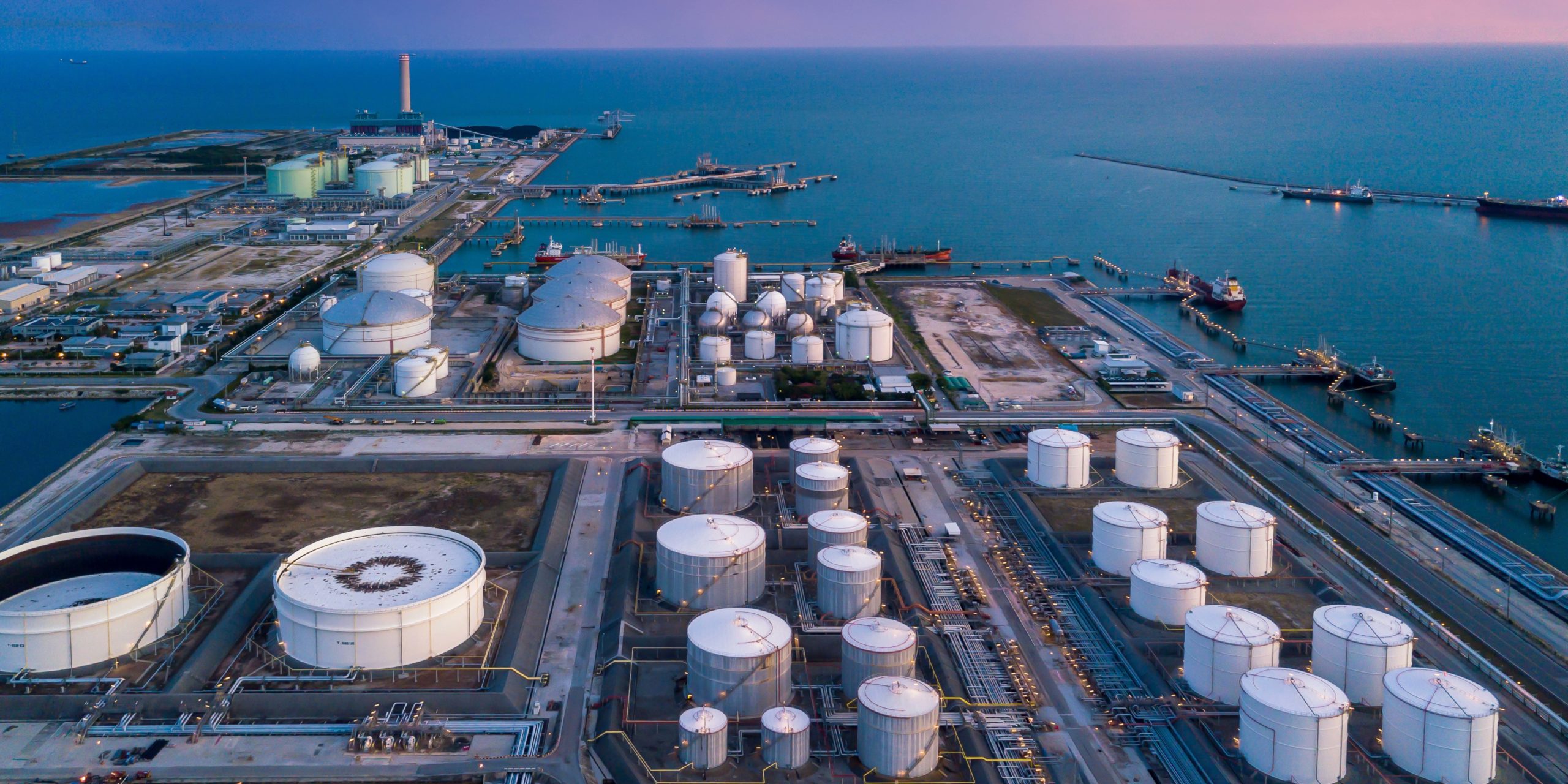 The lifting campaign was executed by the floating sheerleg crane vessel Asian Hercules II at the Keppel Shipyard in Singapore, where integration is to take place.

The Prosperity FPSO will be the third unit to enter operation in Guyana at the giant Stabroek block, with first oil earmarked for Payara in 2024.

The unit will have a processing capacity of 220,000 barrels per day of oil and 400 million cubic feet per day of natural gas.

ExxonMobil is already producing hydrocarbons in Guyana with a pair of floaters — Liza Destiny and Liza Unity — in the Liza field.

Meanwhile, the Guyanese government has received its first entitlement of crude from the Liza Unity FPSO.

Guyana’s Ministry of Natural Resources estimated a Brent crude price of $106 per barrel for the 1 million barrels of oil loaded onto the vessel carrier Dimitrius.

ExxonMobil operates Stabroek with a 45 percent stake and is partnered by US independent Hess on 30 percent and China’s CNOOC International on 25 percent.