Lawmakers to decide whether oil field wastewater could be regulated

A recent Environmental Protection Agency (EPA) decision will allow Texas to regulate water discharges from oil drilling operations. Some lawmakers see a future water supply for the state in the decision, while environmental groups — and some scientists — warn it could be risky.

Wells in the Permian Basin generate six times more water than oil, and companies must dispose of the water through injection wells or other means. 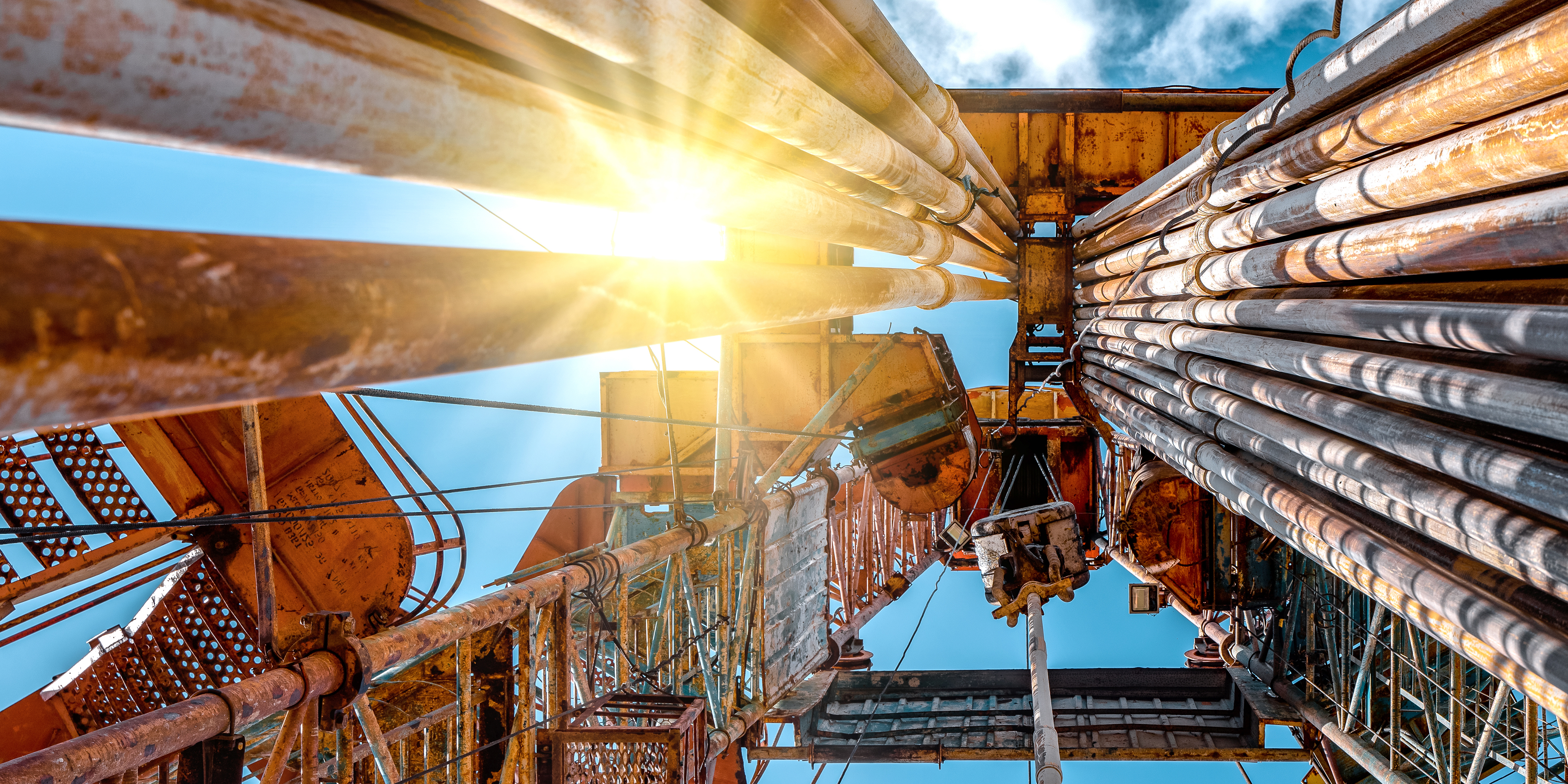 Deep underneath the ground, fluids travel down and shoot through ancient shale formations, fracturing rock and starting the flow of oil — the essential part of hydraulic fracturing technology that’s transformed America’s oil industry.

Salty, contaminated water — held in porous rocks formed hundreds of millions of years ago — is also drawn to the surface during oil production. Before an oil price war and the coronavirus pandemic caused prices to crash in March, Texas wells were producing more than 26 million barrels of the ancient and contaminated water a day, according to an analysis by S&P Global Platts.

In the oil patch, figuring out how to dispose of this water “is something that only gets worse,” said Rene Santos, an energy analyst for S&P Global Platts. “Every time (companies) produce, they have to do something with the water.”

A new US EPA decision allowing Texas to regulate the discharge of the water after it’s treated could be a first step toward new uses of the water — at least that’s what some Texas lawmakers and oil and gas producers hope.

The EPA told the Texas Commission on Environmental Quality that the state could take charge of the federal government’s responsibilities to regulate discharging so-called ‘produced water’ if the water met certain toxicity standards.

Previously, operators had to obtain permission from both the Texas Railroad Commission, which regulates the state’s oil and gas industry, and the EPA before discharging the water.