US officials have complained about inspections that have involved the national guard. 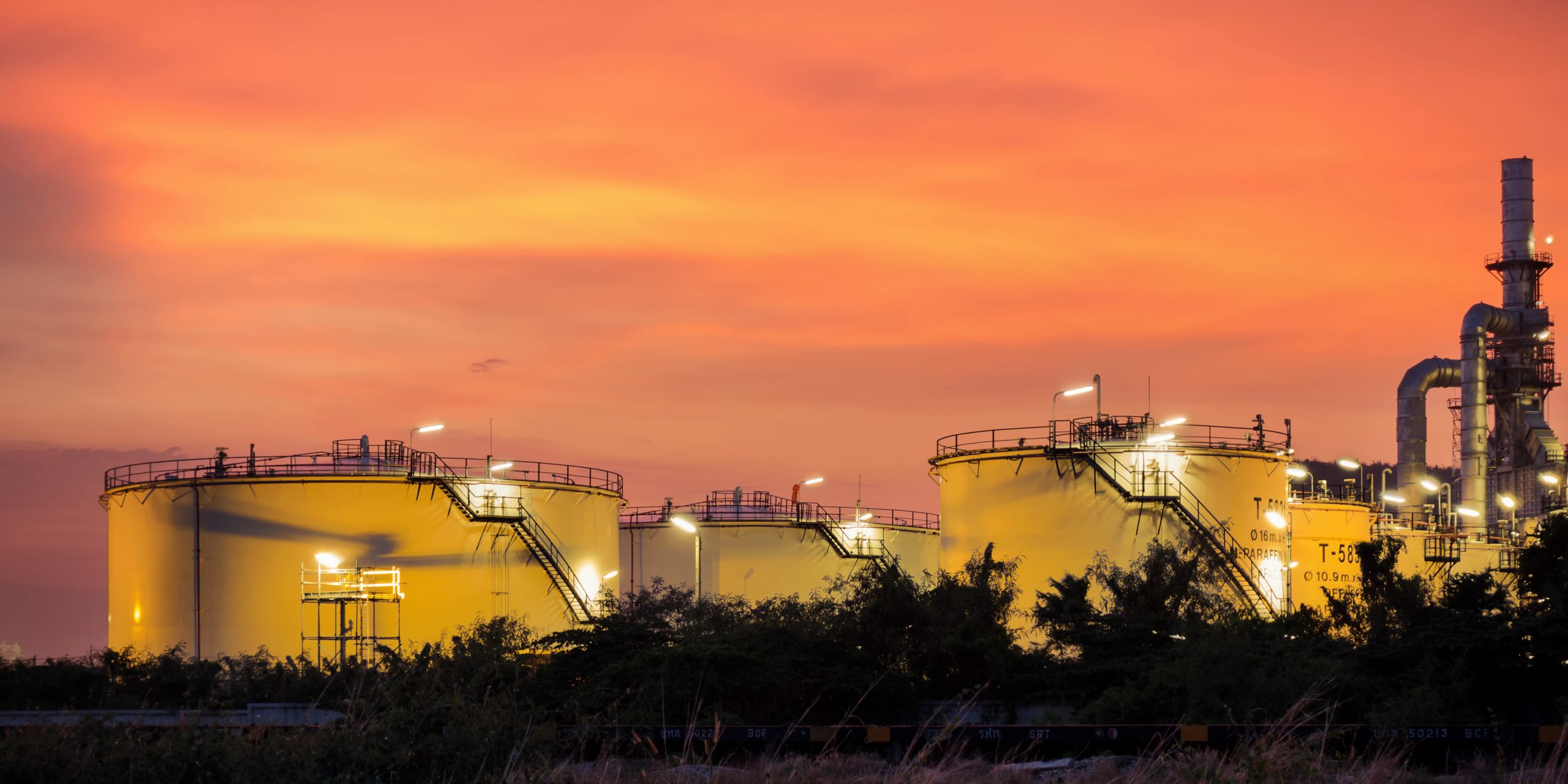 Private firms have been subject to inspections for months, aimed at squeezing them out of the local fuel sales market and quashing the rollout of private gasoline stations that began with the implementation of the 2013-2014 energy reforms.

Former CRE commissioner Montserrat Ramiro said: “CRE’s strategy is negative for the development of the country and is bad news for customers.

“Not only is it placing an excessive burden on the Mexican state and public finances, its hanging up a sign to show the world just how unwelcome private investment is in Mexico,” she added.

According to one source, CRE seized 480,000b, or 73.6Ml, of fuel planned to be sold at ExxonMobil and Marathon service stations. The fuel was stored at a hydrocarbon’s facility owned by logistics firm Bulkmatic.

If the fuel is not released, some Exxon and Marathon stations would run dry during the week, Bulkmatic México president Alejandro Doria said in a statement.

Ramiro said the restricted supply will lead to rising prices. “The role of the regulator is to protect consumers and citizens and that is not happening now.”

The site is a key distribution centre for fuel arriving to the Monterrey area and critical for Valero’s $1bn plan to boost its fuel distribution and sales network.

These two incidents follow similar ones in August and September with CRE shutting down privately owned hydrocarbons storage terminals in Tuxpan, Veracruz, in Puebla state, and in Hermosillo, Sonora state.

Investments in those storage terminals are estimated at $1.5bn.

Government officials have framed the crackdown as part of efforts to halt the illegal fuel market trade. However, it comes after 18 months of slowed permitting for sales, transportation, distribution, and storage fuel retailers. Also, legislation, albeit mostly challenged in the courts, is looming that would make it more difficult to compete with national oil company Pemex and its stations.

Consultancy eServices estimated that 1,000 such permits remain pending CRE approval, of which 50 percent correspond to gas stations, adding that the lack of permitting has cost the industry roughly $100m.

Critics are already framing the latest moves as a broad effort to use the regulators, who arrived at sites backed by national guard troops, to generally undermine private sector participation, given president Andrés Manuel López Obrador’s (AMLO) statist vision.

In response to the closure of the Bulkmatic terminal in Salinas Victoria, Doria told Reforma that litigation is underway. “Right now, while the search is in progress, nothing is moving, because it is exhaustive, they’re checking under the rug.”

Even the US market is concerned because the crackdown could imply the suspension of operations at US refineries, whose products are sold in key markets such as Monterrey. “Big companies like Exxon and Valero are not going to import fuel illegally or off-spec,” OPIS cited one fuel broker as saying.

On November 17, Louisiana senator John Neely Kennedy sent a letter to US energy secretary Jennifer Granholm, pressing for action to halt threats to US energy firms’ operations in northern Mexico. Kennedy, a ranking member of the US senate appropriations energy and water subcommittee, urged her to address the shutdown of US fuel storage facilities in Mexico.