GTSOU, (which is Ukraine’s state-owned gas transmission system operator) and its Lithuanian counterpart Amber Grid, have announced they will “further explore co-operation centred on possible Ukrainian use of the 2.9mn t/yr Klaipeda LNG terminal.”

Olga Buslavets, Ukraine’s Acting Energy Minister, and Lithuanian Energy Minister Zygimantas Vaichunas have been in talks this month on the subject, it has been reported. Ukraine’s use of terminal capacity was discussed as early as 2017, but no agreement has yet materialised. 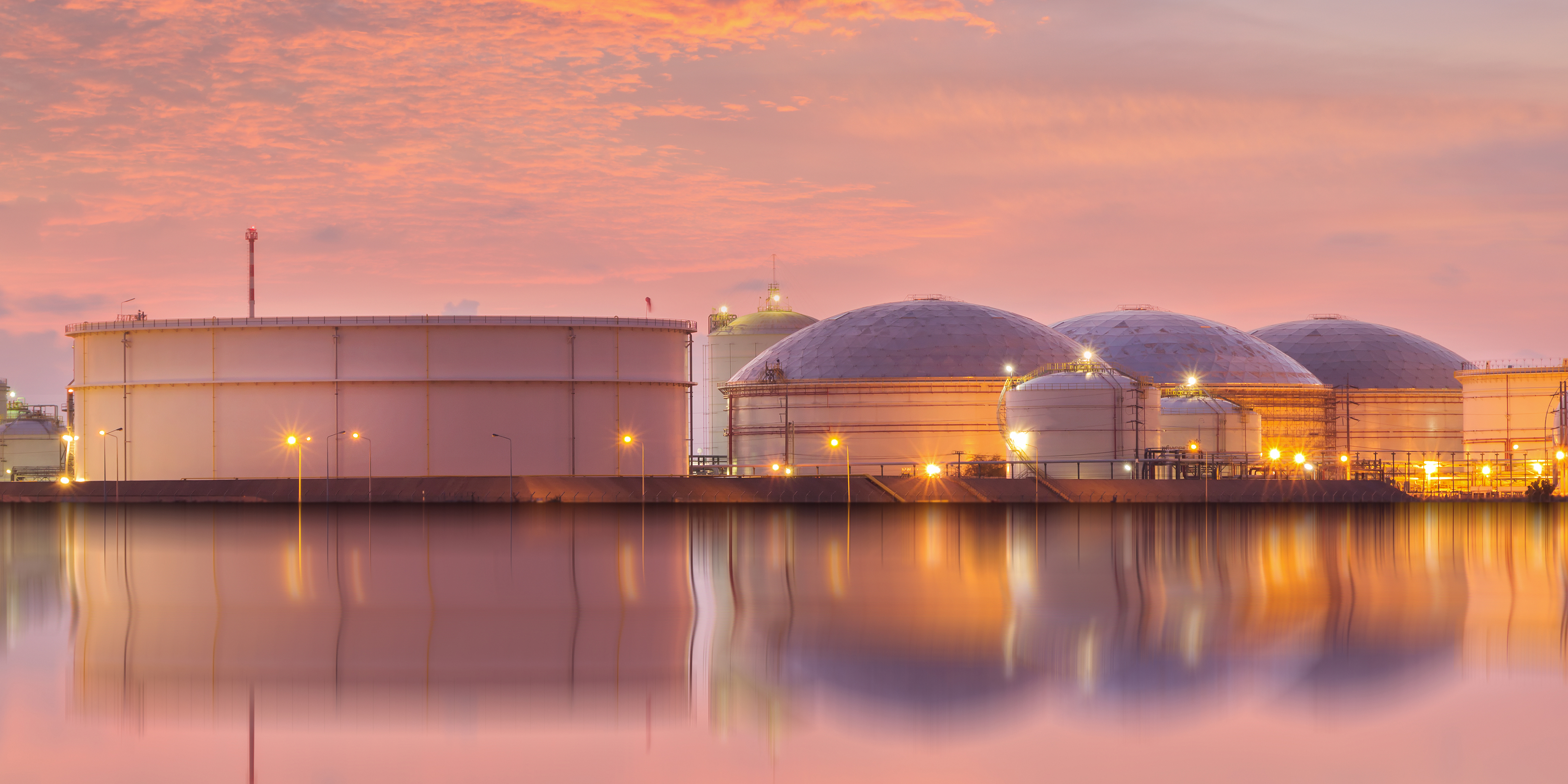 Other land-locked countries in the region have also sought to secure access to LNG terminals in the area, including Bulgaria and Hungary.

Alternatively, it might have to wait for completion of the Gas Interconnection Poland-Lithuania (GIPL), which is currently expected to be commissioned by December 2021.

Elsewhere, Ukraine is working on a deal with the US government that could result in 6bn-8bn m³/yr of US LNG being delivered to Poland’s 3.9mn t/yr Swinoujscie terminal for subsequent injection into Ukrainian storage and re-export to European markets.

As part of the agreement, Ukraine is to invest in US production and transport companies. 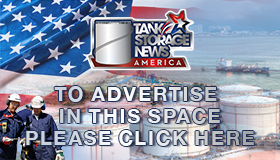