Dunn previously served as Vice President and General Manager of the Lake Charles Manufacturing Complex, a position he has held since 2018. 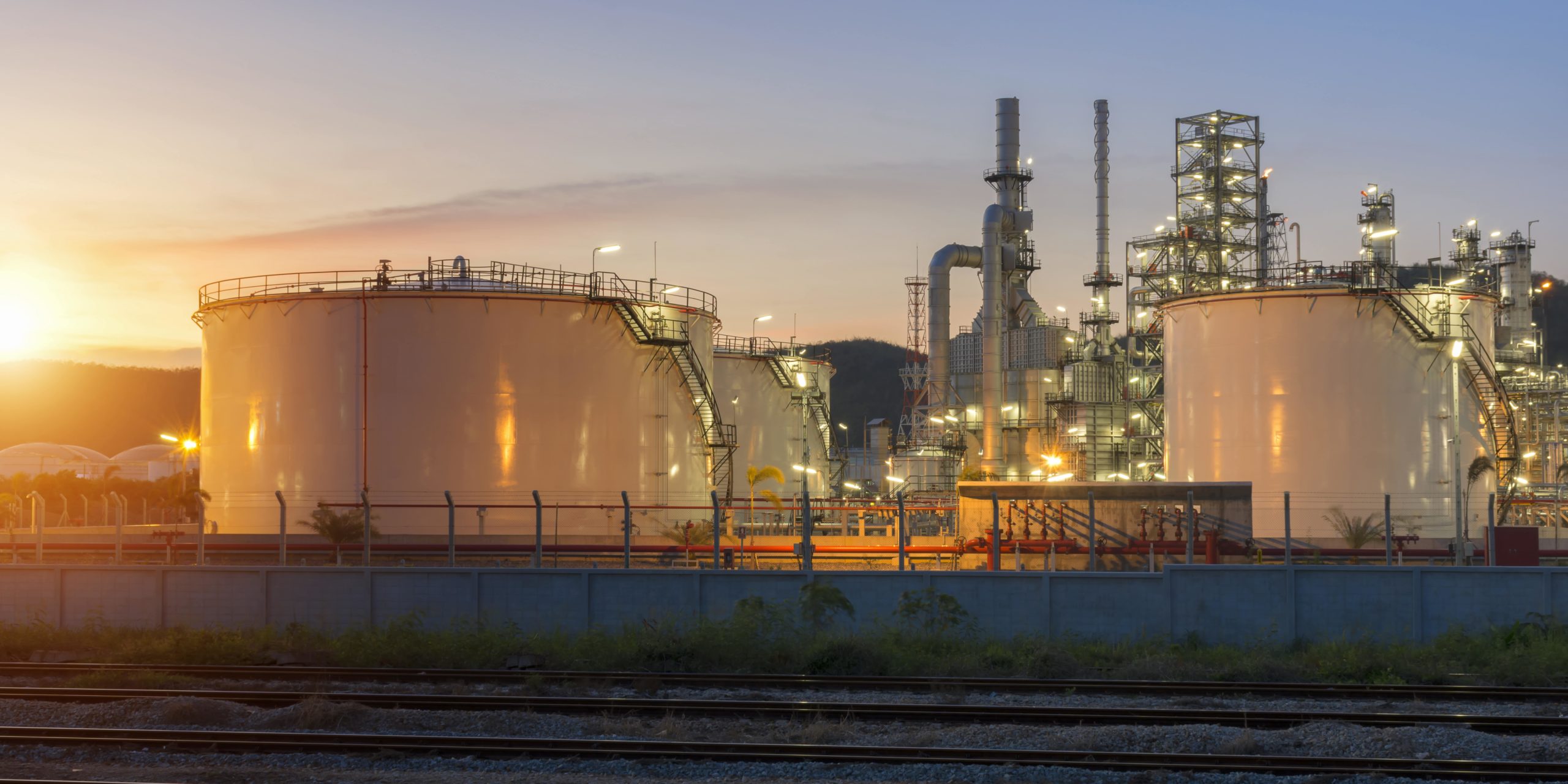 Dunn replaces Art Klein, who will retire after more than 40 years of service spanning all three CITGO refineries and the corporate office. This transition is effective March 4, 2022.

“Jerry Dunn has been an outstanding leader at CITGO Lake Charles, overseeing outstanding operational performance and safely guiding the complex through many challenges, including multiple hurricanes and COVID-19,” said CITGO President and CEO Carlos Jordá. “His experience and dedication to operational excellence will prove valuable across the entire CITGO operating footprint.”

“All of us at CITGO thank Art Klein for his dedication to our refineries throughout his career, and we wish him well in the next chapter of his life,” added Jordá.

Dunn joined the CITGO Lake Charles Refinery in 1989 as a project engineer and advanced all the way to Vice President and General Manager of the complex. He holds a bachelor’s degree in Civil Engineering from Louisiana State University.

Neblett returns to the Lake Charles Manufacturing Complex, where he began his CITGO career after graduating with a chemical engineering degree from the University of Arkansas in 1990. He has served as General Manager of Engineering and Business Services at the CITGO Lemont Refinery since August of 2021, after having held a series of engineering leadership roles at the corporate level and the Lake Charles Refinery.