Freeport LNG’s export terminal on Quintana Island, near Freeport, Texas, is the seventh largest LNG facility in the world and the second largest in the US. It has three liquefaction trains with a total capacity of more than 15 million tpa. The output is underpinned by long-term contracts with top tier off takers. It is the only US facility with electric motor-driven technology and emits 90 percent less CO2 than a comparable gas-turbine driven facility. It has permissions in place for a fourth train. 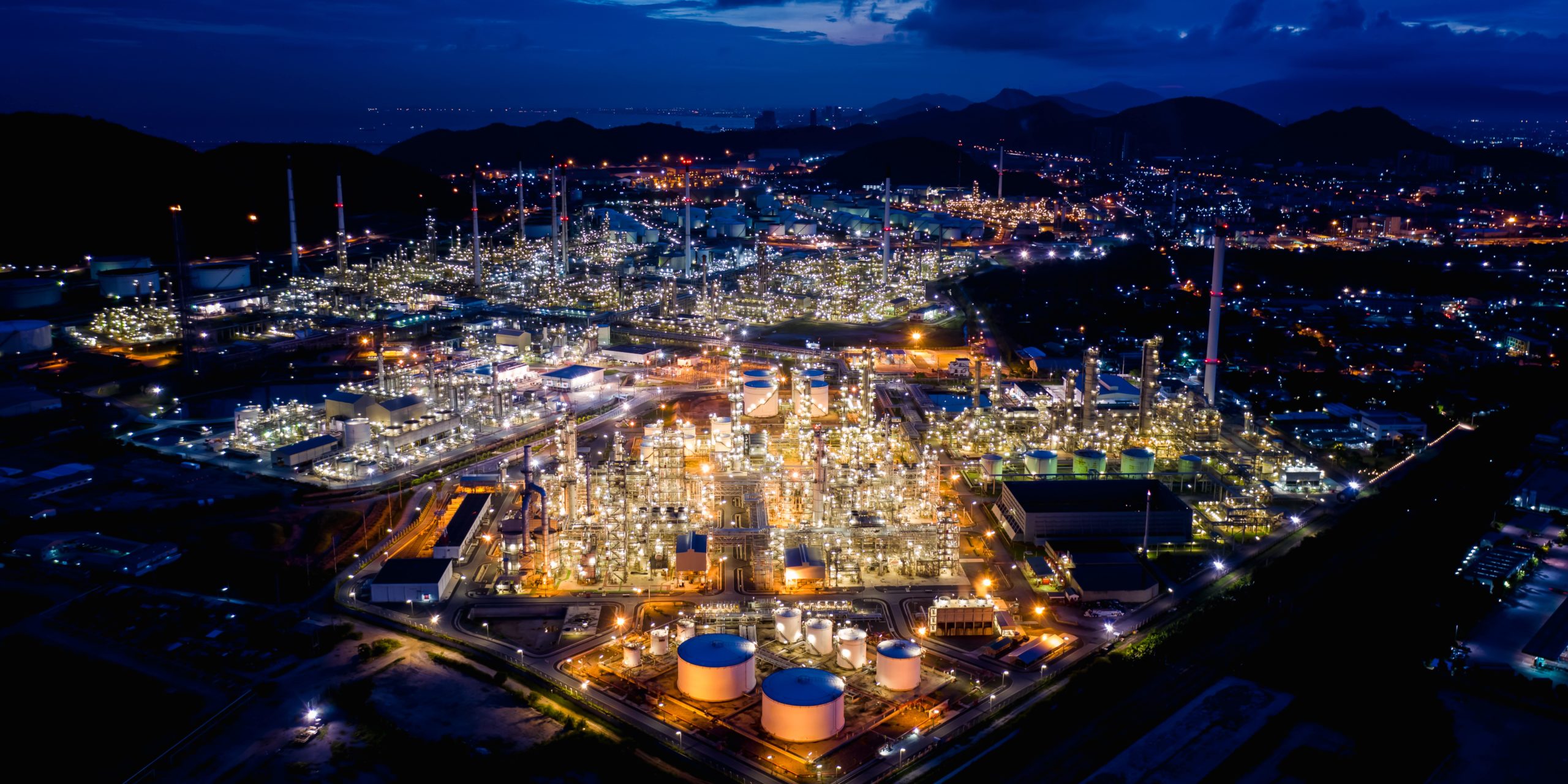 JERA Americas already owns 25 percent of Freeport LNG train 1 and purchases 2.32 million tpa of LNG from the facility for use in Japan and other LNG importing countries.

“Increasing our ownership position in Freeport not only provides JERA Americas with highly cost-competitive LNG that may be used to ensure a stable supply to the global market, it also will allow us to build upon and accelerate some of efforts that Freeport has already initiated toward the goal of cleaner energy. Securing a stable supply of LNG is becoming increasingly important as we witness sharp price increases around the world. We will leverage the knowledge and expertise accumulated through JERA’s global LNG value chain business and power plant operations as we work together with Freeport on its various businesses to meet the growing demand for electricity in Asian countries and help facilitate the transition from coal to lower emission transitional fuel LNG,” said Steven Winn, CEO of JERA Americas.

Adebayo Ogunlesi, chairman and managing partner of GIP added: “The company is proud to have played a part in transforming Freeport LNG from a regasification facility into an LNG export terminal and will continue to innovate and find ways to deliver more LNG with lower carbon intensity to consumers around the world.”