The company will start with an initial investment of $10 billion, CEO Patrick Pouyanne said at the signing ceremony, adding that engineering work will start “immediately”. 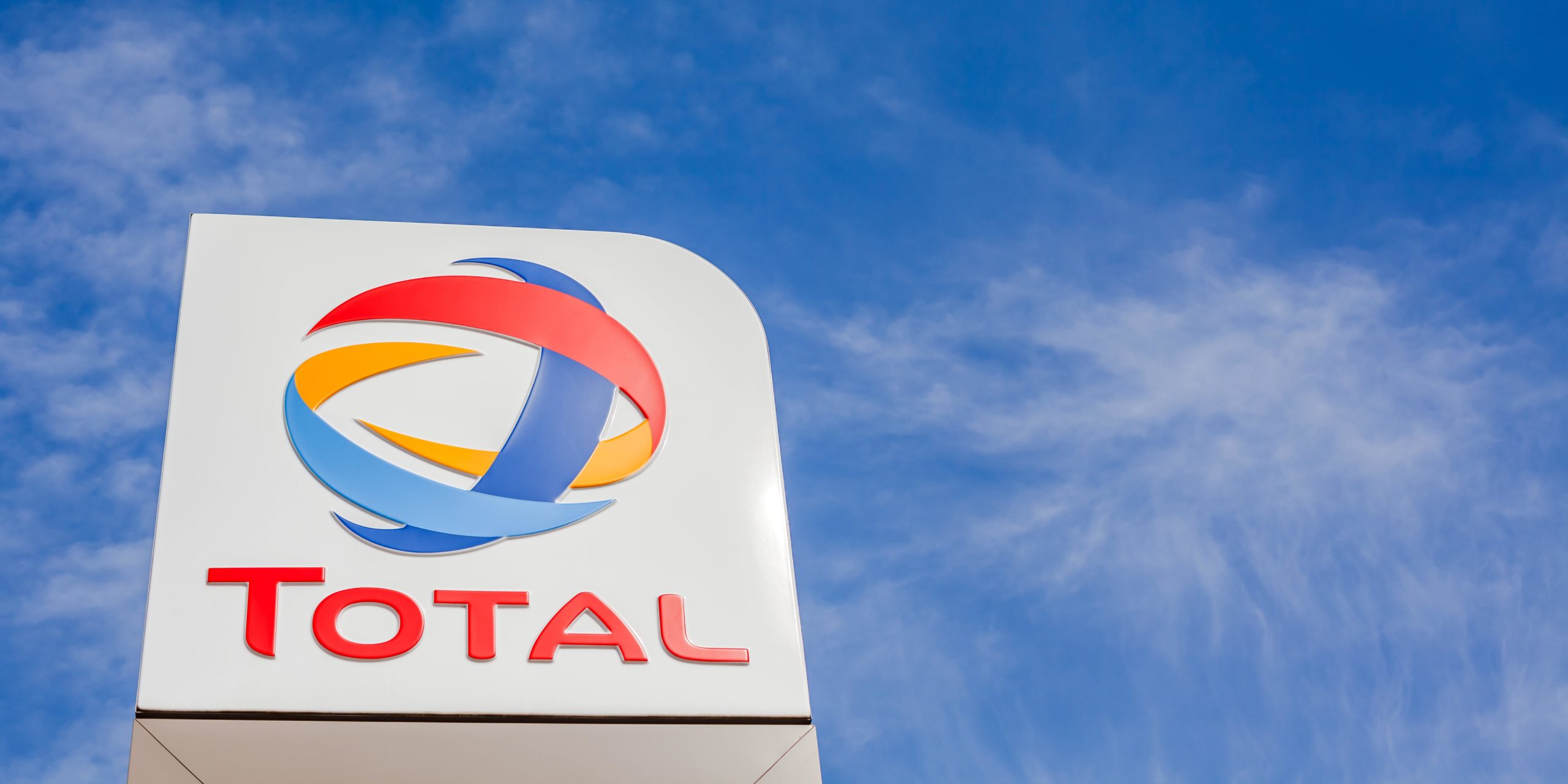 Iraqi oil minister Ihsan Abdul Jabbar said the first phase will include a $3 billion investment by the French group in a project to inject sea water into oilfields to enhance crude recovery.

Total, he added, will also provide $2 billion to build a processing plant for gas produced at the southern fields of West Qurna 2, Majnoon, Artawi, Tuba and Luhais.

It is expected to produce 300 million cubic feet of gas per day (mcf/d) and double that after a second phase of development, Jabbar said.

The oil minister said that the gas produced from Total’s project in the south will help Iraq to cut its gas imports from Iran, with the domestically produced gas also cheaper than the Iranian gas.

The cost of the gas imported from Iran is around $8 per million Btu and the gas that will be produced from Total’s project would be $1.50 per million Btu cheaper, Jabbar said.

The other two projects are a solar power plant and one to increase crude output from the Artawi oilfield.

Total will help to boost output from the Artawi oilfield to 210,000 barrels per day of oil (bpd) from 85,000 bpd now, an oil ministry statement said.