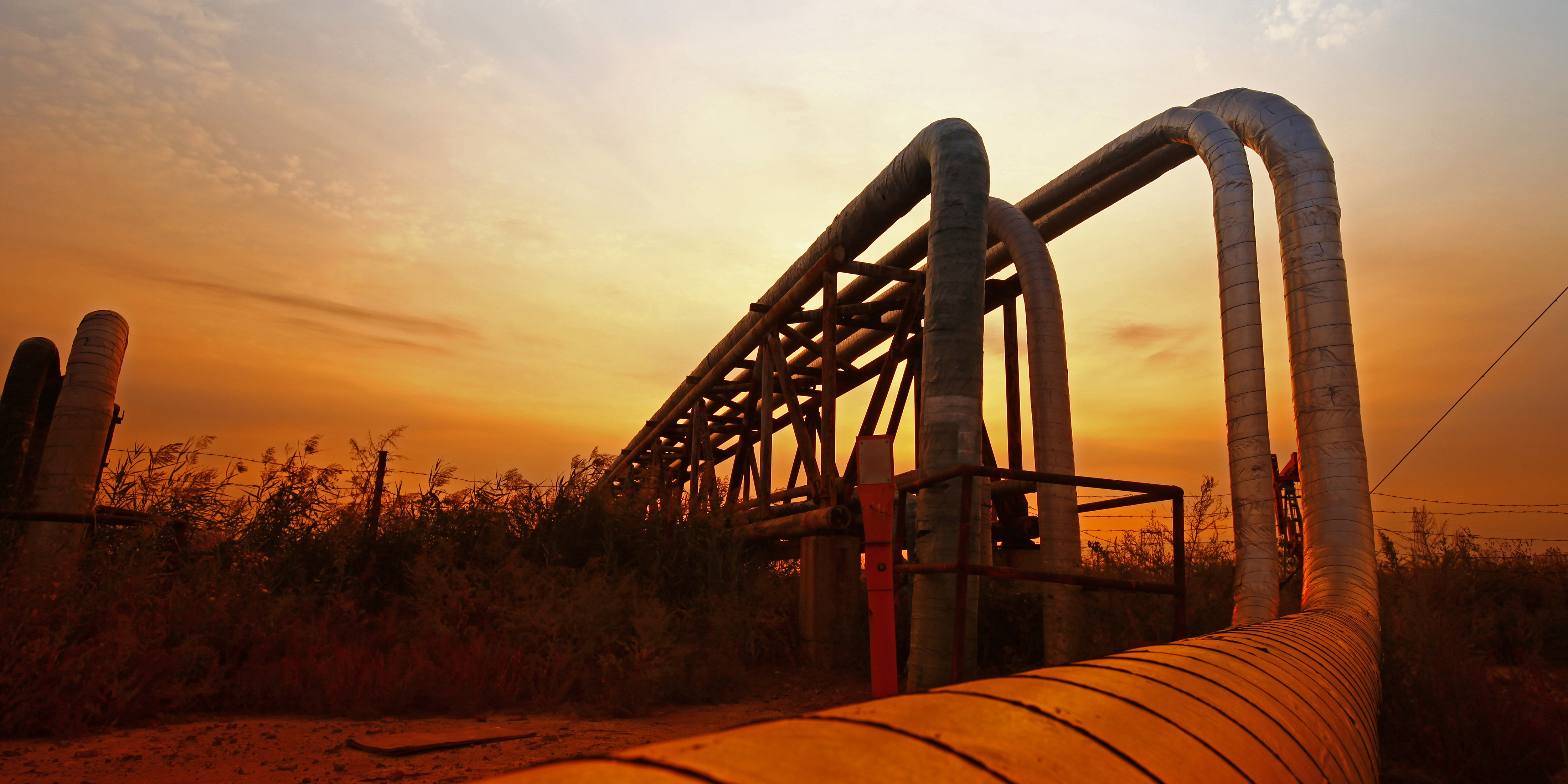 The Milk River system is primarily comprised of two 16 km pipelines with throughput volume of approximately 90,000 barrels per day, the majority of which is sourced from the Bow River system.

Inter Pipeline said in a statement: “This high degree of integration is expected to result in meaningful operational and commercial synergies with Inter Pipeline’s existing conventional oil transportation business.”