Backed by a long-term contract with Renewable Energy Group, the project will support REG’s nearby biorefinery expansion, which is expected to be completed in 2023, bringing aggregate production capacity of finished renewable diesel products to 340 million gallons per year. 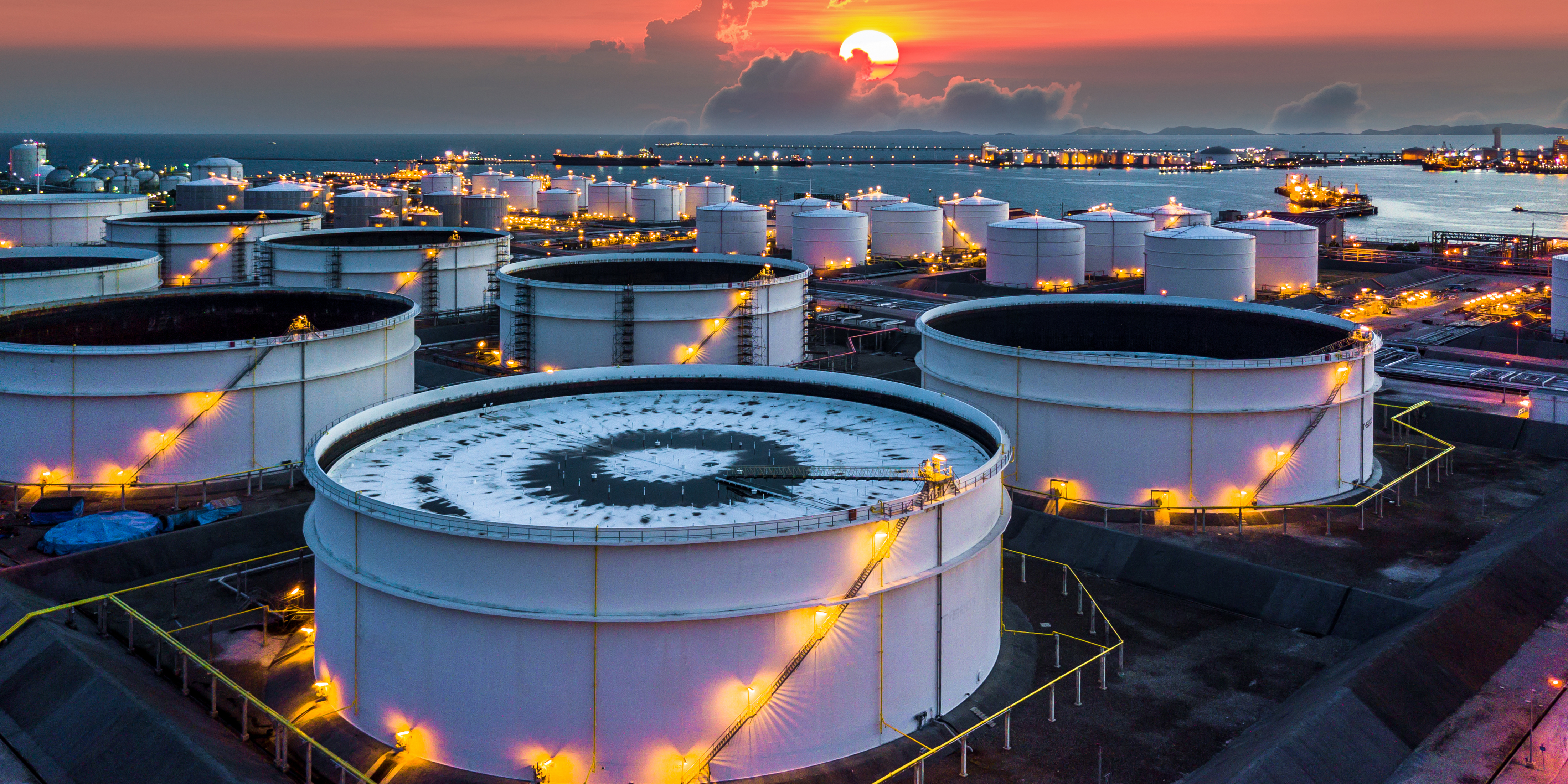 The expansion of IMTT’s Geismar terminal will include the construction of six new storage tanks to be used for the storage of biodiesel, renewable diesel and feedstocks, nearly doubling the terminal’s current storage capacity.

IMTT will also construct two pipelines and related dock and loading infrastructure to support REG’s biorefinery expansion. With the addition of this project, IMTT expects to be connected via pipeline to nearly one-third of the nation’s renewable diesel production capacity (currently under construction) as of 2023.

“We are thrilled to continue to grow our guaranteed cash flows by investing in long-term relationships with market-leading counterparties. Additionally, projects like this further extend our participation and know-how into the growing low-carbon and alternative fuels markets. These investments are a perfect complement to our legacy business,” said Carlin Conner, IMTT CEO.

REG’s Geismar facility was the first large-scale renewable diesel biorefinery built in the United States and was acquired by REG in 2014. REG is North America’s largest producer of biodiesel. The expansion of REG’s biorefinery in Geismar is expected to be a robust driver of economic activity for Ascension Parish and the state of Louisiana, supporting over 300 new direct and indirect jobs.