Robust demand from Latin America is set to lift US Gulf Coast fuel exports to new heights in June, hampering efforts to build up national inventories amid soaring prices.

Waterborne gasoline and diesel loadings out of the US Gulf Coast surged to 1.88 million barrels per day so far, on track to bring monthly volumes to a record in data going back to January 2016, according to oil analytics firm Vortexa. 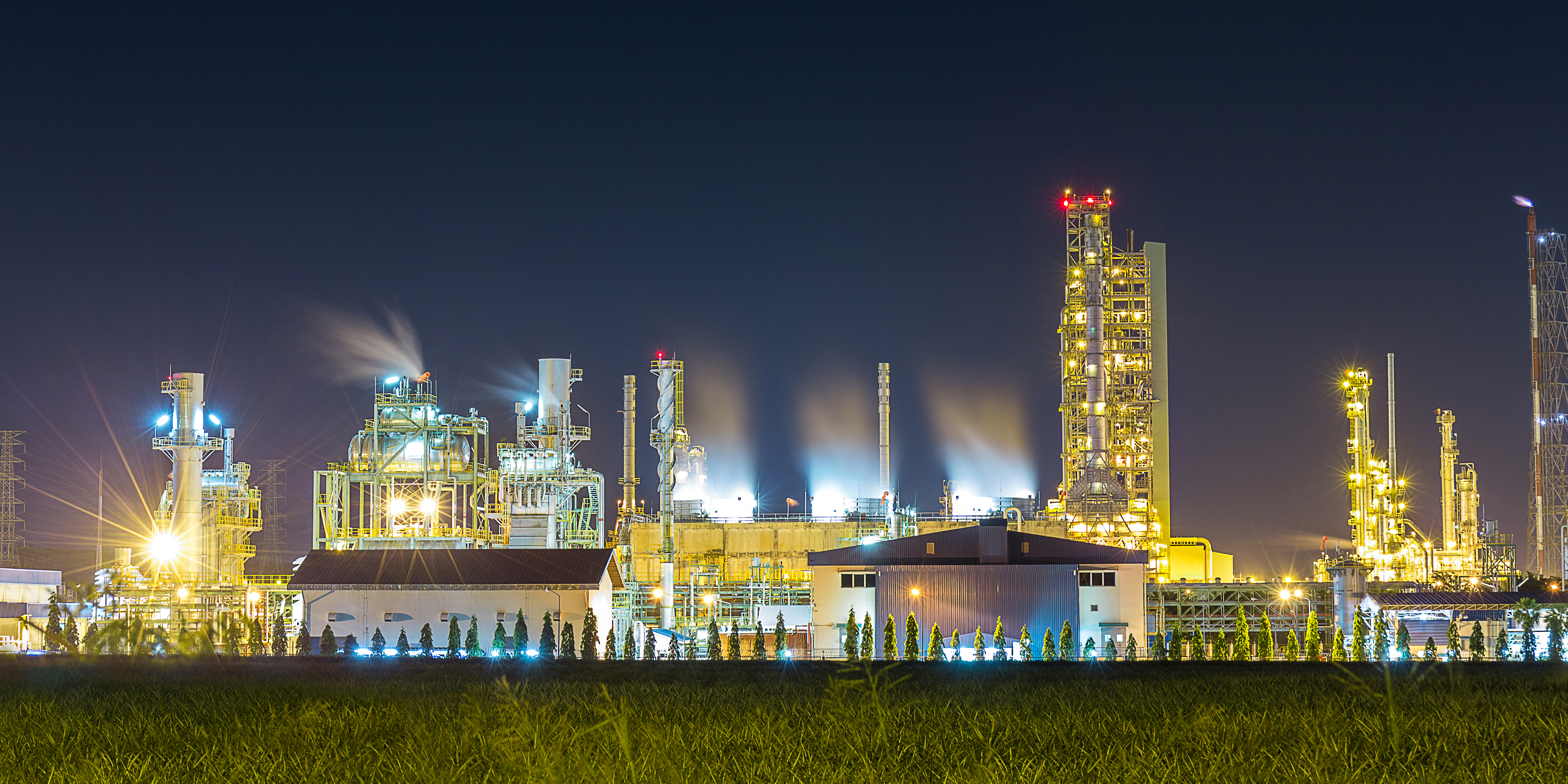 At the current pace, exports of products – which typically go to where prices are highest – are up 27 percent from what they were in June 2019.

Massive exports are hindering restocking efforts in the US, where gasoline inventories have languished to their lowest seasonal level since 2014, while stockpiles of distillates, which include diesel, have tumbled to the lowest for this time of year since 2005, according to government data.

The nation’s fuelmakers are running close to capacity and have very little room to raise production. As refiner profits soar amid near record-high fuel prices, the Biden administration is seeking ways to boost output, including emergency measures like the Cold War-era Defense Production Act.

Danny Adkins, an analyst at BloombergNEF, said in an interview: “With refiners already running at full tilt, something has to give. We either need a redirection of exports, or prices will need to rise enough for more significant demand destruction.”

The bulk of US fuel exports are headed to Latin America, with Brazil and Mexico being top takers. Brazil – the region’s largest diesel importer – has turned to the US to replace volumes from Europe, where exports have dwindled amid efforts to sidestep Russian supplies after the country’s invasion of Ukraine. For the first five months of 2022, Brazil’s diesel imports have grown at the fastest pace in at least twenty years.

Asian suppliers have also been less competitive against US Gulf Coast exporters, impacted by expensive freight as well as a wider backwardation in the market that devalues products delivered long after they are sold.

Felipe Perez, a Downstream director at S&P Global Inc, said: “Fuel demand in Latin America is expected to remain firm as several countries, including Mexico and Brazil, are directly or indirectly subsidizing prices, which keeps people filling their tanks. If it weren’t for the subsidies, we’d have a very different picture.”

A lack of similar subsidies in the US means that demand has suffered as a result of record prices. The lagging demand more than offset the rise in exports. The four-week rolling average of gasoline demand stood at 9.02 million barrels a day in mid-June, around 640,000 barrels a day below the same period in 2019, before the pandemic distorted consumption rates.