The US government has approved routes for a system of pipelines that would move carbon dioxide across Wyoming, in what could be by far the largest such network in North America, if it is developed.

The greenhouse gas would be captured from coal-fired power plants, keeping it out of the atmosphere where it causes global warming. The captured gas would instead be pumped underground to add pressure to and boost production from oil fields. 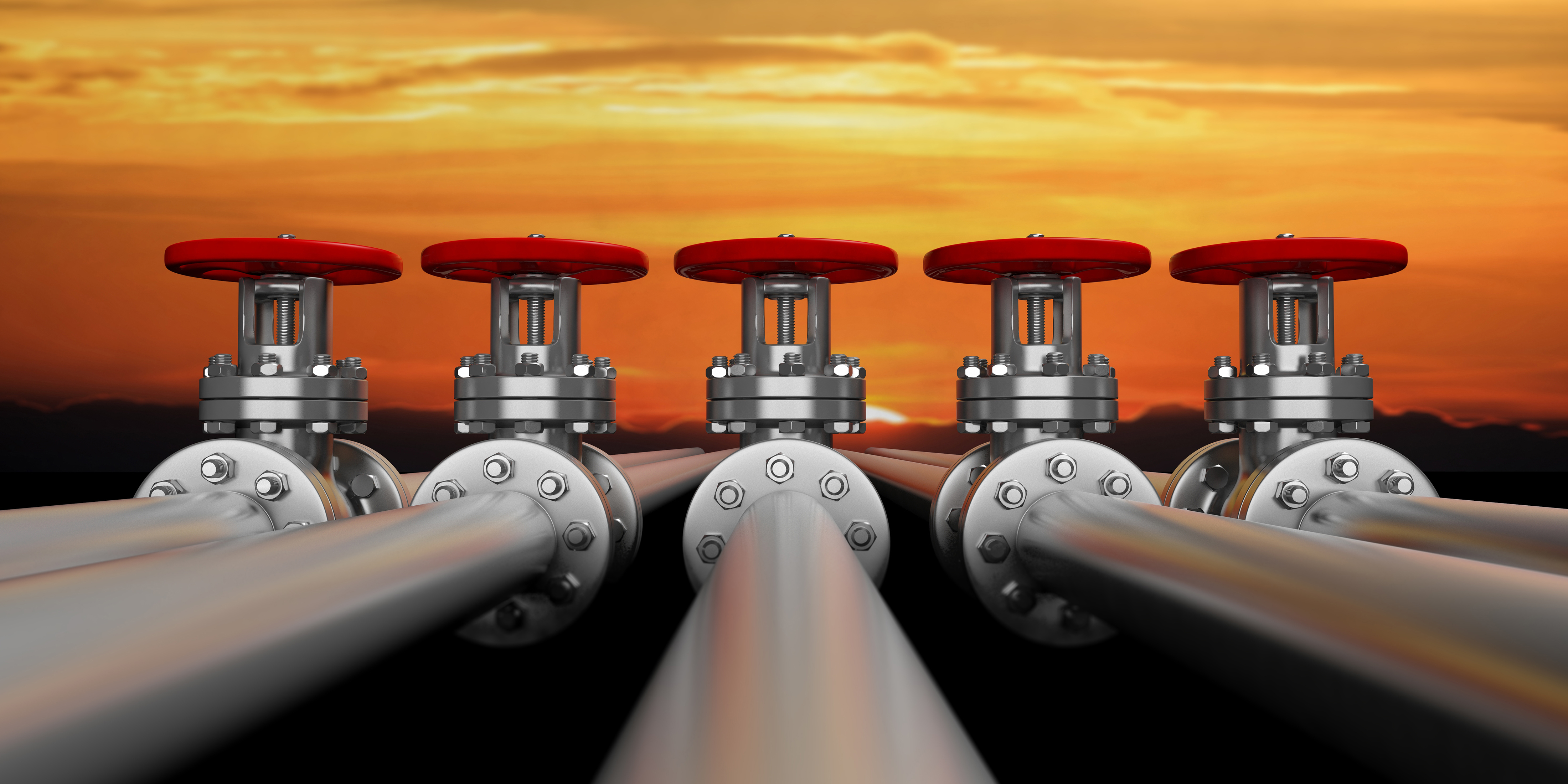 In all, the US Bureau of Land Management designated 1,100 miles (1,770 kilometers) of federal land for pipeline development through the Wyoming Pipeline Corridor Initiative.

Utilities nationwide have been turning away from coal-fired electricity in favor of cheaper and cleaner natural gas and renewable energy.

Whether a large system of carbon capture for oil production is technically and economically feasible remains to be seen. One of two such systems in North America, the Petra Nova facility in Texas, has been offline since global oil prices plummeted last year.