The New Mexico State Land Office has announced it will halt the sale of freshwater to oil and natural gas companies for hydraulic fracturing.

Many companies had already been developing ways of recycling the water used in the fracking process. The halt of sales of freshwater from state lands will most likely increase recycling technology. 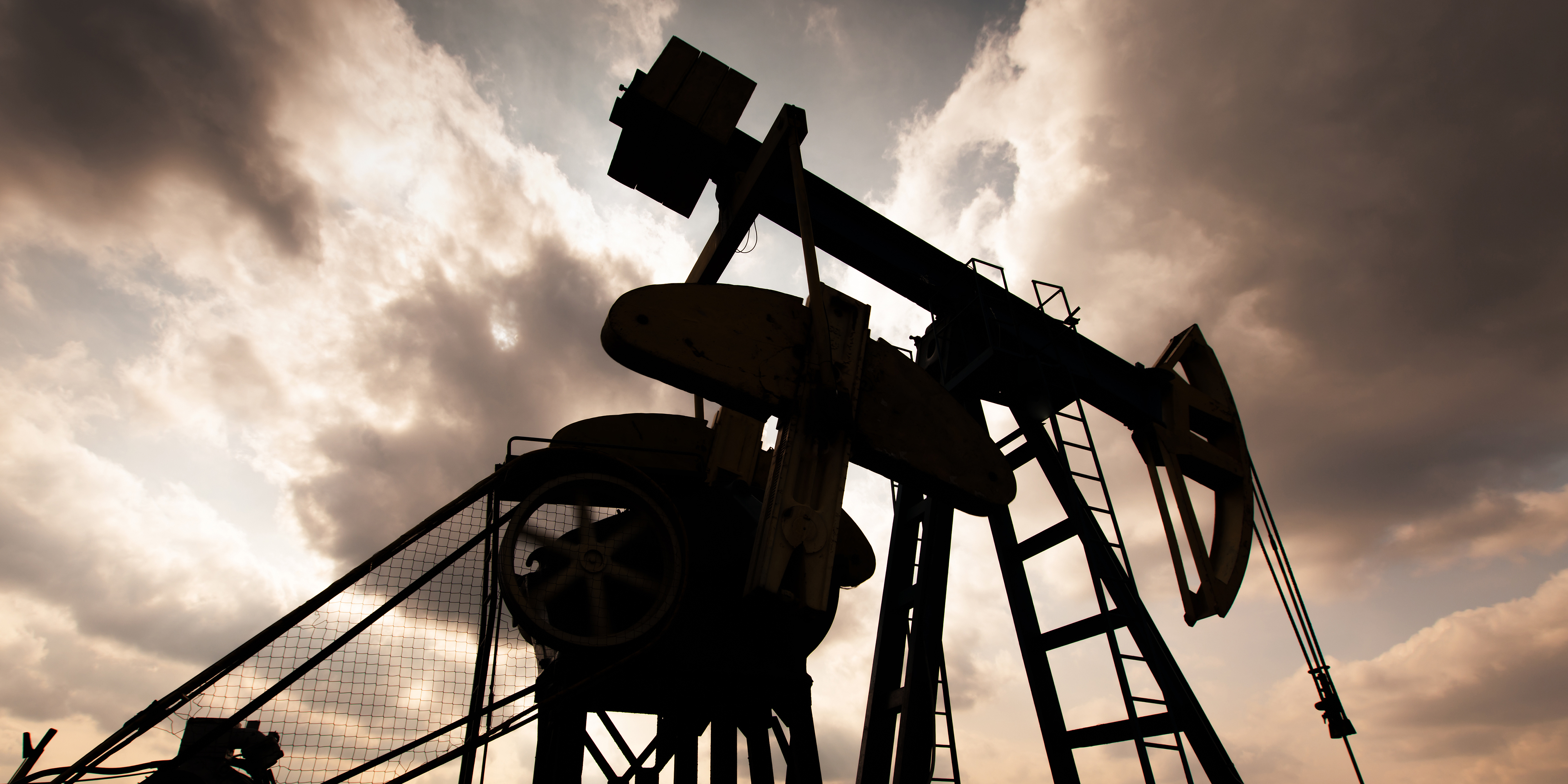 Freshwater is an ever-scarcer resource, and the newly adopted State Land Office policy seeks to encourage the industry to use recycled or produced water instead of freshwater, which can impact already scarce local and municipal freshwater supplies (New Mexico town, oil companies in fight over water use).

Drilling and completing an oil and gas well, including the process of hydraulic fracturing can mostly be accomplished without freshwater.  A relatively small amount of fresh water is required for drilling to avoid contamination of geologic formations where other freshwater exists.

Any freshwater used for drilling or fracking is permanently disposed of unless it’s recycled within the industry. If existing technologies were used to prioritize recycling, that water would be available for reuse within the oil and gas industry and could drastically reduce the amount of freshwater used in the process.

Oil production on state trust land in the Permian Basin is at an all-time high despite disruptions beginning in February 2020 brought on by the COVID-19 pandemic and a global price war. A by-product of that increased oil production is an increase in the availability of produced water. A study by Global Water Intelligence estimated that every gallon of oil produced in the Permian Basin yields 4-10 barrels of produced water.