Fracking is extremely safe and could revive communities paralysed by manufacturing collapse, said Ineos chief Jim Ratcliffe as the first shipment of US shale gas arrived at Grangemouth.

Talking to BBC Radio Scotland, Ratcliffe referred to the US experience, saying that fracking only caused “occasional issues” but otherwise has been largely safe. 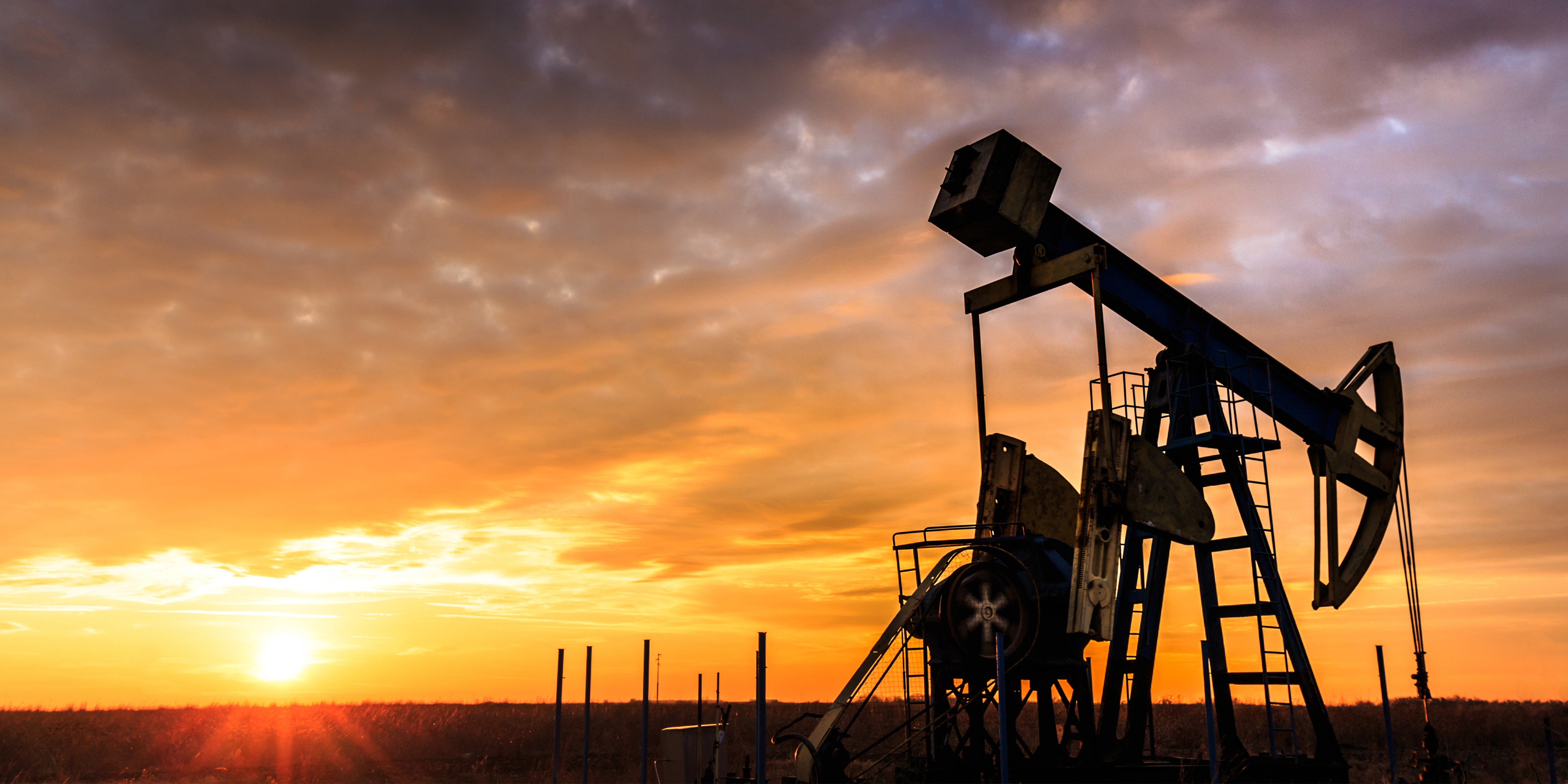 He named the city of Pittsburg as an example of a community that benefitted from the development – a possible model for struggling UK communities if fracking ever receives a go-ahead.

“You have to accept the world is not perfect, chemicals is not a perfect world, occasionally we have spillages and we have incidents because we’re not perfect. It’s like occasionally you get a puncture in your car. However hard you try, things go wrong occasionally.”

He added that shale gas is necessary for the UK chemicals industry to make up for dwindling North Sea oil and gas resources.

“There simply is insufficient raw material coming out of the North Sea to run Grangemouth,” Ratcliffe said. “We’re talking about 10,000 jobs in total that depend on that Grangemouth facility, so if it were not for the shale gas we are bringing in from the US, Grangemouth would have closed three years ago.”

However, he said, Ineos would prefer to use local shale gas instead of importing from the US, despite the fact that the firm has just launched its shale gas terminal that operates eight tankers transporting US shale gas across the Atlantic.