Two state senators and a Wayne County municipality have filed a federal lawsuit that seeks to overturn a more than 10-year-old ban on natural gas exploration within the Delaware River Basin. 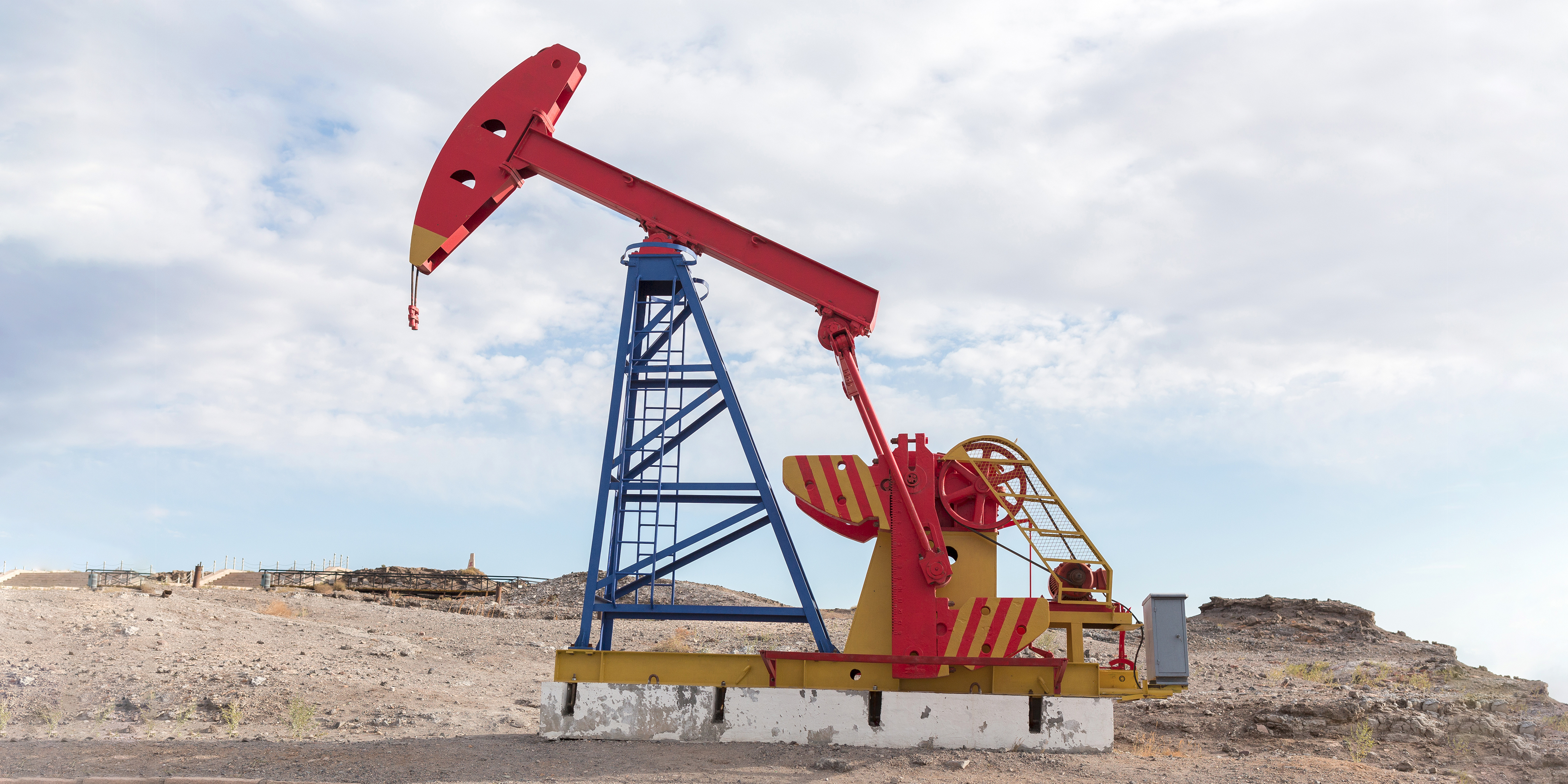 The suit, filed in federal court in Philadelphia, challenges the commission’s authority to regulate hydraulic fracturing within the basin.

The DRBC, which consists of appointed officials from Pennsylvania, New Jersey and Delaware, regulates all activities that draw water from the Delaware River watershed. It placed a moratorium on fracking in 2010 until it could develop regulations for the practice. It still has not done so.

That has caused extreme financial hardship to the state and municipalities that lie within the basin, which have been deprived of billions of dollars in revenue that natural gas formations could generate, the suit says. The loss is particularly important now as they deal with the economic downturn caused by the coronavirus pandemic.

The suit, filed by Philadelphia attorney Matthew Haverstick, argues the decision to allow fracking is a matter that should be decided by state legislators. By enforcing its will, the commission has deprived citizens living within the basin of “their right to be governed by laws enacted by their duly-elected representatives,” the suit says.

The suit also argues the fracking ban amounts to a de facto taking of land under the eminent domain act, which forbids the government from seizing private property for public purposes without compensating the owners. That authority lies only with governmental bodies, therefore the DRBC’s action is illegal.