A small-scale liquefied natural gas facility planned at Port Edward is the latest project to offer the potential for rate relief for existing customers of Pacific Northern Gas (PNG).

The utility’s customers west of Vanderhoof to the coast have for years endured the highest gas delivery rates in the province because PNG lost a series of large industrial customers — and their revenue — over time. 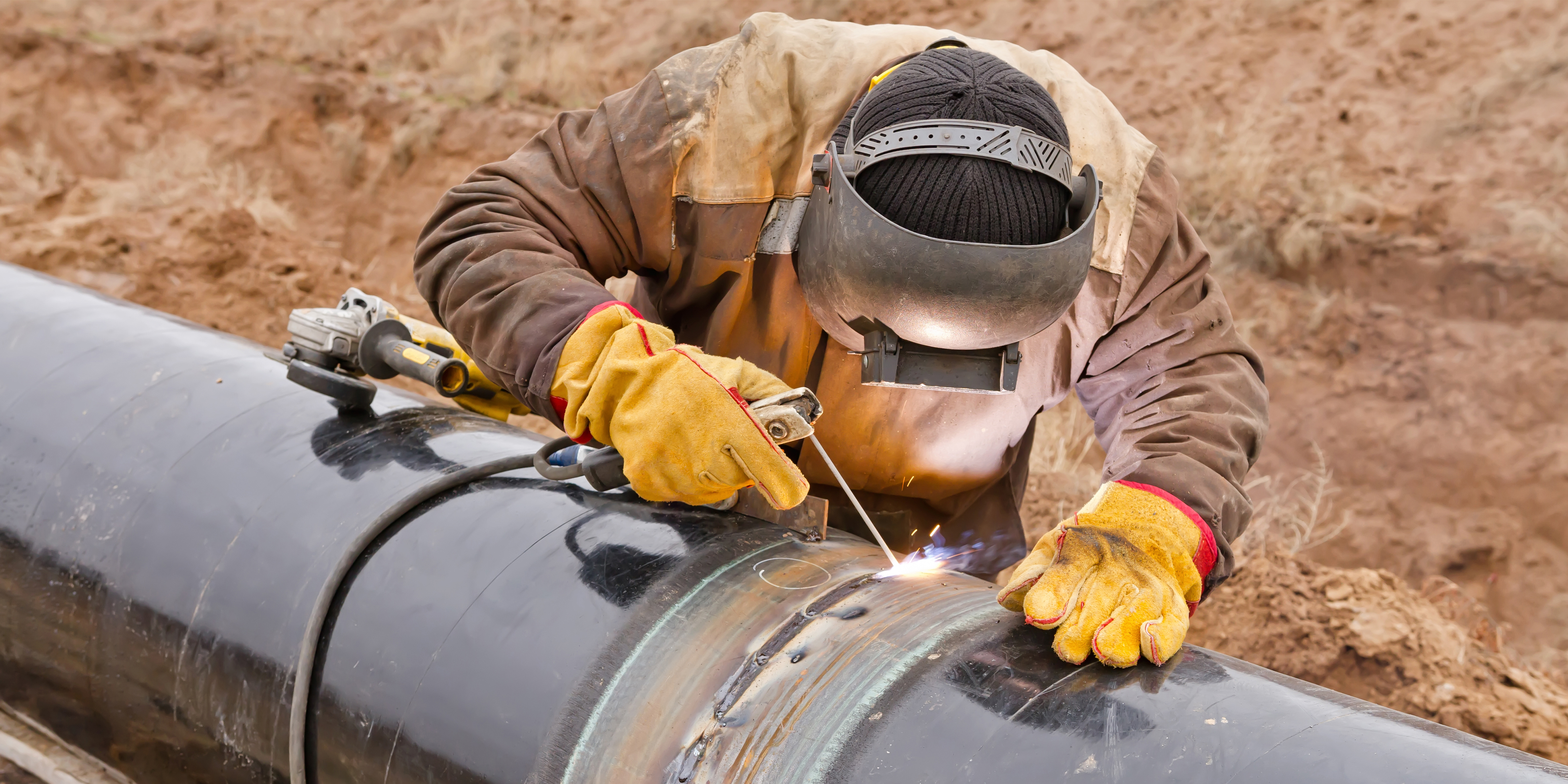 Two pulp mill closures, one in Kitimat and the other near Port Edward, and the decision by chemical giant Methanex to shutter its natural gas-using, methanol-producing plant in Kitimat increasingly left PNG’s existing residential, small business and commercial customers paying the full cost of maintaining the utility’s largely empty pipeline.

But now, privately held Port Edward LNG wants to build a small feeder line from PNG’s line to a planned facility to super cool 150,000 tonnes of natural gas a year.

The project now has regulatory approval from the BC Utilities Commission and has met permit conditions laid down by the BC Oil and Gas Commission.

And while there’s been a delay in site preparation and putting construction boots on the ground, Port Edward LNG has advanced enough that its first payments to PNG are to start this December.

It’s encouraging news for PNG’s existing customers in that the money from Port Edward LNG will help pay to maintain and improve the utility’s line.

It also fits the past narrative associated with earlier but failed proposals to take up the utility’s pipe capacity.