ExxonMobil has launched the sale of shale gas properties stretching across 27,000 acres in the Appalachian basin of Ohio, the company confirmed, part of an ongoing divestiture of US assets.

The top US oil producer is marketing 61 wells that last year produced around 81 million cubic feet per day equivalent of natural gas, according to a marketing document viewed by Reuters. The sale includes another 274 wells operated by other companies. 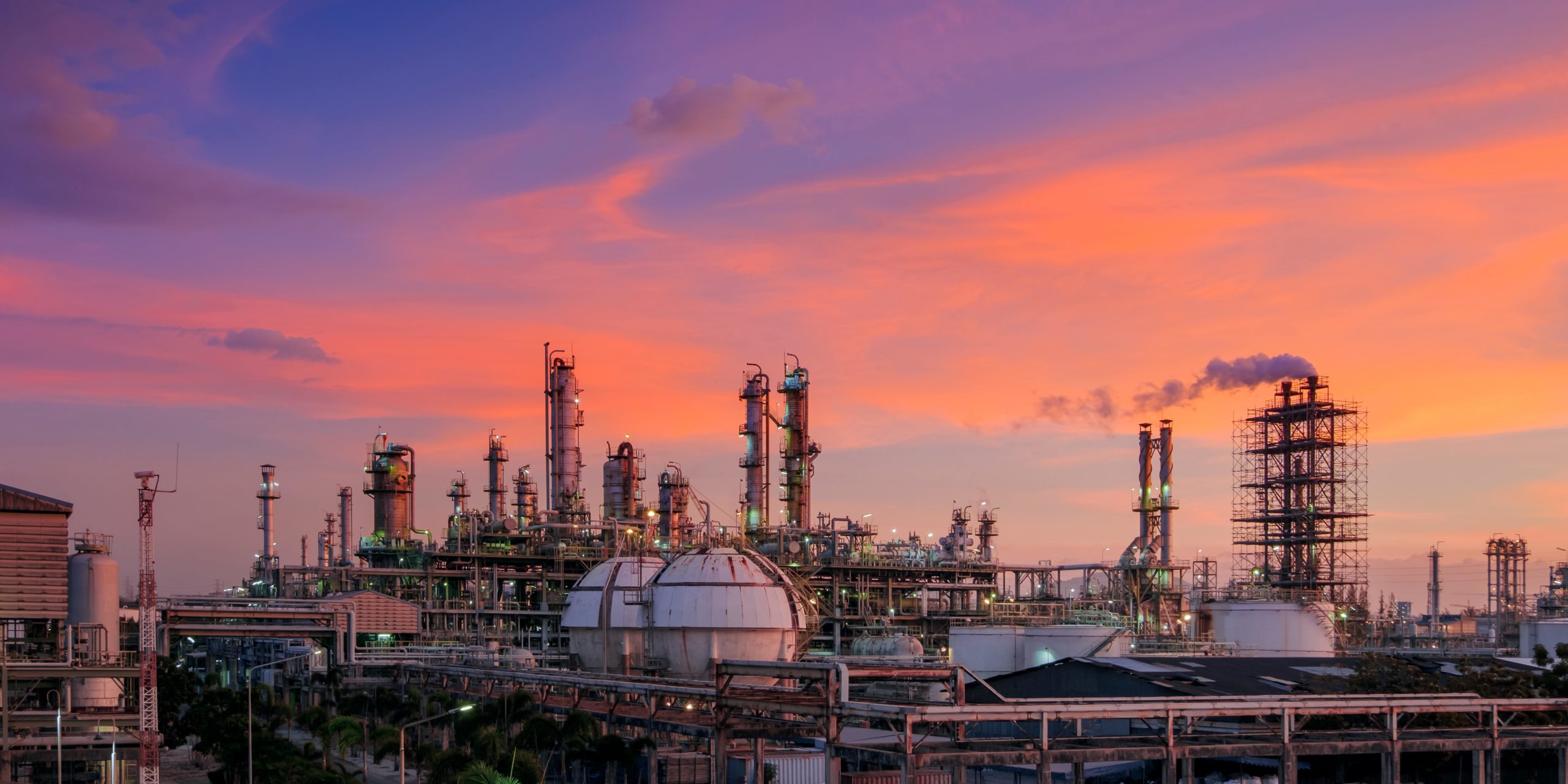 A sale could value the assets at around $200 million based on current natural gas prices and existing production from the wells, a person familiar with the matter said.

“ExxonMobil is providing information to third parties that may have an interest in the assets, but no agreement has been reached and no buyer has been identified,” said a company spokeswoman.

Operations are continuing, she added.

The company in 2020 took about a $20 billion write-down on properties, primarily purchased with subsidiary XTO Energy a decade earlier.