Some 52 percent of shareholders voted in favor of releasing an audited report assessing how the International Energy Agency’s plan to reach net-zero global emissions by 2050 would affect Exxon’s financial statements, the Irving, Texas-based company said at its annual meeting Wednesday. Voting on all other proposals went in accordance with the board’s recommendations. Last year, the same proposal fell just short of a majority, with 49.4 percent in favor. 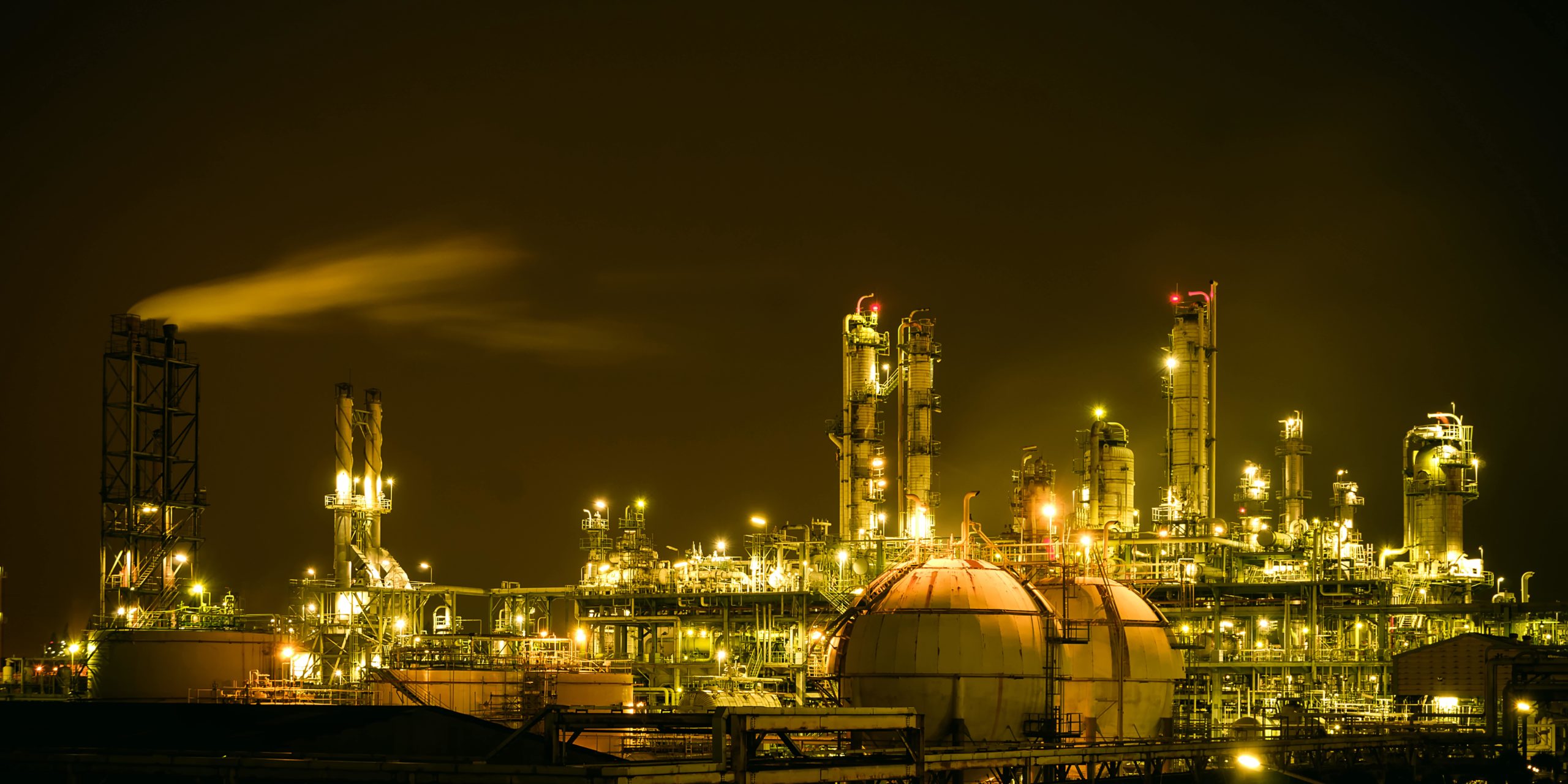 “You have not quantified the impairment of existing assets, the remaining lives of assets, the effects on liabilities nor the change in capital expenditure that would be required under this scenario,” John Geissinger, chief investment officer of Christian Brothers Investment Services, which submitted the proposal, said at the virtual meeting. BP Plc, Shell Plc, ConocoPhillips, and others have disclosed such data, he said.

Votes on climate proposals have mostly gone in line with company recommendations in Big Oil’s proxy season this year, with investors applauding the industry’s efforts to address environmental concerns in recent years and ability to profit from high oil and gas prices around the world. Chevron Corp. shareholders on Wednesday rejected a similar proposal to the one that passed at Exxon.

Exxon’s climate strategy is focused on reducing emissions from its own operations, with a net zero goal for 2050, and on making products such as lightweight plastics that help customers cut their own emissions, CEO Darren Woods said at the meeting. Exxon is building “optionality” and “flexibility” to respond to however the energy transition may play out, he said.

“If the energy transition happens faster than projected, we can allocate additional resources to our low carbon solutions business, he said. “If it happens more slowly, we can sustain investments in our traditional businesses.”

Unlike peers such as Shell and BP, Exxon continues to reject emissions targets that include Scope 3, or customer emissions, which make up the bulk of pollution from fossil fuels. Shareholders rejected a proposal by Dutch investor Follow This that would have reduced such emissions in line with the Paris Agreement, with 28.1 percent voting in favor.

“We’re concerned that a target on Scope 3 emissions for individual companies could actually have the opposite effect” on pollution, Woods said. Exxon’s Scope 3 emissions would increase if it boosted natural gas production, but if that gas production helps reduce the use of dirtier coal, then it would be beneficial for society, he said.