Exxon And Halliburton In talks For Iraq Oilfield

Halliburton Co and Exxon Mobil Corp are in talks over the latter’s attempt to sell a stake in the huge West Qurna-1 oil field in southern Iraq, according to the country’s energy minister. 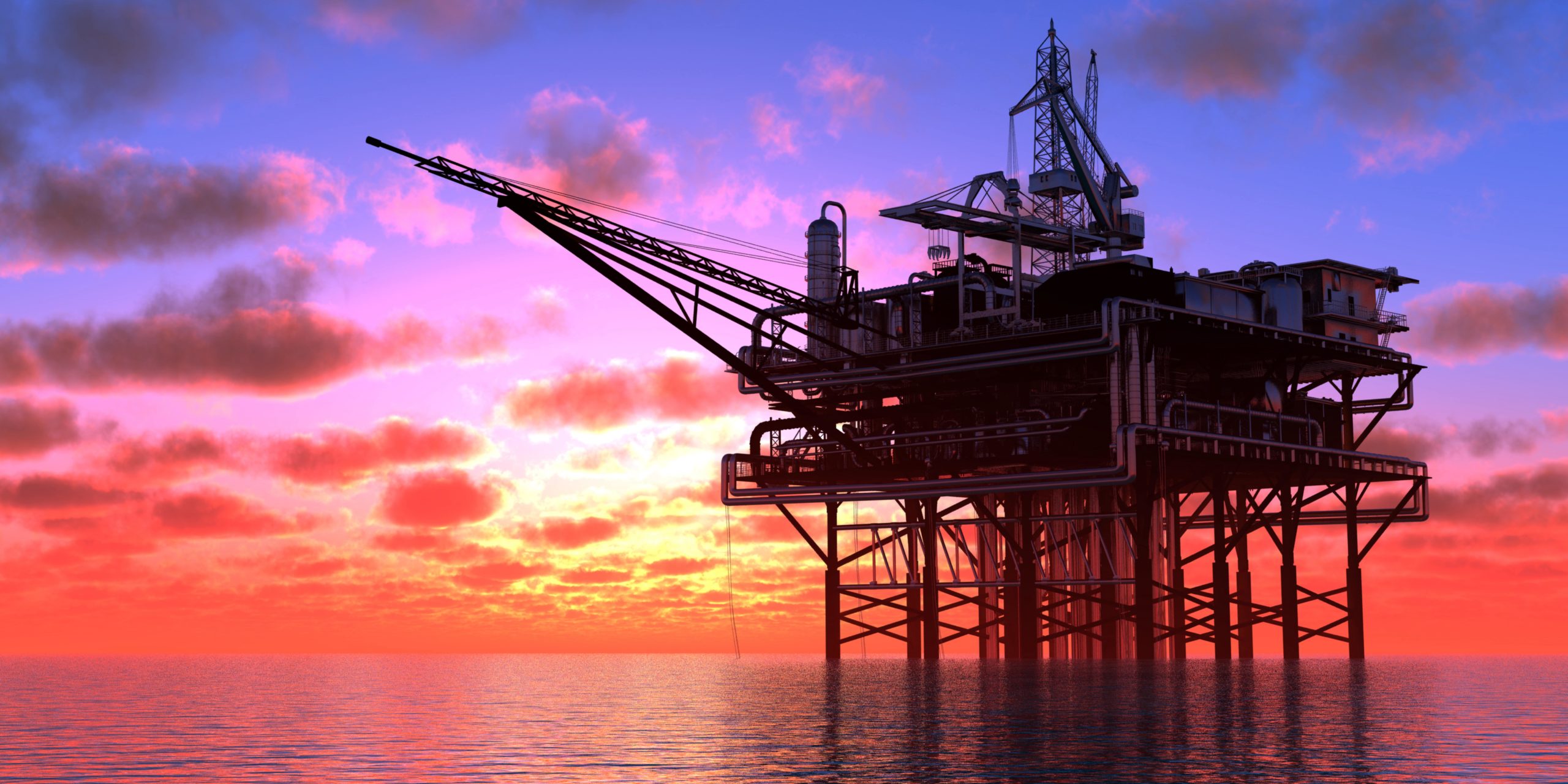 If the talks with Halliburton fail, Iraq will step in to buy it, he added. He said a few days ago that Iraqi state company Basra Oil Co is a potential buyer.

“Basra Oil wants to acquire Exxon stake, but to maintain the balance of partners and market, we support a US partner,” Jabbar said.

Halliburton, which mainly provides oil-field services, has previously said it’s inaccurate that the company is interested in buying Exxon’s holding.

The minister said he expects OPEC+ to increase production by 400,000 barrels next month. He added that the emergence of the omicron coronavirus variant hasn’t had much impact on global oil demand.

The 23-nation group, led by Saudi Arabia and Russia, decided early this month to raise output in January by that amount. But it kept its meeting “in session,” meaning that the alliance can change its plan rapidly if oil-market conditions deteriorate.

Halliburton surfaced as a potential buyer of the 32.7 percent stake in West Qurna-1, one of the world’s biggest oil fields, more than a month ago.

Exxon was among the first Western oil explorers allowed into Iraq in 2010 as the Middle Eastern nation sought to rebuild its energy industry following the fall of Saddam Hussein and years of conflict. Before that, Iraq’s crude bounty had been mostly off limits to foreigners for around 40 years.

While Halliburton has long been one of Exxon’s primary contractors at the field, taking an actual ownership stake would be a rarity for a company focused on mapping, fracking and rehabilitating assets owned by other companies. West Qurna-1 is a 20 billion-barrel deposit.

Abdul Jabbar also said his ministry is in discussions with Chevron Corp on the economic model of the contract for its potential investment in the southern city of Nasiriya. He’s expected to sign a deal with US firm in the first quarter of 2022.

Iraqi National Oil Co would be Chevron’s partner in the oil exploration investment with a 40 percent stake in the venture. The US oil giant will conduct exploration work in the city, with an estimated daily output of 600,000 barrels for at least 10 years, the minister said.