As per the SPA terms, Energy Transfer LNG will supply 700,000 tons of liquefied natural gas annually to China Gas on a free-on-board basis for a period of 25 years. 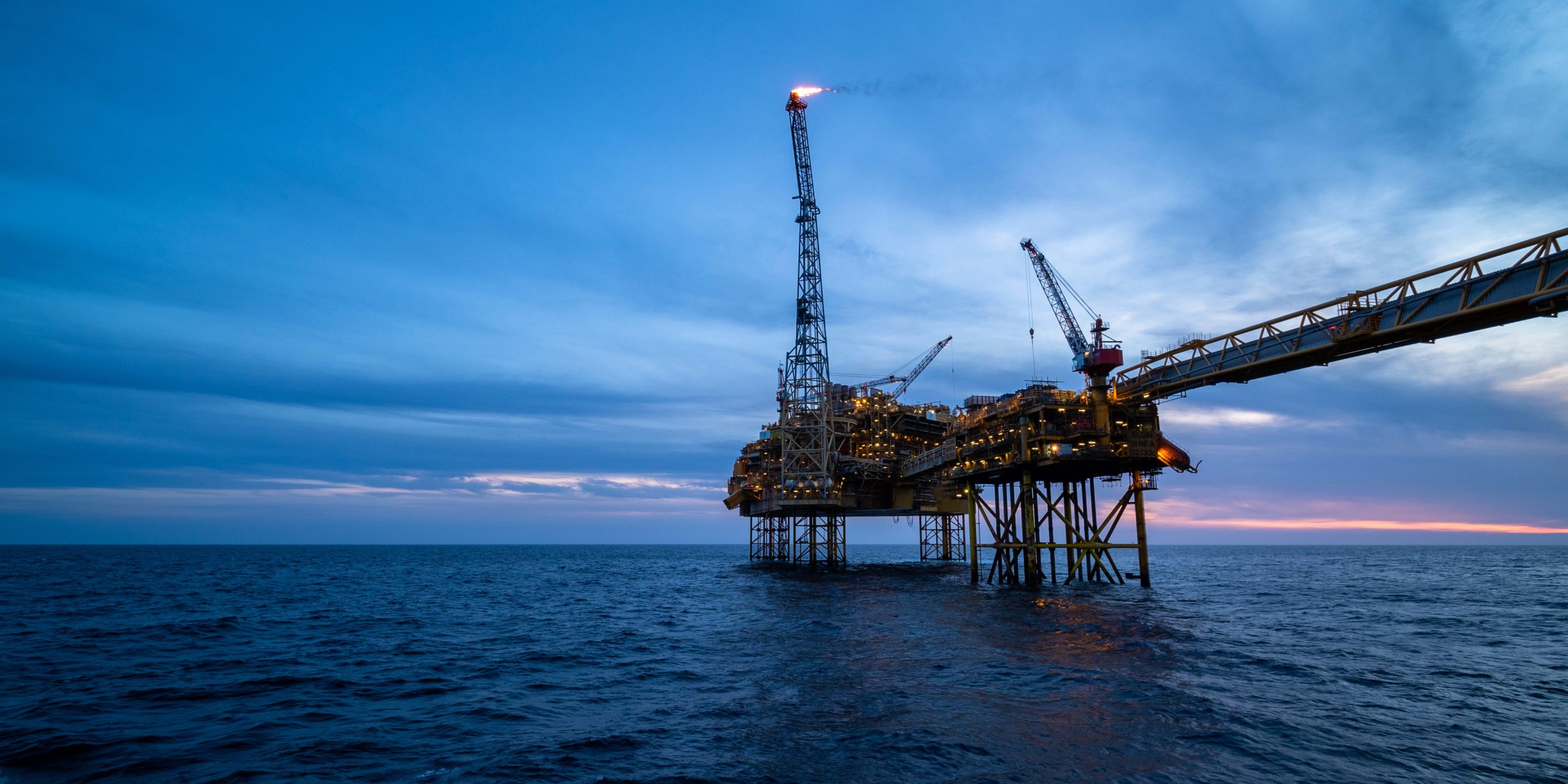 The purchase price is indexed to the Henry Hub benchmark, in addition to a fixed liquefaction charge.

Energy Transfer said the first LNG deliveries from the project are expected to commence in 2026.

The company noted that the SPAs will become subject to the satisfaction of the conditions, including the final investment decision (FID) by Energy Transfer LNG.
China Gas Hongda Energy Trading general manager Yalong Qi said: “This LNG SPA signed with Energy Transfer LNG, which is the first long-term contract of China Gas, strengthens our existing portfolio for the import of LNG, and will further enable China Gas to reliably and securely meet our natural gas customers’ needs.
“It is also an important step along the path to realizing China’s carbon peaking and carbon neutrality goals.”

Energy Transfer LNG president Tom Mason said: “China Gas is a premier natural gas distribution company in China, and we are pleased to enter into this 25-year LNG offtake agreement with them.”

The latest SPA brings the firm’s total LNG contracted from the Lake Charles LNG facility to nearly six million tons per annum. This also marks an important step towards the company’s aim of reaching FID later in 2022, Mason noted.