Eight people were arrested in a protest to oppose construction of the Enbridge Energy Line 3 oil pipeline replacement in northern Minnesota.

More than 150 people gathered in Aitken County to protest the project. They blocked a road in one area, then traveled on buses and cars to another area south of Hill City, where authorities say they interfered with construction workers. 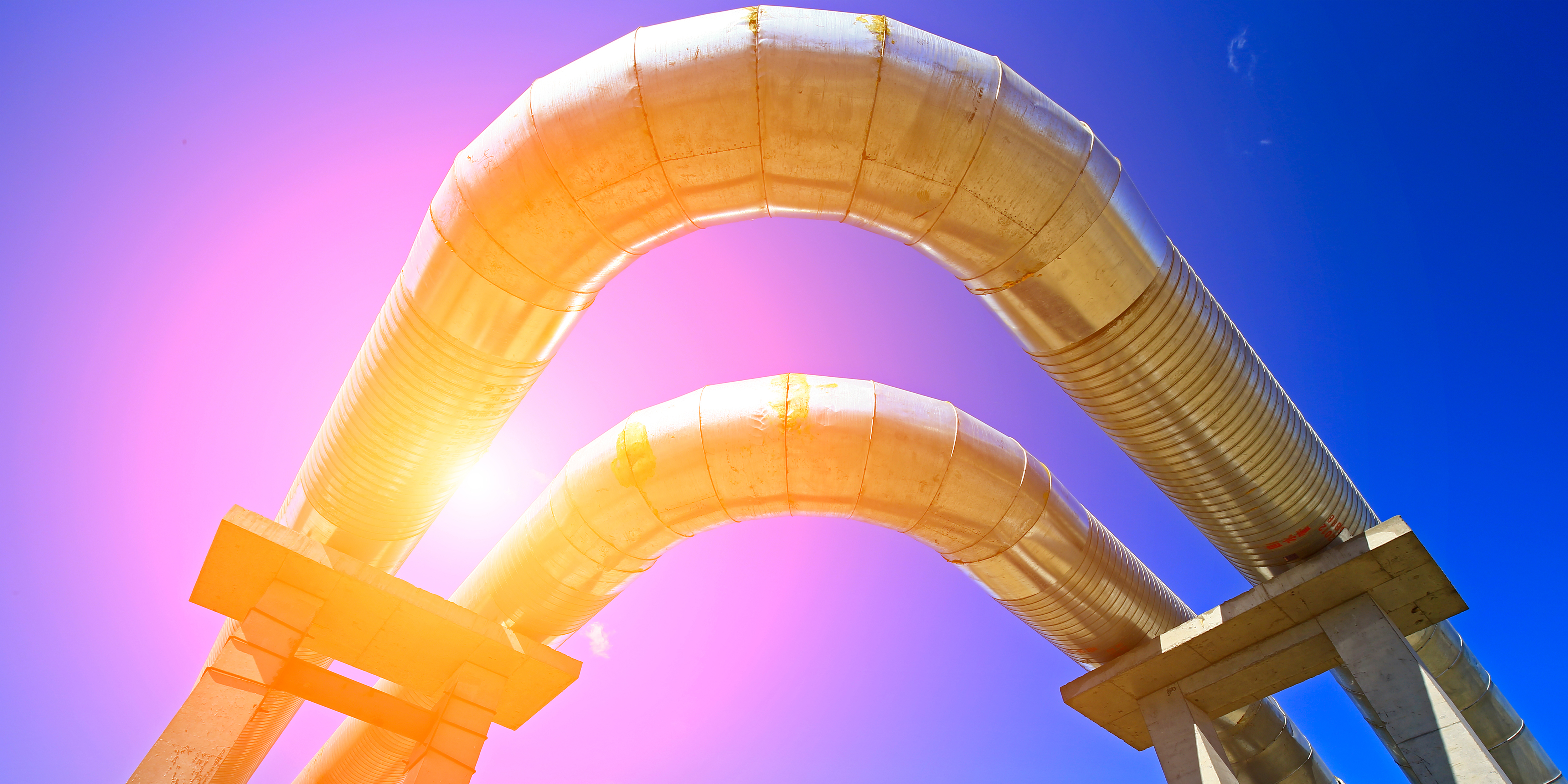 Many people dispersed after authorities gave warnings. But after ignoring orders to leave, seven people were booked into jail for trespassing on critical infrastructure, and one person was cited and released for failing to leave an unlawful assembly, authorities said.

Line 3 starts in Alberta, Canada, and clips a corner of North Dakota before crossing northern Minnesota en route to Enbridge’s terminal in Superior, Wisconsin. The 337-mile (542-kilometer) line in Minnesota is the last step in replacing the deteriorating pipeline that was originally built in the 1960s.

Construction on the project began in early December. There is an area near the construction site that’s designated for protests, but some have been arrested after interfering with the project. For more information visit www.enbridge.com