Aquadrill said that, under the contract, it would be the drillship’s rig manager and provide the 7th generation dynamically positioned drillship with a one-year drilling contract plus a one-year mutually agreed option for operations in the US Gulf of Mexico. 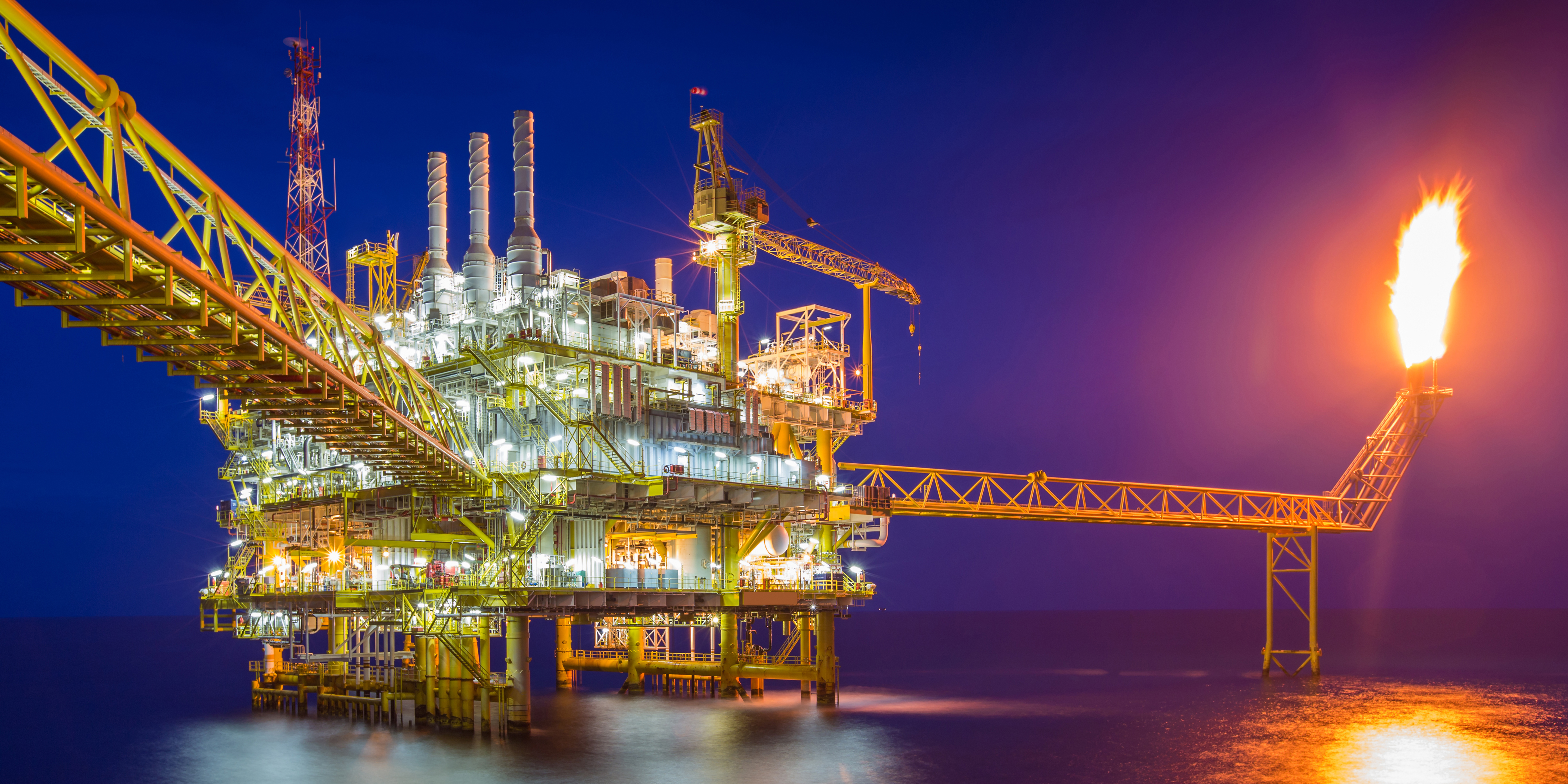 According to the company, the charter hire agreement for the once-named West Auriga will be extended if the two companies mutually agree to exercise the optional term.

“The terms of the charter hire agreement are consistent with the current management services agreements in place between the company and the manager. Further, the resulting financial benefits are as if the company had entered into the drilling contract directly,” Aquadrill said. The company did not share the name of the end client.

Under the drilling contract associated with the charter hire agreement, the Auriga will be upgraded with managed pressure drilling capabilities.

Aquadrill further added that the total contract value for the firm portion of the drilling contract was expected to be $94 million and that the start was expected in February 2022 following reactivation, upgrade, contract preparation, and system integration testing.

According to information available through Bassoe Analytics, the most likely candidate is BP, which will pay a day rate of $257,500 for the duration of the firm part of the deal.