It said the new executive order will have a “largely positive” effect as it advances Atomic acquisition. 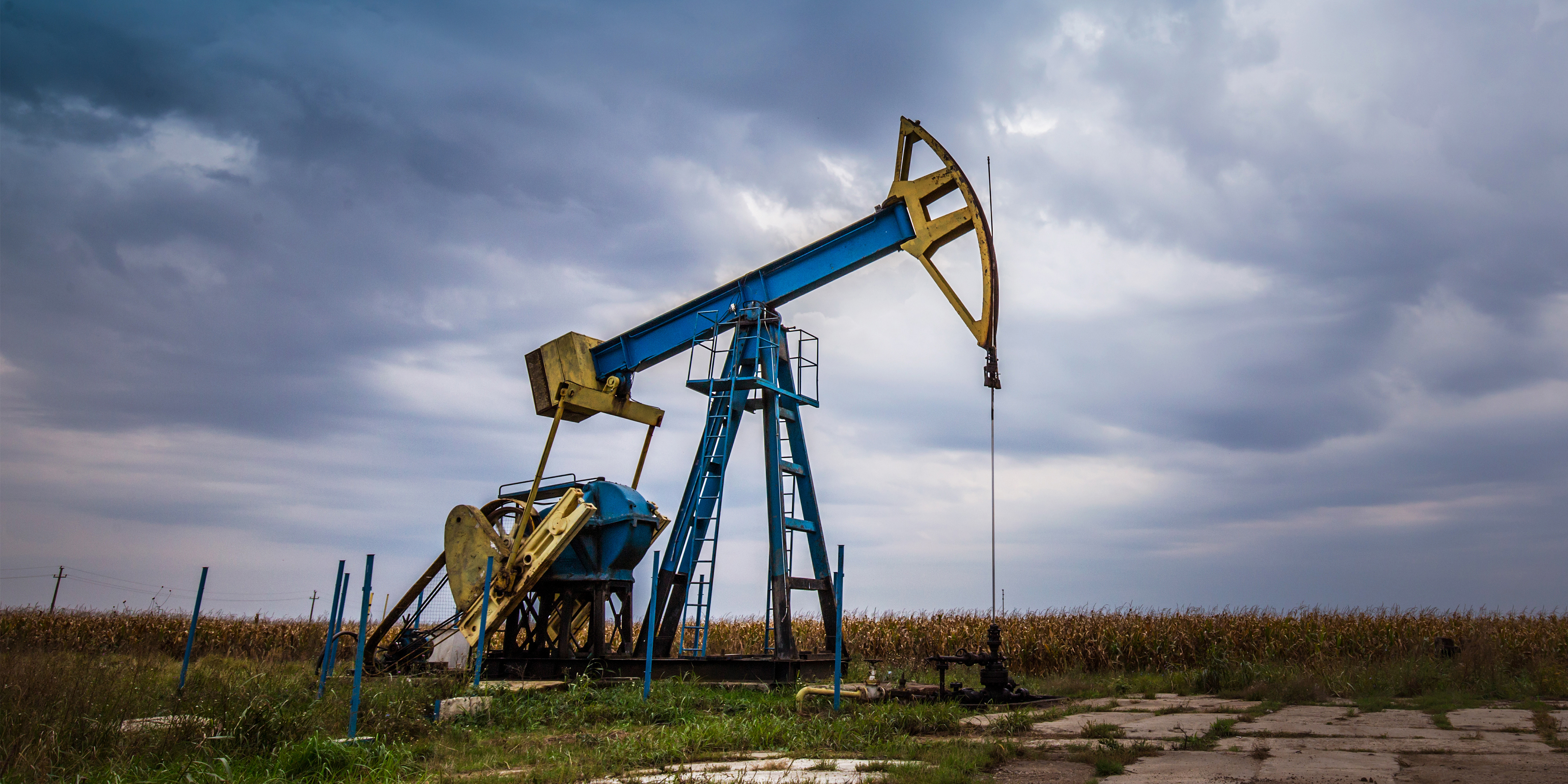 COPL noted that it means no new US Federal oil and gas leases will be issued offshore, or onshore through the Bureau of Land Management. Additionally, there will be a review of existing leases and permitting for oil and gas operations conducted on federal lands.

The executive order does not ban hydraulic fracking, and legacy suspended wells on federal leasehold are to be abandoned to reduce methane emissions.

Arthur Millholland, COPL chief executive, said: “We have done enough due diligence on Atomic and can safely say that the policy enacted will have no undue influence on Atomic and its assets going forward and have therefore not hindered our resolve to complete the acquisition.”