Continental Resources Inc, the shale exploration giant majority-owned by billionaire Harold Hamm, will see oil production swelling as much as 28 percent this year as its new Permian assets add to its output. 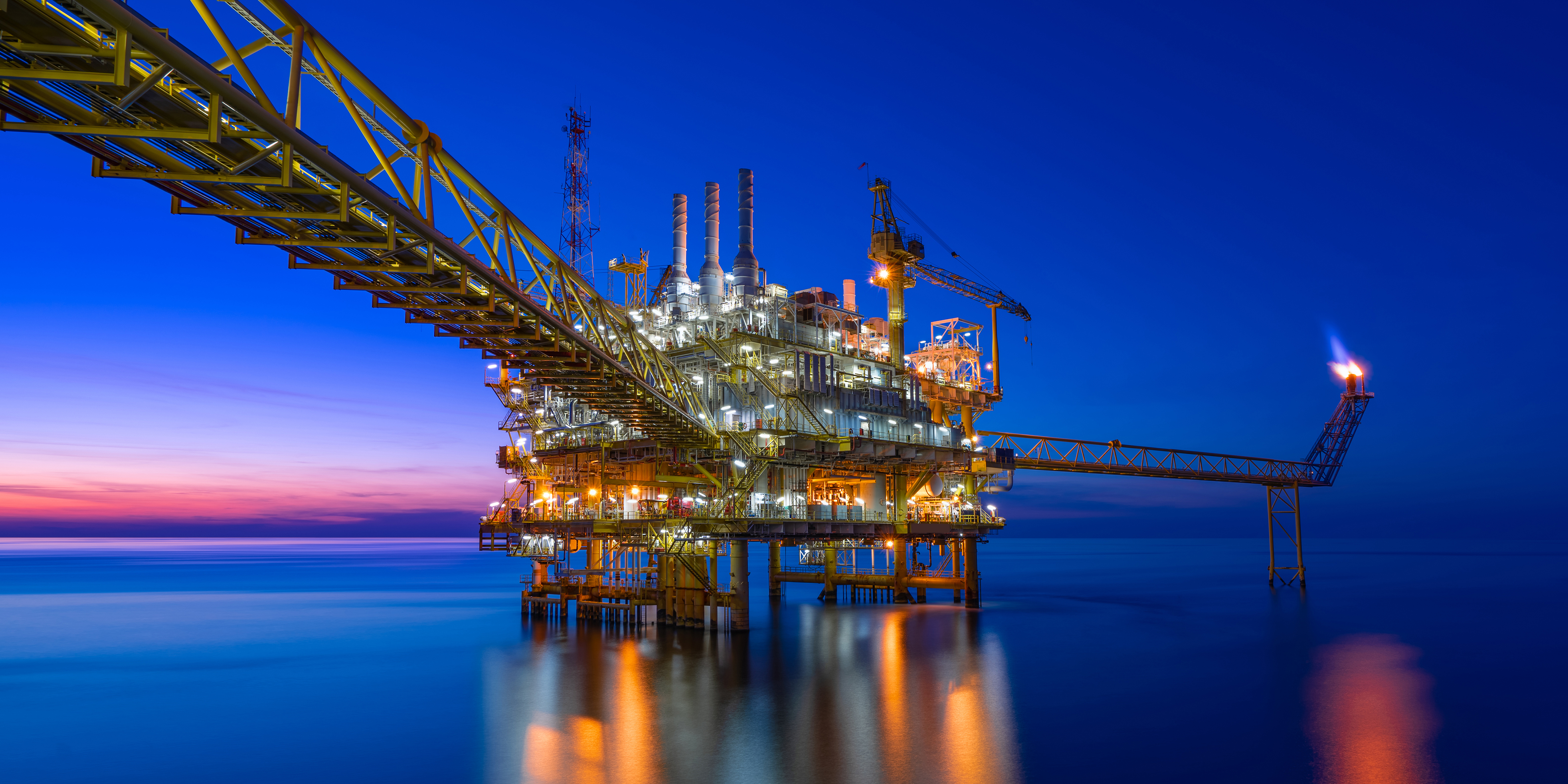 The boost comes after Continental surprised investors three months ago by announcing a $3.25 billion deal to acquire assets in the Permian Basin after a 20-year quest to gain a stake in the world’s biggest shale field.

It said at the time that more could be coming, alluding to attractive assets adjacent to the newly-acquired Permian acreage. Analysts will be listening for more on the strategy during its upcoming conference call.

Continental reported fourth-quarter earnings per share excluding one-time items of $1.79, compared with the $1.70 average analysts had been expecting.

Continental produced the equivalent of 340,168 barrels of crude in the final three months of the year, higher than the 334,900 barrels analysts had been targeting.

Capital expenditures will rise about 47 percent this year to $2.3 billion. It also boosted its share repurchase program.