ConocoPhillips has announced that through its Australian subsidiary, it has completed the purchase of an additional 10 percent shareholding interest in Australia Pacific LNG from Origin Energy for $1.645 billion.

After customary closing adjustments, cash paid for the additional interest is approximately $1.4 billion. The transaction resulted from the exercise of ConocoPhillips’ preemption right and is funded from cash on the company’s balance sheet. 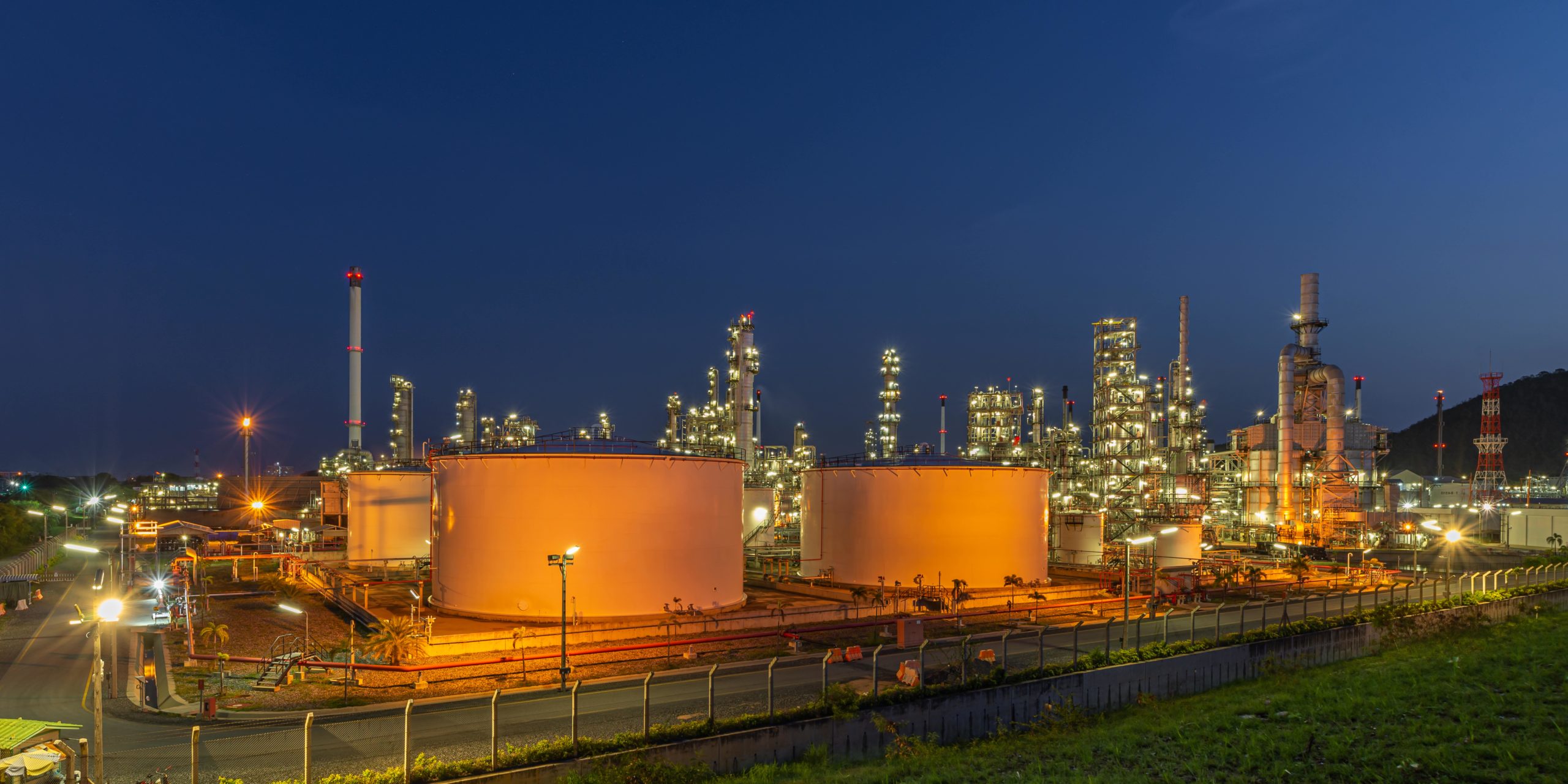 “We are pleased to acquire this additional stake in APLNG, which throughout its six years of operations has served as a reliable and efficient supplier of natural gas to the growing Asia Pacific market, and to Australia’s East Coast gas market,” said Ryan Lance, ConocoPhillips chairman and chief executive officer.