US oil major Chevron expects high European prices for liquefied natural gas (LNG) to attract a majority of US LNG exports in the short term, a top executive has stated.

Europe is determined to wean itself off Russian gas imports following Russia’s invasion of Ukraine, a move that has thrown open the door to US suppliers. Europe’s commitment to building import terminals and regasification facilities shows the region’s demand for US exports could last. 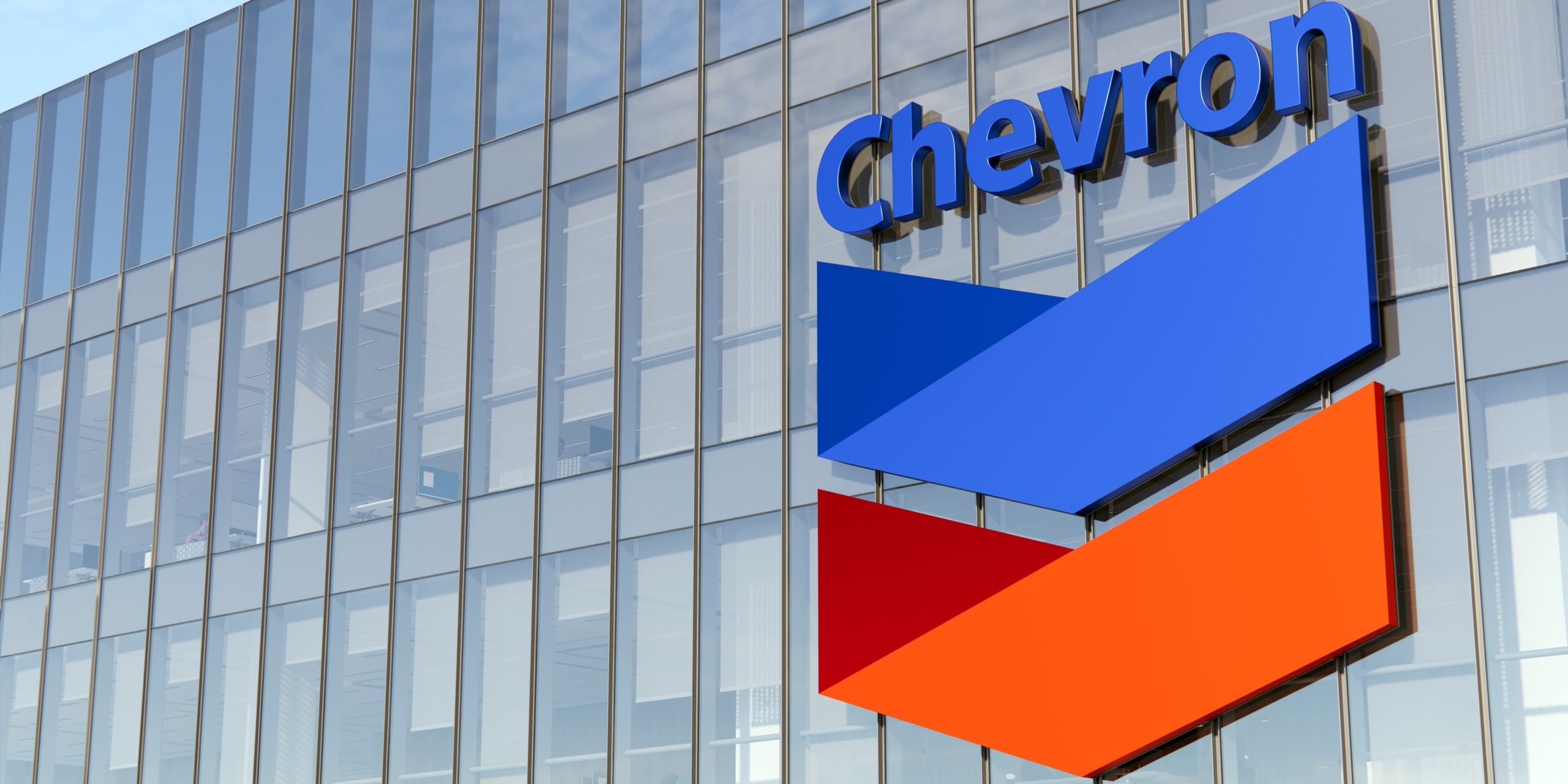 Colin Parfitt, who oversees the company’s shipping, pipeline, supply and trading operations, said: “We have seen a big uptick in demand from European customers, so we are adjusting to that,” adding during an interview in London that Europe will not “go back to the same flows from Russia as it did before.”

Chevron is a large natural gas producer globally, last year pumping more than 7.5 billion cubic feet per day with more than half of its gas production in the United States and Australia.

The major also produces LNG in Australia and Angola, and recently carved out a foothold in US LNG through purchase agreements with LNG producers Cheniere Energy and Venture Global LNG.

The United States is the world’s top gas producer with output near 99 billion cubic feet per day (bcfd), but as consumption is lower at about 89 bcfd there is room for rising exports with expanding production.

Parfitt said Chevron’s oil and gas production in the Permian Basin, the top US oilfield, increased seven percent in the first half of 2022 from the same period a year ago, and is expected to grow by 15 percent in the full year.

Chevron is also studying options to “commercialize” more gas from an Eastern Mediterranean field off the coast of Israel, either through existing pipelines or some LNG alternatives.