US major Chevron has pushed back again on the schedule for its a multibillion-dollar upgrade programme of the Tengiz oilfield in Kazakhstan where it is a major shareholder and an operator via Tengizchevroil venture.

Chevron said during its results presentation that the wellhead pressure management project at Tengiz is now set to become operational sometime before the end of 2023, with expanded production facilities expected to be up and running only in the first half of 2024. 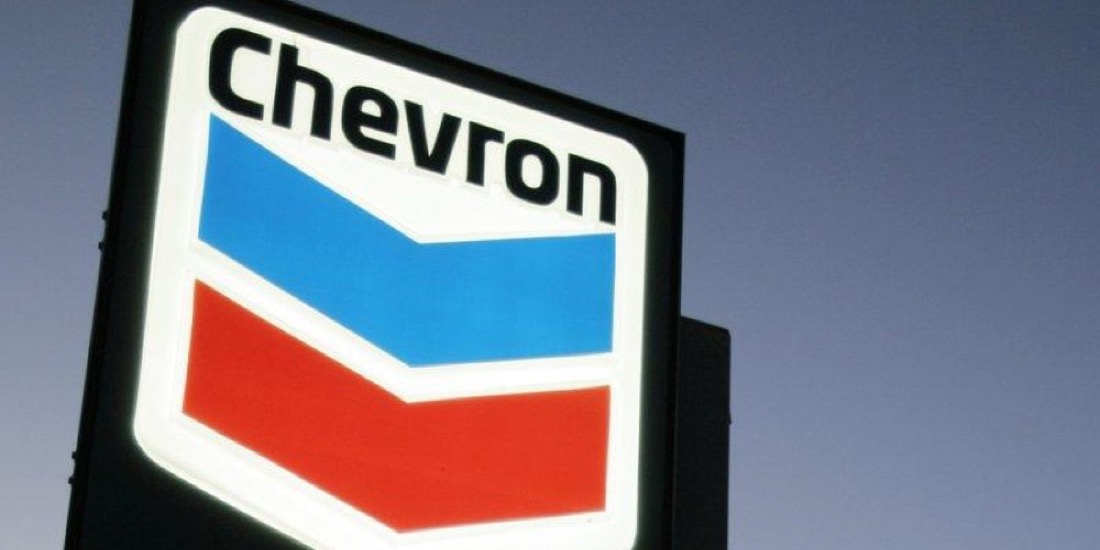 There have already been several unplanned impacts on the pace of the project, the most recent one from social unrest earlier this year and also from Covid-related personnel evacuation and slow down between 2020 and 2021.

The company expects to announce an updated cost estimate of the production expansion at Tengiz later in the second quarter. The upgrade project aims to reverse a decline in production at Tengiz and lift it up to a higher plateau of 850,000 barrels per day.

In November 2019, Chevron revealed that it sailed through the prior contingency cost ceiling of $36.8 billion, with a new ceiling for the Tengiz upgrade forecast at $45.2 billion, an increase of roughly 25% percent.

Chevron conceded at that time that costs could run even higher, setting its new contingency estimate at $46.5 billion.

Chevron said that the wellhead pressure management Project was expected to come online in late 2022, while the Future Growth Project segment of the overall development was delayed until mid-2023. However, commissioning deadlines were amended in August 2021.

At a conference call, CEO Michael Wirth said that oil production at Tengiz returned to normal at the end of April after repairs to a marine offshore loading terminal near the Russian Black Sea port of Novorossiysk.

Tengizchevroil exports most of its production via a pipeline that is operated by Caspian Pipeline Consortium and goes for about 1500 kilometers from the Tengiz field across Kazakhstan and Russia.

Wirth described Tengiz as “an important asset, not just to our company but to the Republic of Kazakhstan and, frankly, to world energy markets in Europe, in particular. It is a significant supplier at a time when there are concerns about supply security”.

As both projects at Tengiz are close to their completion, Chevron expects to free more cash up for capital investments in operated assets in other parts of the world, the company said.

Chevron has also acknowledged that Russia’s invasion of Ukraine and the ensuing sanctions have impacted the economics of marketing its oil internationally via the Caspian Pipeline.

Before the invasion, Tengiz oil sent to international markets via the Caspian Pipeline was sold at an average discount of $1 per barrel to Brent blend in Europe, Wirth said.

That discount has widened to between $4 per barrel and $10 recently, and this is apparently because of the perceived risk of loading oil cargoes in Russian waters in the Black Sea.

Wirth added that the “absolute price obviously has moved up a lot more than that”.

Chevron reported average net year-to-date production of 310,000 bpd from the Tengiz field in 2022. The US supermajor has a 50 percent stake in the development.