Cheniere Energy Partners has published its financial results from the second quarter of 2021, alongside an update on its Sabine Pass Liquefaction Project. 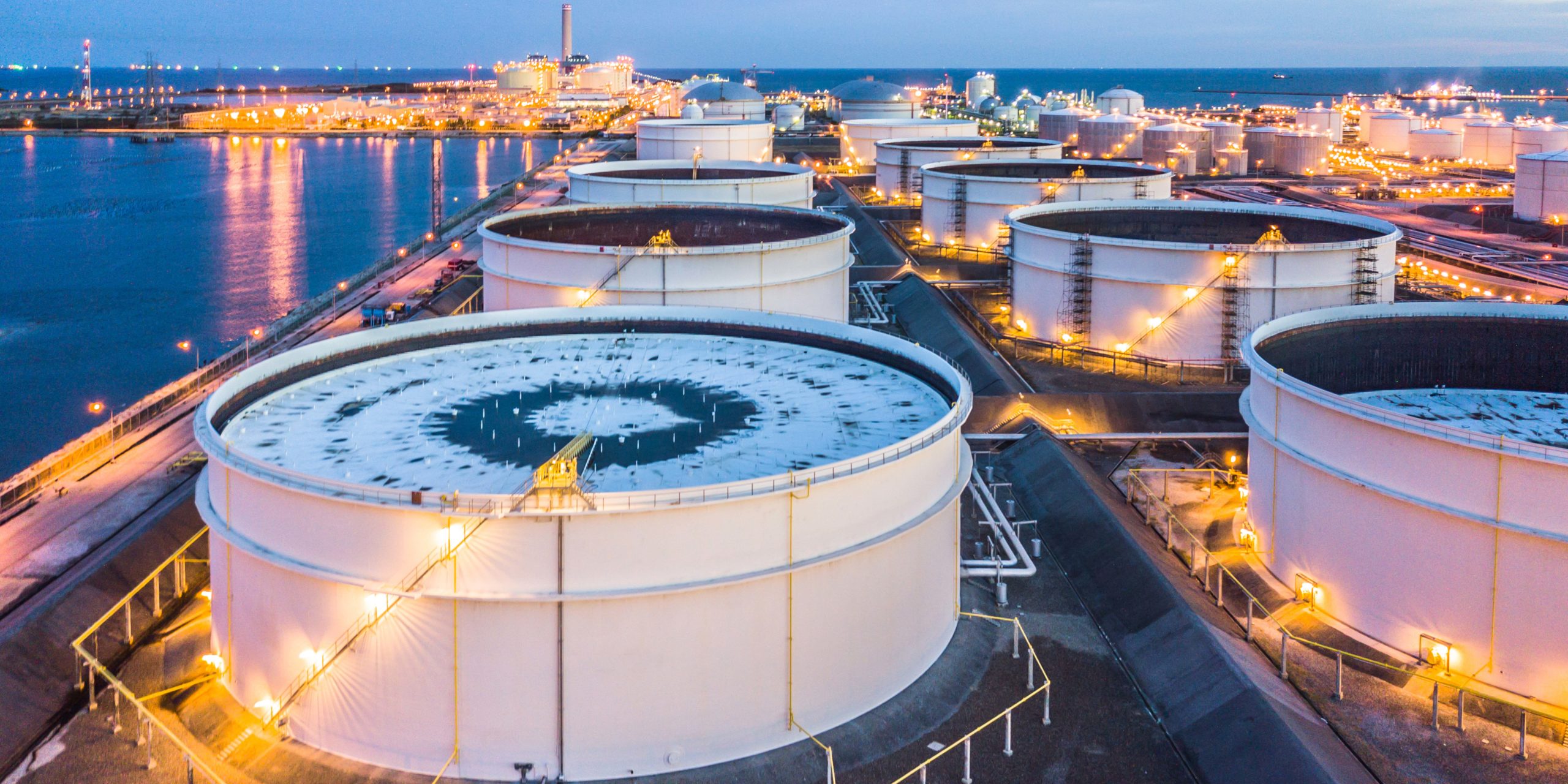 As of July 31, 2021, approximately 1,350 cumulative LNG cargoes totaling over 90 million tonnes of LNG have been produced, loaded, and exported from the SPL Project.