On October 14, Chrystia Freeland, federal finance minister, said that Canada is open to supporting more LNG export terminals within its borders, as long as they are economically feasible and can be proven to be displacing coal-fired power generation.

Freeland, speaking to reporters in Washington at the end of IMF and World Bank meetings, said that Ottawa “will always be looking at economically-viable LNG projects.” 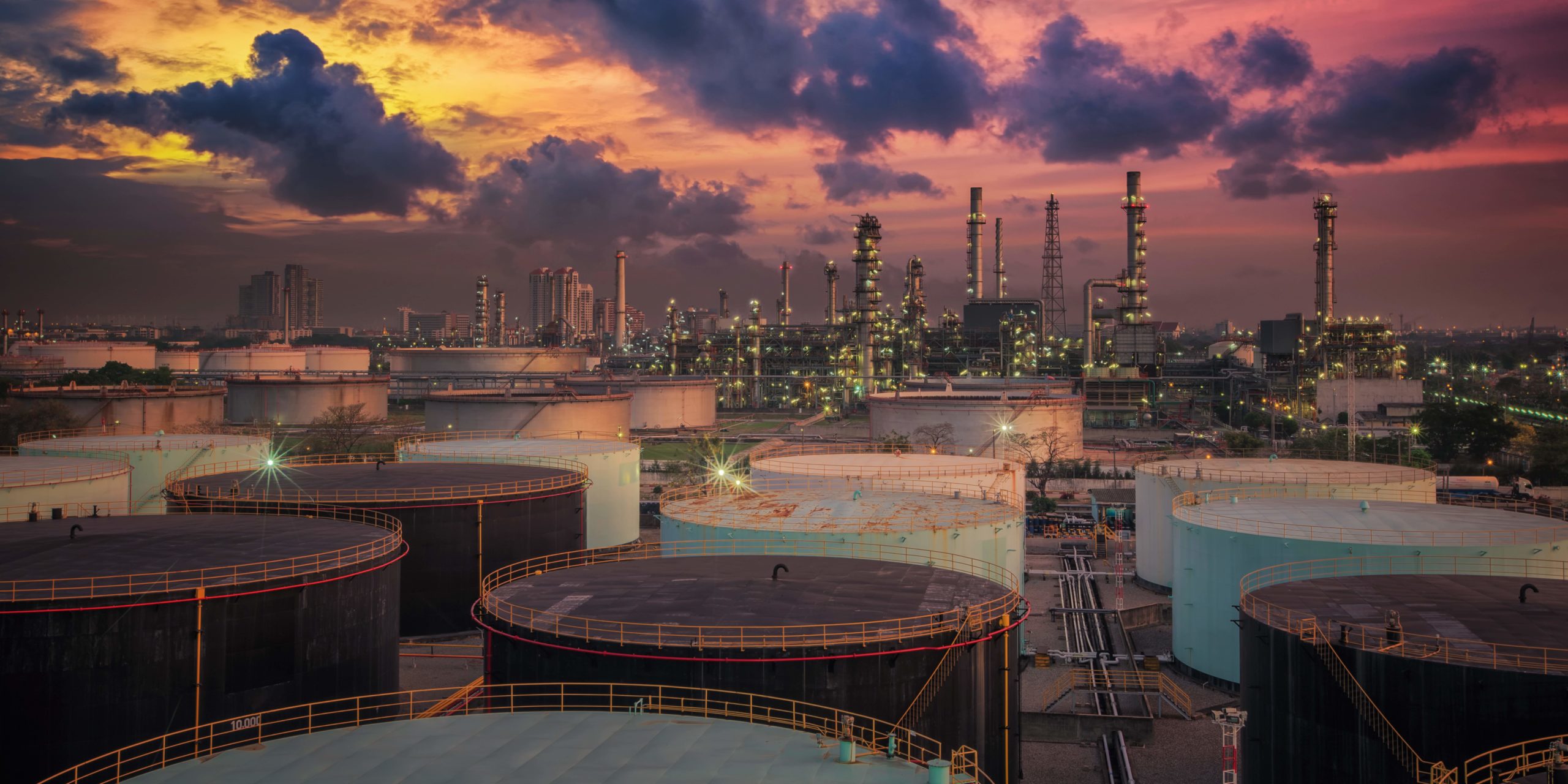 But Trudeau was non-committal, questioning the business case for LNG on Canada’s Atlantic coast and instead steering the German leader towards Canada’s future green hydrogen capabilities – which likely won’t be realised for several years.

Both projects, however, are hampered by a lack of pipeline capacity to move feed gas from western Canada.