“This acquisition demonstrates Buckeye’s focus on being an integral part of the next phase of the global energy evolution,” said Buckeye CEO Todd Russo. 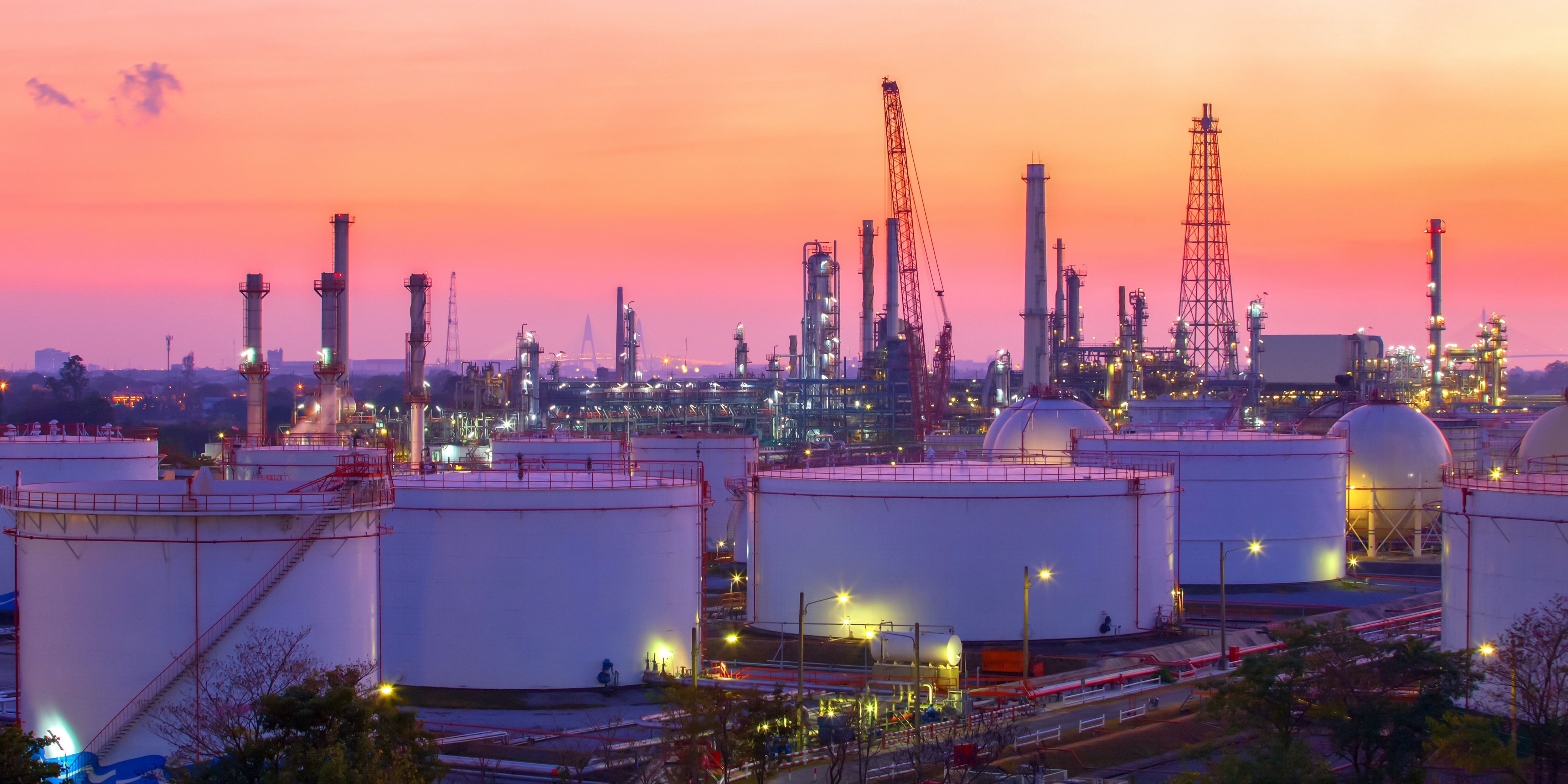 Buckeye’s Bear Head Energy Inc acquisition includes 251 acres of land and a 68-acre water lot – and access to a year-round northern ice-free port – beside the Strait of Canso, located between the Nova Scotia mainland and Cape Breton Island.

Low gas prices stranded the project in 2019. The Russian invasion of Ukraine and resulting European scramble for new suppliers has turned the market around by driving gas in Europe above $30/MMBtu.

“Via this acquisition, it is our intention to develop a large-scale energy production, distribution and export hub that will offer our customers lower-carbon energy solutions, including LNG or other green fuels,” said Russo.

Buckeye did not disclose construction dates, but the company said Bear Head LNG has kept “a significant advantage for expeditious project development and execution” by maintaining all necessary provincial and federal permits.

Bear Head LNG holds federal export and import licenses that allow blended gas cargoes from Canada and the United States. Provincial construction approval, by the Nova Scotia Utility and Review Board, expires on December 31, 2022, but can be renewed.

As a new owner with deep pockets and long experience, Buckeye fills a key gap for Bear Head LNG that continues to be a missing link holding back another Nova Scotia project: Calgary-based Pieridae Energy Ltd’s Goldboro LNG.

As of late March, Goldboro LNG remained suspended, with Pieridae telling shareholders “we must find an investment partner” and secure “a commitment of support from the government of Canada that this initiative is a national priority.”

While Buckeye has not received or requested Canadian government financial aid, the national Invest in Canada promotional agency has come out in support of reviving Bear Head LNG.

“Invest in Canada has worked collaboratively with governments and industry stakeholders on the Bear Head project to bring sustainable benefits to individuals and communities in the region,” said acting agency chief Katie Curran.