The Brazilian National Petroleum Agency (ANP) has marked on the calendar a date to carry out the third bid round featuring onshore and offshore exploration blocks that are part of its permanent offer initiative.

The move takes place as the regulator last week successfully auctioned off surplus volumes from the Sepia and Atapu fields and added pre-salt acreage to the permanent offer mechanism. 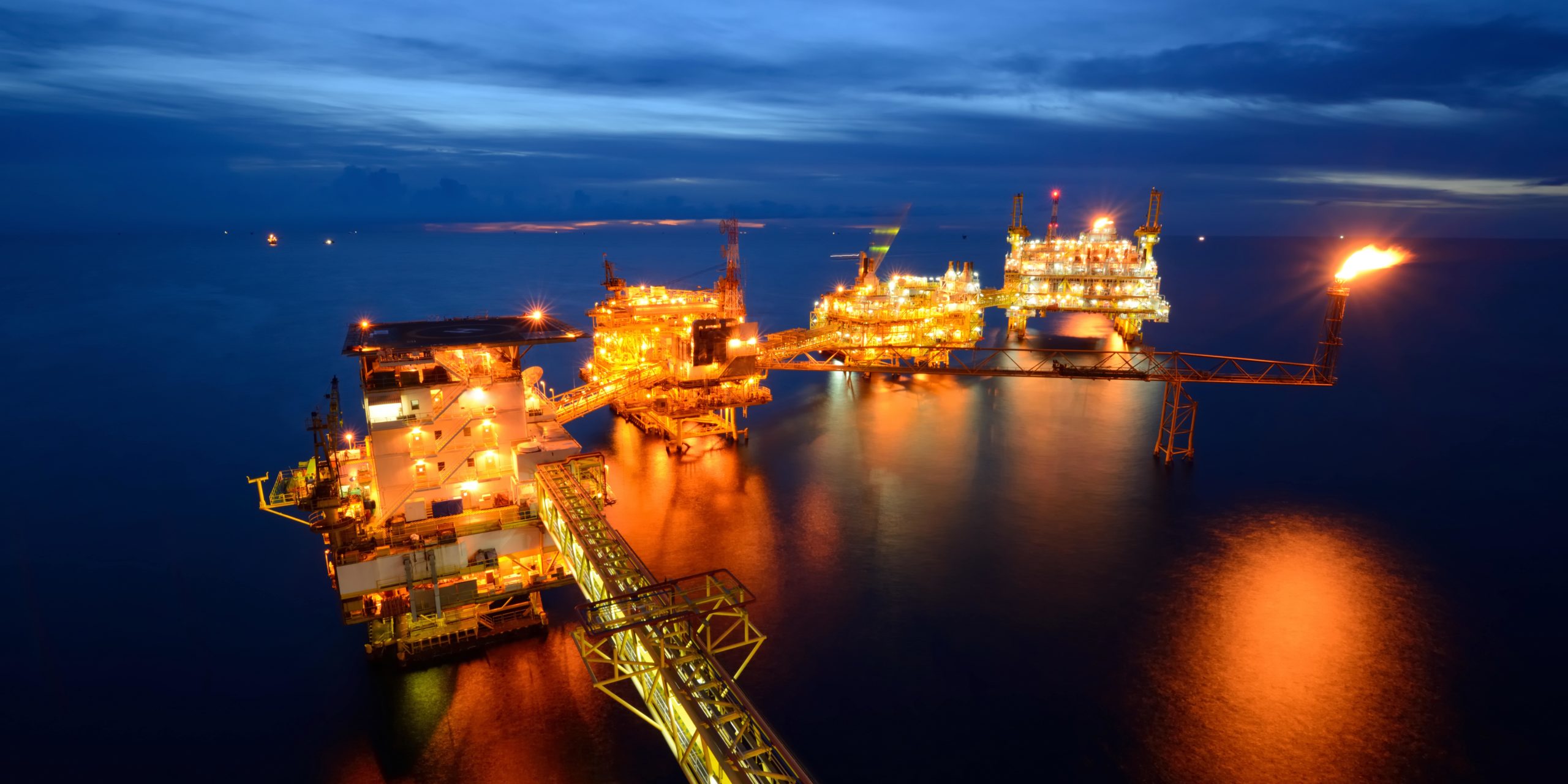 The ANP received the first expression of interest from an oil company registered to participate in the round, thus opening the door for the licensing mechanism to kick off. The agency has scheduled the third cycle of the permanent offer for April 13.

There are currently 69 companies qualified to bid in the permanent offer round, including state-controlled oil giant Petrobras and several international players such as BP, Chevron, Ecopetrol, Equinor, ExxonMobil, Karoon, Murphy Oil, Repsol, Rosneft, Shell and TotalEnergies.

However, in order to be allowed to bid in the April exercise, companies must submit all documents and pay a participation fee by December 27.

Companies can submit new expressions of interest for as many as 1068 available blocks, including 546 offshore permits and 522 onshore tracts, by February 3.

The ANP will make public which blocks will be offered in the round by February 16. These 1068 blocks were either relinquished by former operators or never received a bid during previous licensing rounds.

Also, part of the permanent offer now are 11 pre-salt areas that the government decided to make available to operators on an ongoing basis in an effort to give more dynamics to the country’s oil and gas sector.

While all other 1068 blocks are being offered under the more market-friendly concession regime, the 11 pre-salt areas are being marketed as production sharing contracts that combined carry fixed signature bonuses of 1.28 billion reais ($226.5 million).

The permanent offer was originally designed to help breathe new life into Brazil’s ailing onshore sector but has now become the only alternative to acquire new exploration blocks in the country after the government axed future bid rounds and transferred acreage to the initiative.