UK supermajor BP is set to start up production by the end of the year from Argos, its newest production platform, and double production from its massive Thunder Horse platform in the US Gulf of Mexico.

It is also aiming to reduce its operational emissions by 50 percent by 2030, according to a company executive. 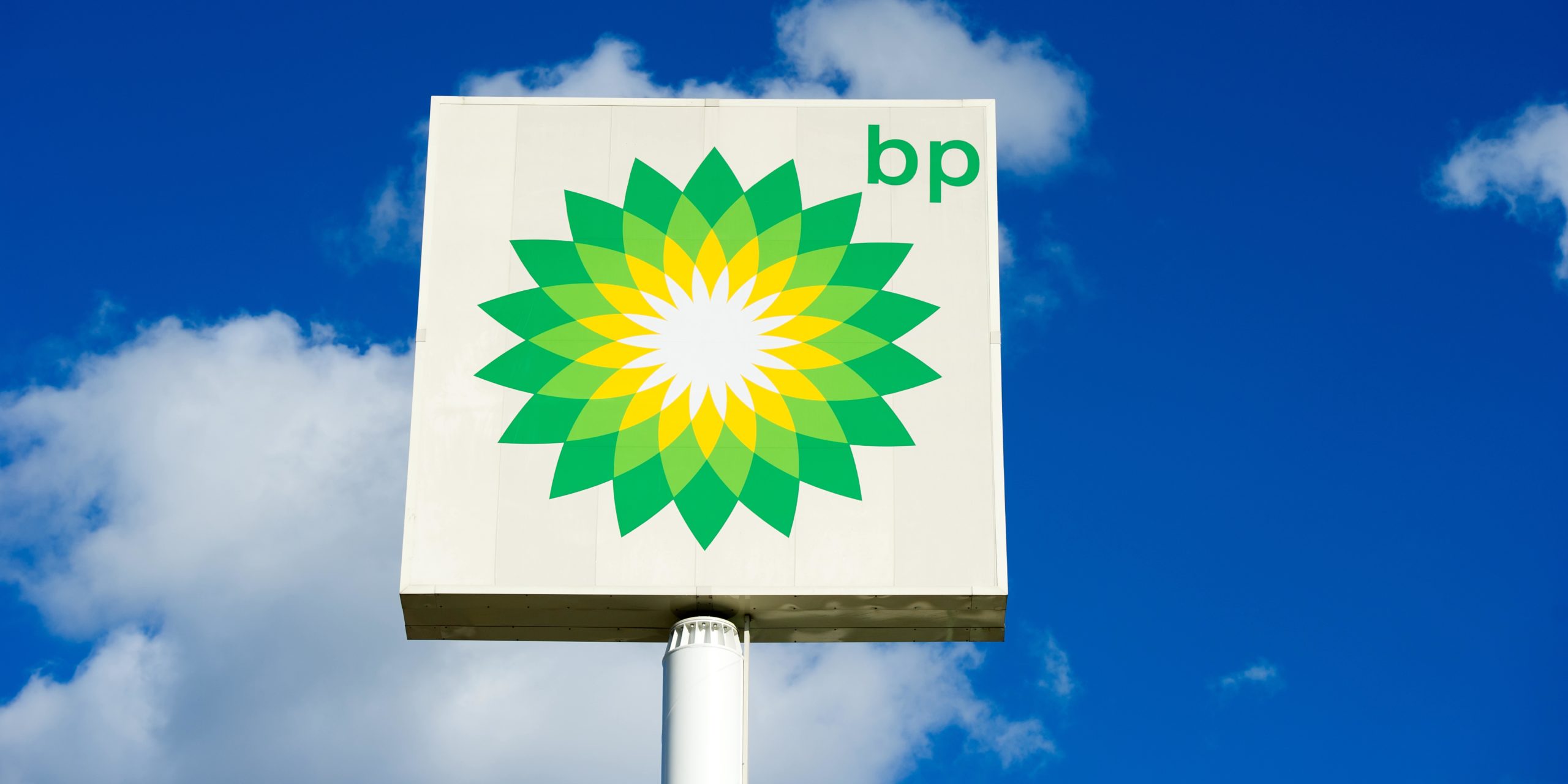 Argos will join the company’s four operating assets in the US Gulf — Atlantis, Mad Dog, Na Kika and Thunder Horse — when it comes online and will help to meet the demand for “resilient hydrocarbons” as it transitions to lower carbon energy sources in its goal of net-zero emissions by 2050 or before.

Starlee Sykes, BP’s senior vice president of Gulf of Mexico and Canada, said projects like the Argos floating production platform are key in the company’s portfolio of lower carbon, lower cost assets in the US Gulf.

“It is the centerpiece of our $9 billion Mad Dog 2 project, and it is a feat of engineering, the 60,000-tonne platform has a deck the length and width of an American football field, it is truly impressive,” she said.

The Argos FPU will be the UK supermajor’s fifth operating hub in the US Gulf, and the “first new platform for BP since Thunder Horse began production 14 years ago in 2008”, Sykes said during the opening keynote of the Offshore Technology Conference (OTC) in Houston.

Standing 27 stories high, the Argos FPU at its peak will produce up to 140,000 barrels of oil equivalent per day from the Mad Dog field through a subsea production system comprising 22 subsea wells across six drill centers.

“Argos is a special one because it comes at a time when domestic energy production is in high demand. The project underpins the key pillar of BP’s strategy of resilient hydrocarbons,” she said.

The platform, once at peak production later this year, is expected to raise BP’s oil production in the US Gulf by 25 percent, from 300,000 boepd.

“Our assets in the Gulf are continuing to meet resilient oil and gas demand and energy security, setting an example of how to do this responsibly, safely and with lower carbon intensity,” Sykes said.

In March BP mobilized a multidisciplinary team to safely accelerate opportunities to double production from its Thunder Horse asset to 200,000 barrels per day of oil by the end of the year.

“Thunder Horse is the flagship of our Gulf of Mexico assets,” she said. “Our team is committed to maximizing output by improving reliability at each of our assets, but with an added focus on Thunder Horse over the next few months.”

The company announced in September 2021 the start-up of Thunder Horse South’s phase two expansion to increase output from one of the largest fields in the Gulf of Mexico, with peak annual average gross production of 25,000 boepd from the initial two-well tieback.

A total of eight wells are expected to be drilled, increasing oil and gas production to around 400,000 boepd by the mid-2020s.

Sykes noted that while the company is reducing its emissions in the Gulf of Mexico, it is at the same time “generating the cash flows that will be used to invest in the energy transition”.

The company’s continued investment in the US Gulf has enabled it to produce more energy for the world in a region that “has some of the lowest carbon intensities in BP’s global portfolio”, Sykes said, adding that “globally the company is now aiming to reduce its operational emissions by 50 percent by 2030, as compared to the previous goal of 30 to 35 percent”.

Sykes said that the company is looking at its direct operations in the Gulf of Mexico so that it is clear from where its emissions are coming, like the rotating equipment used to power facilities.

By optimizing those assets to operate more efficiently, Sykes said there “is a stable, smoother operating plant with fewer misses”.