Brazilian President Jair Bolsonaro has said he wants to privatize Petrobras, the state-controlled oil company that is under political pressure to lower fuel prices. 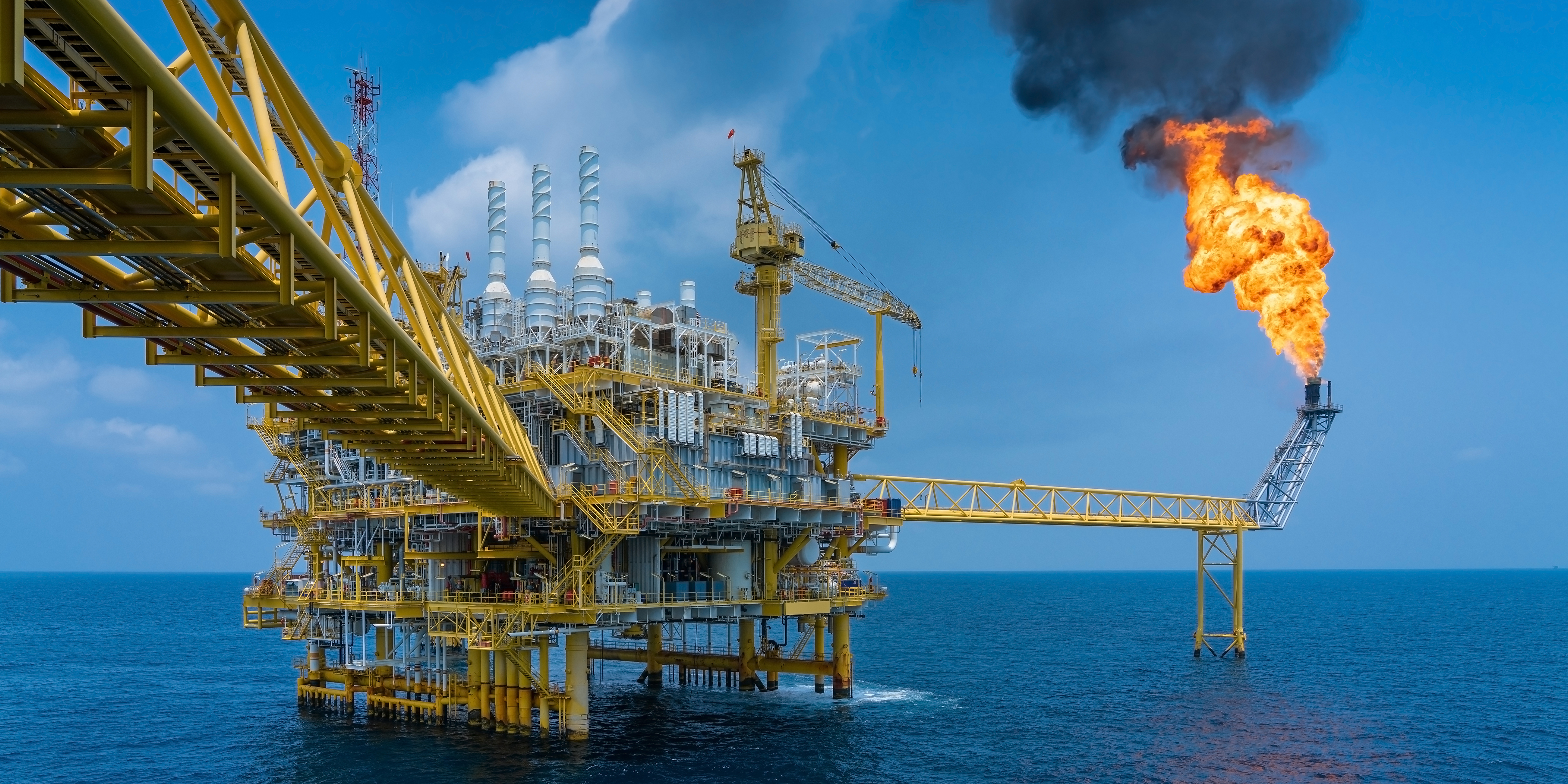 Bolsonaro didn’t elaborate on the privatization comments, made during an interview streamed on his Facebook page.

Rising energy prices have eroded Bolsonaro’s popularity ahead of reelection next year and put Petrobras under political scrutiny in a country with a history of subsidizing fuel.

CEO Joaquim Silva e Luna has been grilled in Congress over the surge in fuel prices but has said the company will continue to adjust to international levels.

Oil in New York soared past $81 a barrel last week after the International Energy Agency became the latest to say natural gas shortages are boosting demand for crude.

If Petrobras is privatized, it likely won’t happen anytime soon. Economy Minister Paulo Guedes said last month that Brazil plans to take the company private within a decade. He suggested on Wednesday that Petrobras could sell shares and use the proceeds for social programs.

Privatizing Petrobras, as well as state-run lender Banco do Brasil, would shield the companies from political interference. Despite naming a former general to run Petrobras, Bolsonaro’s government has let the company be managed independently.