BlackRock Told Texas It Will Still Invest In Oil And Gas

The world’s largest asset manager oversees about $310 billion of investments in energy firms worldwide, including more than $115 billion in Texas companies, BlackRock said in a letter to state Comptroller Glenn Hegar. 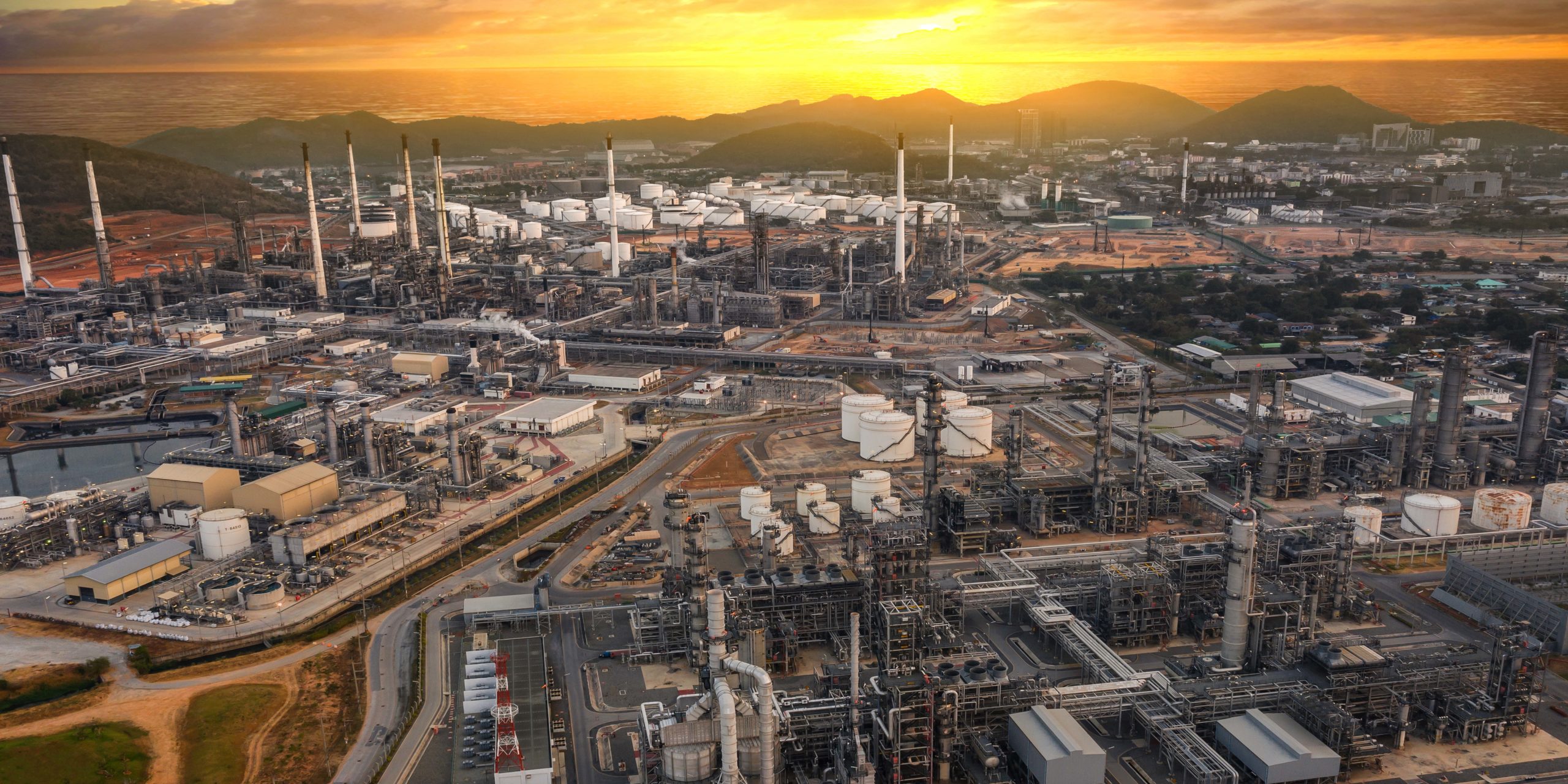 “We do not boycott energy companies,” BlackRock’s Dalia Blass, head of external affairs, and chief client officer Mark McCombe wrote in the May 13 letter, obtained through a public-records request. “On behalf of our clients, we are invested in industries and in communities across Texas.”

A spokesman for New York-based BlackRock declined to comment beyond the contents of the letter.

CEO Larry Fink has positioned BlackRock as a leading advocate of investing with environmental, social and governance goals in mind, saying that climate change is an investment risk.

The firm has been targeted by climate activists demanding even more rapid change and those who want the transition to clean energy to be more gradual. Last week, BlackRock said it won’t support efforts by investors who seek to micromanage companies through prescriptive shareholder resolutions.

BlackRock, with $9.6 trillion under management as of March 31, said its business model is to offer a wide range of investment funds and that it doesn’t dictate particular strategies that its clients must use. More than half of BlackRock’s US retail funds allocate some of their portfolios to energy companies, according to the letter.

BlackRock funds owned 6.5 percent of Irving, Texas-based ExxonMobil Corp, and 8.3 percent of Houston-based ConocoPhillips as of March 31, making the asset manager the second-biggest investor in both companies, according to data compiled by Bloomberg.

Some clients choose funds that specifically exclude fossil fuels and the firm has created seven US retail funds for this purpose, BlackRock said.

These funds account for about 0.1 percent of US retail assets under management. Additional funds restrict certain types of energy or fossil fuel investments or prioritize companies that are advancing the world’s transition to cleaner energy.

The letter came in response to a March request from Hegar for detailed information from BlackRock and 18 other financial firms about their climate policies and energy investments.

A Texas law that took effect last year is designed to limit state business with companies that restrict investment in the oil and gas industry. Hegar is in the process of devising a list of those deemed to be boycotting the sector.