Big US oil drillers have federal permits ‘to last years’

A ban on new oil and gas drilling on federal lands would take years to shut off production from top shale drillers because they already have stockpiled permits.

But smaller independent oil drillers without the resources of big corporations were more worried about toughened regulations and a lack of new permits on federal lands. 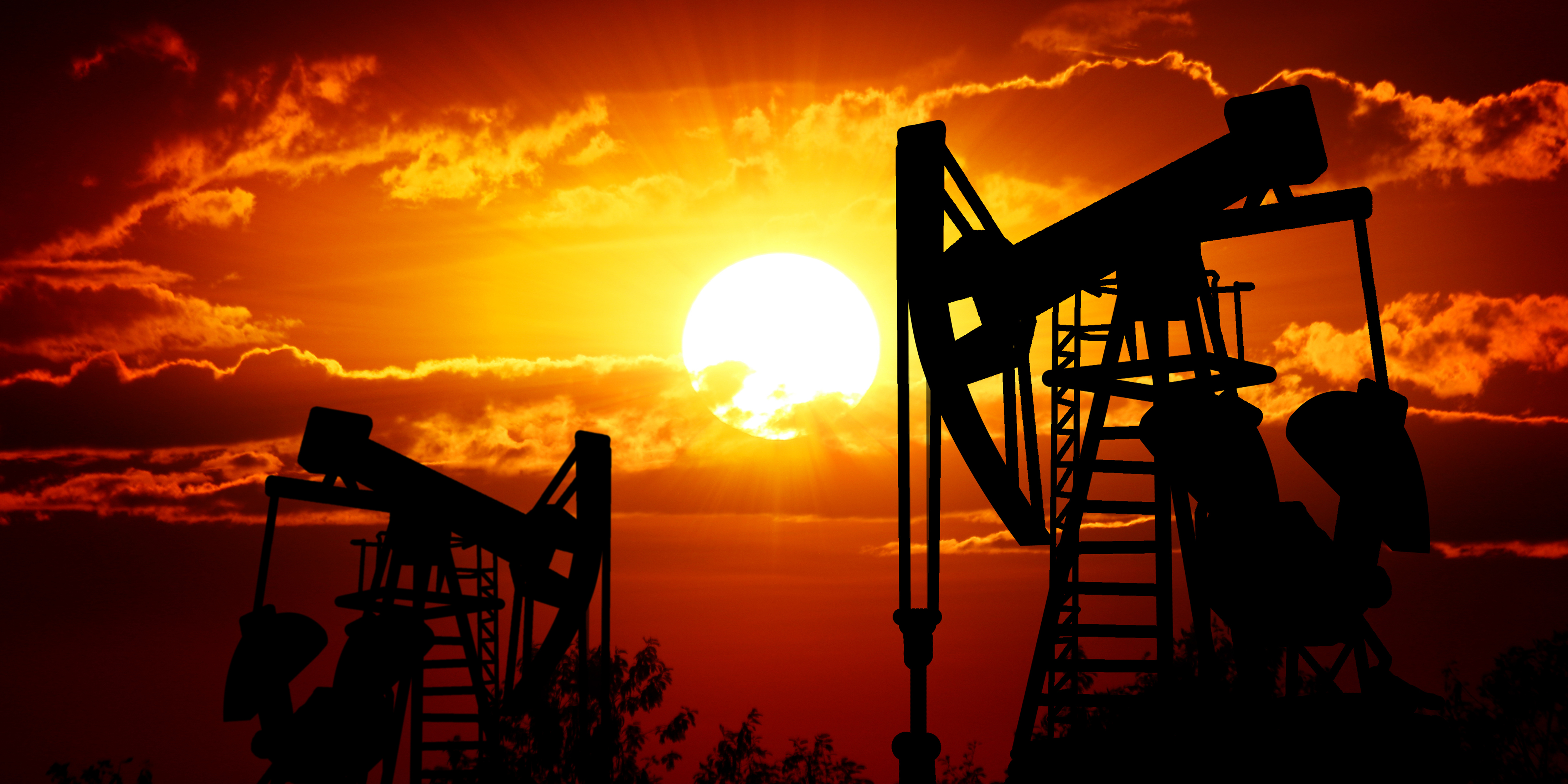 Federal lands are the source of about 10 percent of US oil and gas supply. Fossil fuels produced on federally managed lands and waters contribute nearly 25 percent of US greenhouse gas emissions, according to government estimates.

The seven companies that control half the federal supply onshore in the Lower 48 states have leases and permits in hand that could last years.