The Biden administration is scrapping planned auctions of drilling rights in the Gulf of Mexico and Alaska’s Cook Inlet – a move that deepens uncertainty over the future of the US government’s offshore oil leasing program.

The Interior Department said in an emailed statement it “will not move forward” with two Gulf lease auctions that were planned under former President Barack Obama “as a result of delays due to factors including conflicting court rulings that impacted work on these proposed sales.” 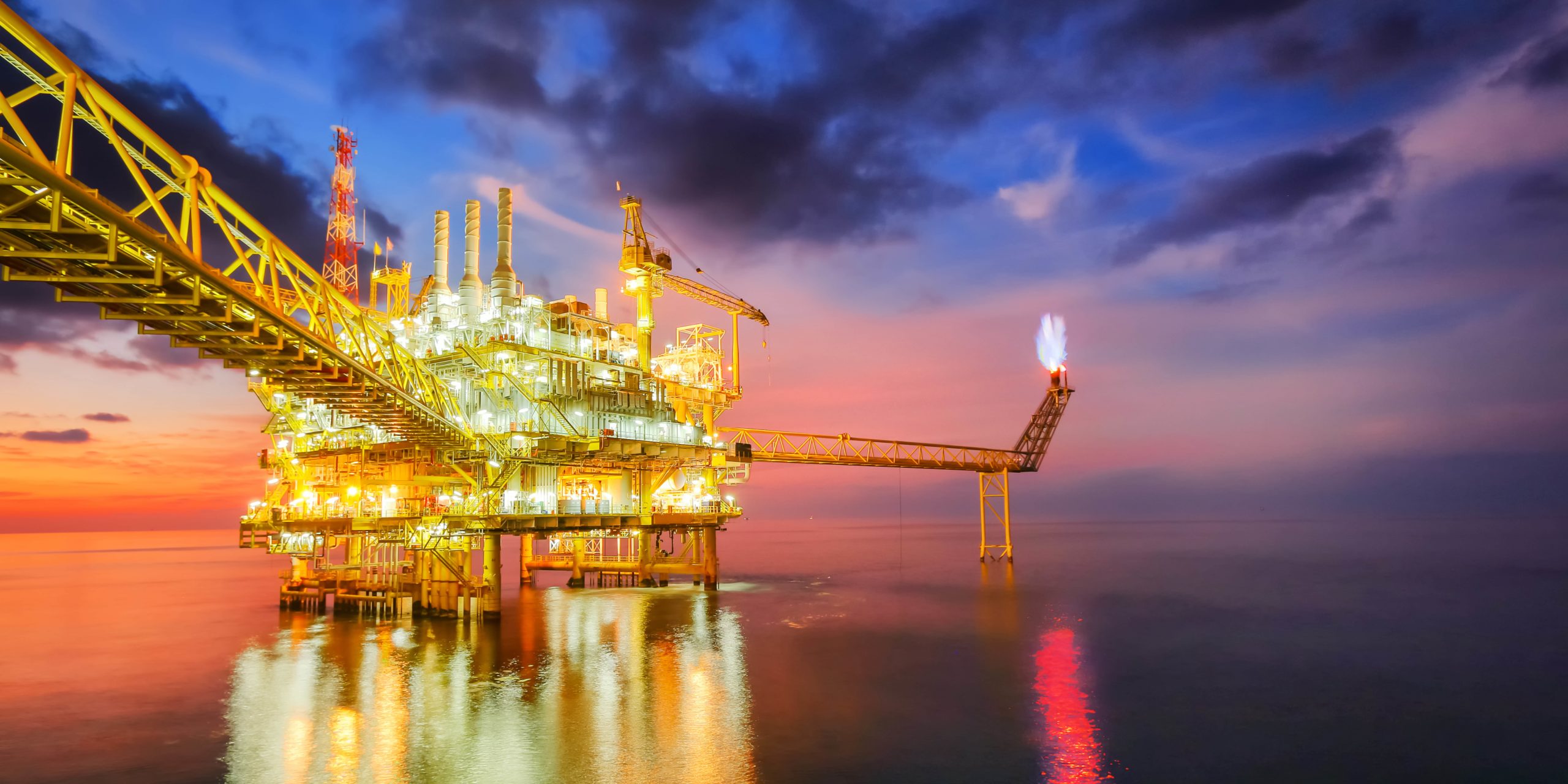 A separate sale of tracts in Alaska’s Cook Inlet, originally slated to occur last year, also is being canceled “due to lack of industry interest in leasing the area,” the department said.

The decisions come amid surging gasoline prices and strained oil supplies that have prompted Biden administration officials to implore energy companies to boost production. Although new offshore leases can take years to bring online, oil industry executives say auctions are necessary to replenish reserves and offset natural declines from existing wells in the Gulf of Mexico.

The Interior Department did not say when it would next sell drilling rights in US coastal waters nor finish developing a new five-year plan necessary to hold those auctions after July 1.

A “significant amount of internal work” still needs to be done on that five-year plan, Interior Secretary Deb Haaland told lawmakers two weeks ago, signaling it’s unlikely to be in place when the current program expires June 30. And federal budget documents show the Biden administration doesn’t anticipate selling more oil and gas leases in the Gulf of Mexico through at least October 2023.

President Joe Biden vowed on the campaign trail to block “new oil and gas permitting on public lands and waters,” and once in the White House, he halted lease sales so Interior Department officials could scrutinize their environmental impacts.

But a Louisiana-based federal judge compelled the Interior Department to restart sales last year – with the matter now under review by a New Orleans-based federal appeals court. And, separately, a Washington-based federal district judge invalidated the administration’s November sale of leases spanning 1.7 million acres (688,000 hectares) in the Gulf of Mexico, after finding the government had underestimated its climate consequences.

Republicans and a handful of moderate Democrats have urged the administration to accelerate leasing as countries wean off Russian oil and gas. In a letter to Biden last week, Democratic representatives Vicente Gonzalez, Sylvia Garcia, Henry Cuellar and Lizzie Fletcher said the US should publish a new five-year plan for frequently selling leases offshore as a way to “help bring millions of additional barrels of US oil to market.”