Cargo roll-on/roll-off vessels have started using the wharf built by the BESIX-Vancouver Pile Driving joint venture (BVJV) in Kitimat, British Columbia. Via the Douglas Channel, one of the province’s major fjords, the terminal connects to the Northwest Corridor, which links North America to the Pacific Ocean.

The marine terminal is part of a Berth Marine Structure contract awarded in 2019 to BESIX and Vancouver Pile Driving, by JGC Fluor Joint Venture (JFJV), the project’s engineering, procurement, and construction contractor. 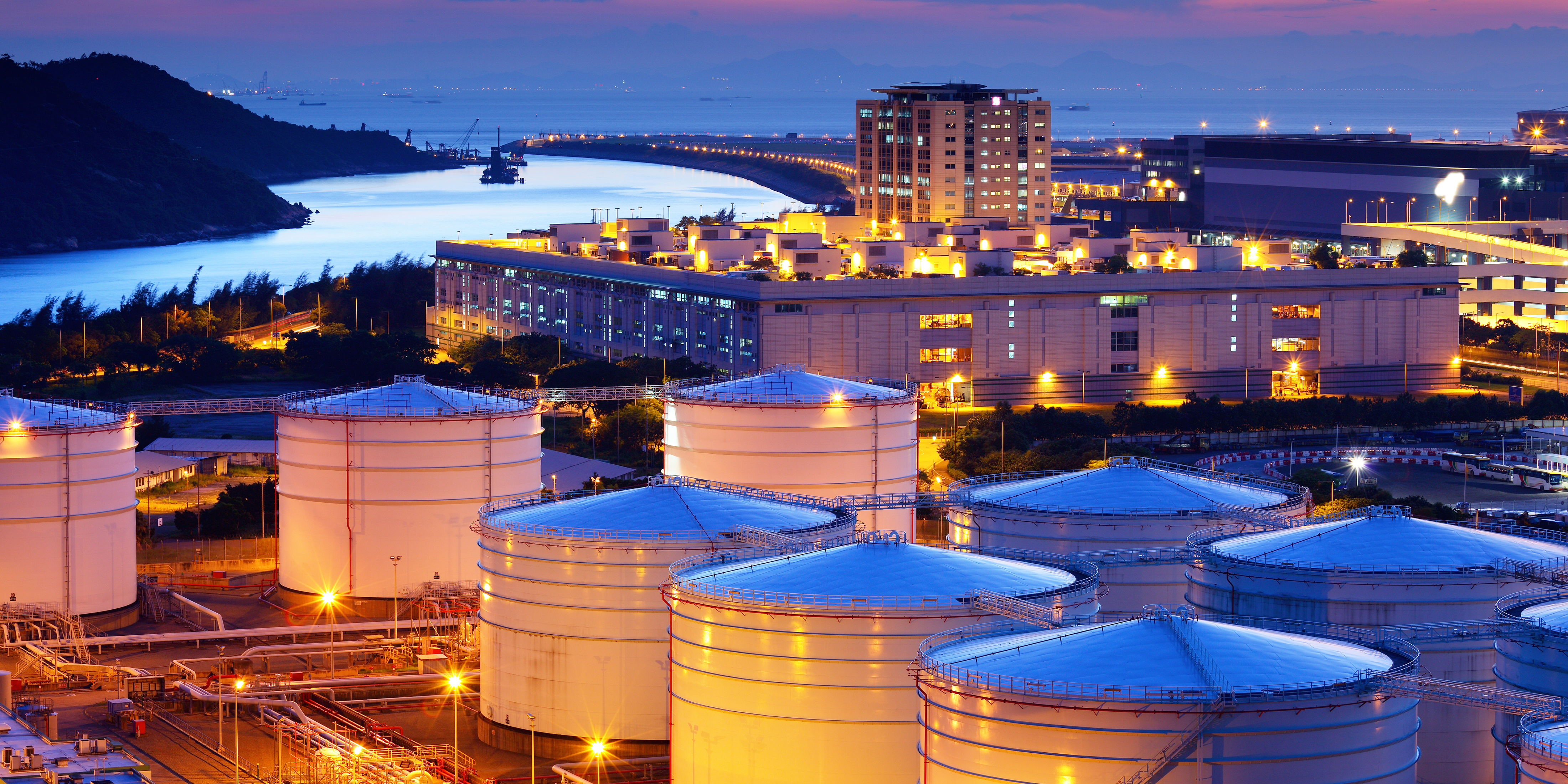 Works include the construction of a 500-metre-long wharf, the LNG loading platform, four cargo berthing dolphins, four LNG berthing dolphins and six mooring dolphins, including one offshore, as well as navigational aids. The works are scheduled to be completed by the end of August 2022.

Paul Callebaut, project director BVJV, said: “The use of the wharf by the first vessels is an important milestone, both for the project and for the team of BESIX and Vancouver Pile Driving. In a few weeks, we will have delivered state-of-the-art marine infrastructure for one of the world’s leading LNG projects.

“We are extremely grateful and pleased with the trust placed in us by the JGC Fluor Joint Venture. From day one, we have strived to combine our leading expertise in marine works with our client’s high standards of safety, quality, and environmental friendliness.”

From the outset of the project, the JFJV says it has given the highest priority to safety, the environment, and interests of local communities.

Strict measures were implemented and respected throughout the project by BVJV, particularly regarding wildlife protection. Land wildlife in the Kitimat area includes black bears, grizzly bears and various types of birds, including raptors. Awareness campaigns for all site staff have been put in place to avoid attracting bears to the facilities, including a waste management system that is monitored daily, and to prevent birds from settling in the temporary site facilities.

During underwater pile driving, bubble curtains were used to limit noise propagation. In addition, project crews included marine mammal observers stationed at various distances from the work perimeter to ensure that construction did not interfere with the resident whale population. BVJV has also partnered with Ocean Wise to implement a whale watching program and reporting system in the Kitimat area, conducted by certified marine mammal observers.

As they committed to do, BESIX and Vancouver Pile Driving are presenting an excellent health, safety, and environmental record on the site.