Located near Beulah, North Dakota, the Synfuels Plant will be transformed into the largest and lowest-cost, clean hydrogen production facility in the US. 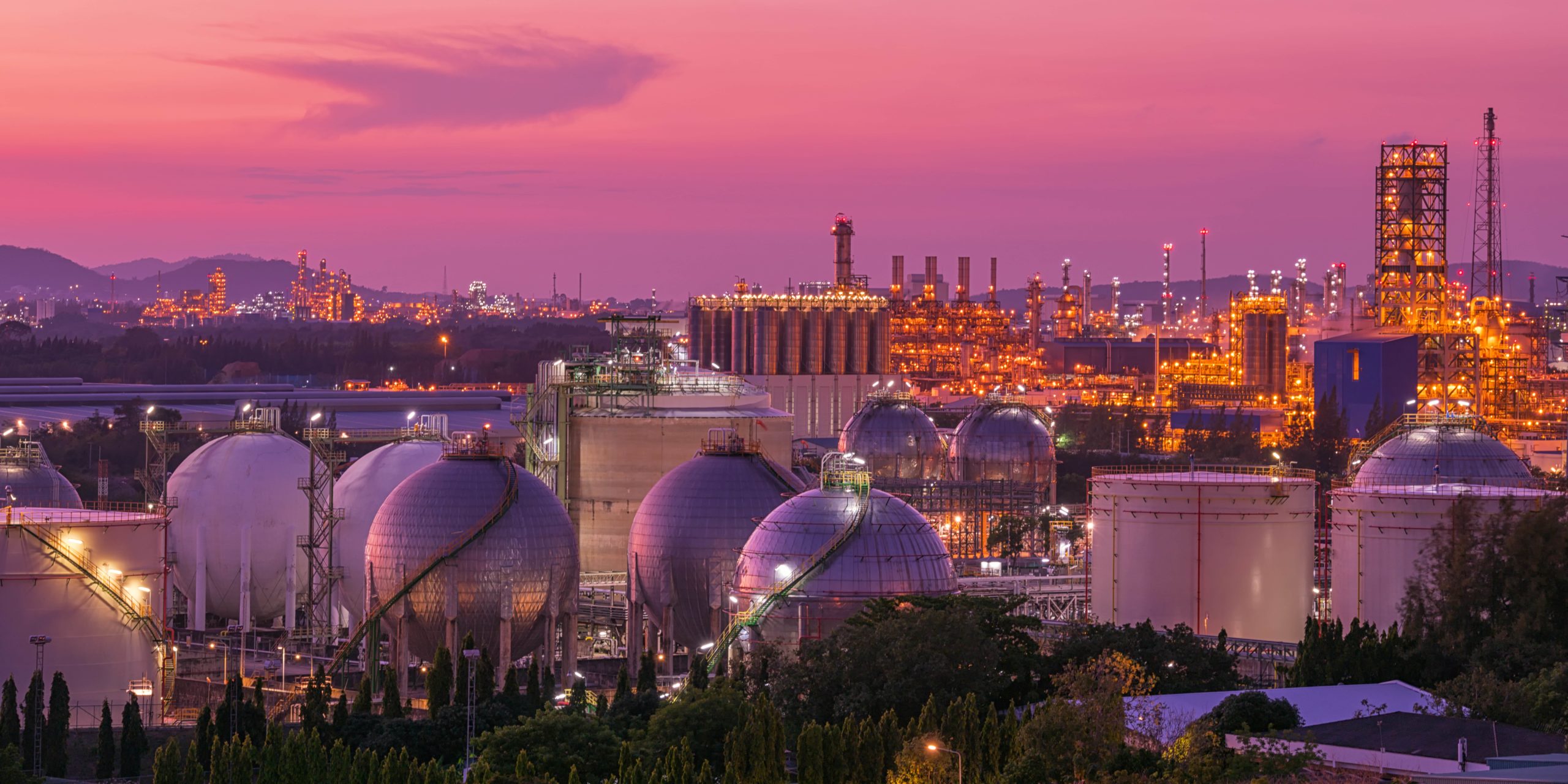 In June 2021, Bakken and Mitsubishi Power Americas entered a strategic partnership to create a world-class clean hydrogen hub in North Dakota to produce, store, transport, and locally capture and sequester carbon. The Synfuels Plant facility will form the nucleus of a clean energy hub designed to aggressively advance regional, national, and global decarbonization objectives through the development of clean hydrogen applications for the agriculture, power, and transport sectors.

The Synfuels Plant is an established, large-scale producer of synthetic fuels and provides the existing infrastructure and processes required to accelerate its transformation into the largest and lowest-cost producer of low-carbon clean hydrogen and ammonia in the US. This transformation will be greatly facilitated by the Synfuels Plant workforce.

New, world-class clean hydrogen production facilities generally require up to 10 years to begin producing hydrogen and develop regional infrastructure and applications. The redevelopment of the Synfuels Plant will cut this time in half and produce an estimated 310,000 metric tons of clean hydrogen per year.

The project will use advanced autothermal reforming (ATR) hydrogen production technology and capture 95% of the carbon emissions. ATR technology was selected over steam methane reformation (SMR) and other technologies to maximize CO2 capture rates and repurposing of existing Synfuels Plant infrastructure and processes.

“Today’s announcement that Bakken Energy has reached agreement with Basin Electric on terms to develop a world-class clean hydrogen hub in North Dakota is of historical significance for our state and nation and heralds the extension of North Dakota being home to innovative leadership in fueling and feeding the world,” North Dakota Governor Doug Burgum said.

The North Dakota Hydrogen Hub is expected to be commercially operational in late 2026 with a redevelopment budget for the broader hub including carbon capture and sequestration and hydrogen storage exceeding $2bn.

The closing is subject to the satisfaction of specified conditions and expected to be completed by April 1, 2023.