US oilfield services company Baker Hughes and Shell have signed a memorandum of understanding to collaborate on the energy transition and achieve net-zero emissions.

Through the partnership, the Anglo-Dutch supermajor will supply Baker Hughes with renewable power, while Baker Hughes will likely provide low-carbon technology solutions to Shell’s operations, like its liquefied natural gas fleet. 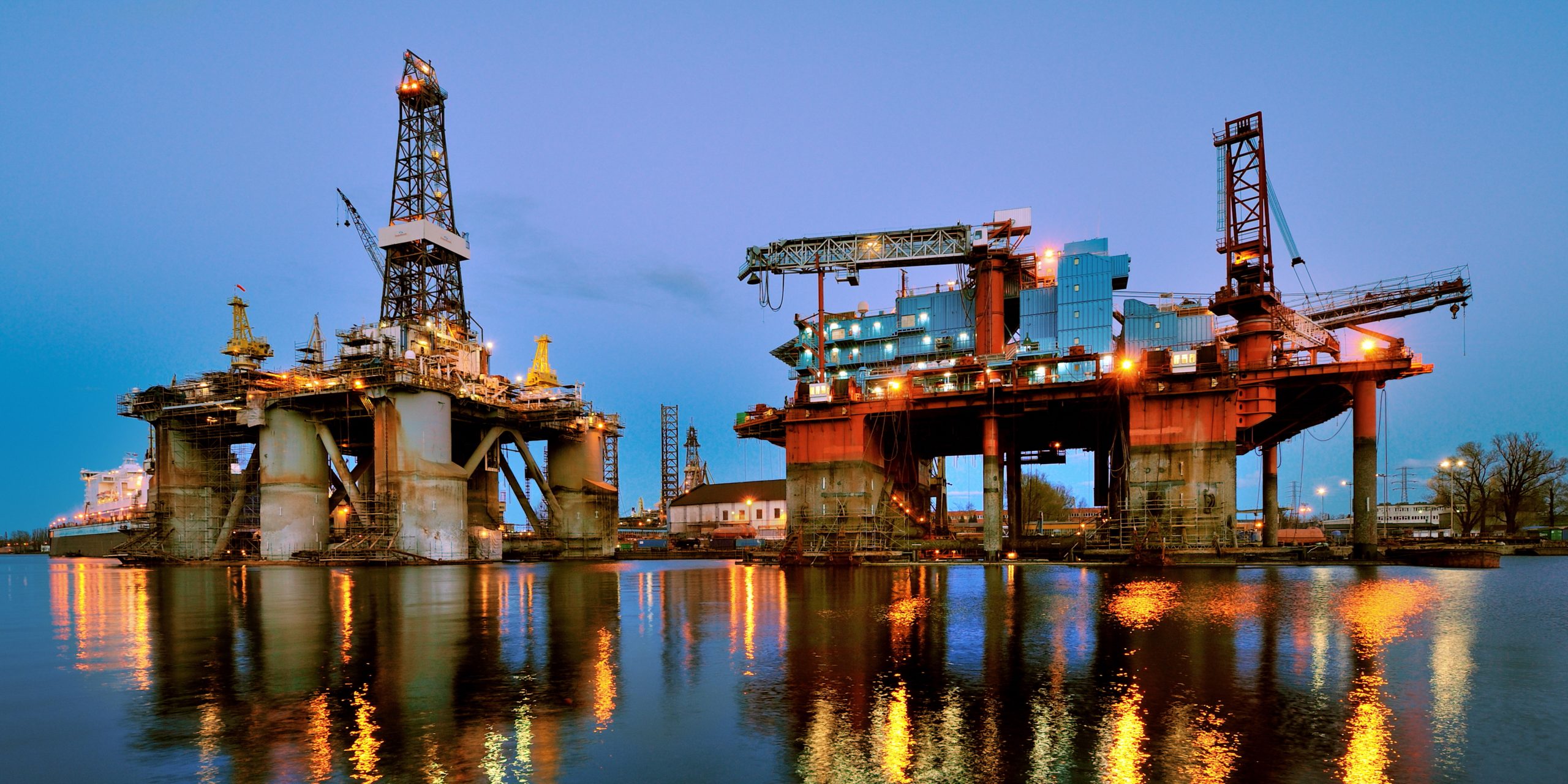 Baker Hughes and Shell have a history of working together on digital and artificial intelligence projects that can increase efficiency and reduce emissions.

In this agreement, Baker Hughes has the opportunity to provide technology upgrades and compressor re-bundles to Shell’s LNG operations and other global assets.

“Shell and Baker Hughes both have clear ambitions to decarbonize and have already made progress through technical innovations. I’m proud of the work that has been done so far, and with this new agreement, we are taking it one step further,” Harry Brekelmans, projects and technology director at Shell, said.

“It will enable us – and our partners – to push the boundaries of what can be achieved and move even closer toward our net-zero targets.”

As part of the agreement, Shell will supply Baker Hughes facilities in Ohio, Pennsylvania, New York, and Massachusetts, with an estimated 12 gigawatt hours of renewable electricity a year for two years, increasing Baker Hughes’ renewable energy consumption by 2 percent.

Further negotiations between the companies could see Shell supply Baker Hughes facilities in Europe with up to 100 GWh of renewable power a year.

With the expanded negotiations, Baker Hughes’ renewable energy consumption could grow by up to 24 percent.

Baker Hughes previously agreed with Energy Edge Consulting and EDF Energy Services to get 100 percent of its Texas electricity from solar and wind assets. The agreement planned to decrease the company’s global emissions by 12 percent.