Asian Buyers Race to Lock in US LNG Deals

Asian LNG buyers are racing to lock in long-term deals with US producers as potential Russian supply disruptions set up a summertime bidding war for the heating and power-plant fuel.

China-based firms have lined up a combined 7.7 million tonnes of US liquefied natural gas supply since Russia’s invasion of Ukraine, with ENN agreeing to buy 1.5 million tonnes of the fuel from NextDecade Corp under a 20-year contract. 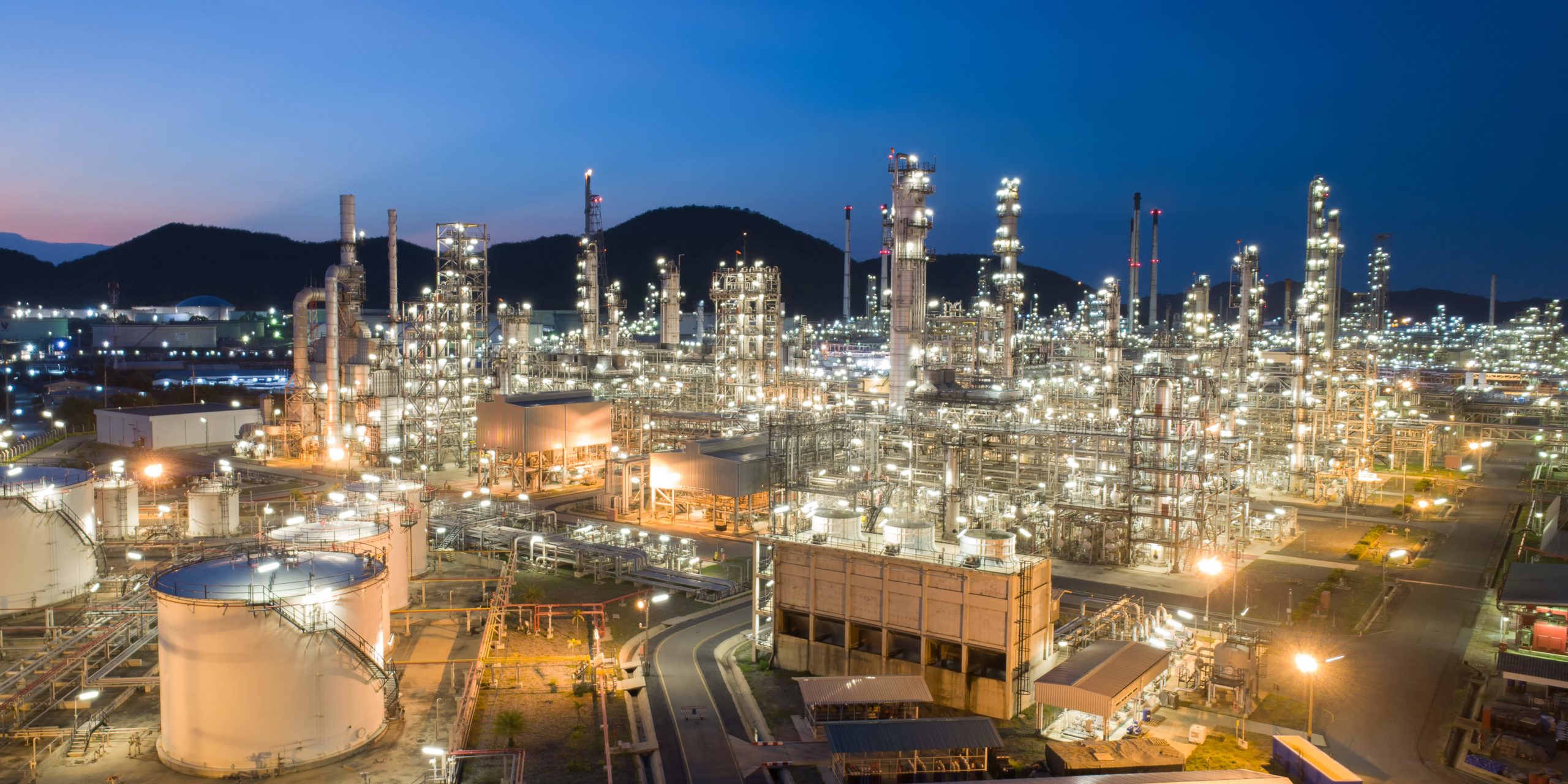 Earlier, Guangzhou Development Group signed a deal to buy two million tonnes from Houston-based Mexico Pacific Ltd’s proposed plant. And recently a consortium, including several Japanese companies signed an agreement with Sempra Energy that will entitle them to production from a planned expansion of Sempra’s Cameron LNG facility in Louisiana.

The deals come as global demand for the fuel is surging, stoked by Europe’s efforts to transition away from Russian gas. US LNG flows have shifted away from Asia, usually the top destination and toward Europe, a trend that’s expected to intensify this summer as a tightening market forces the two continents to fight over every last molecule available on the spot market.

Yet, European countries have been reluctant to enter long-term deals with US producers over concerns about the fuel’s climate impacts. Germany, which recently announced it would build two new LNG import terminals to wean itself off Russian gas, has nevertheless resisted signing 10- or 20-year contracts, preferring to pay more for on-demand cargoes.

Asian buyers are taking the opposite approach, not only inking new supply deals but pumping billions of dollars into new gas infrastructure. The long-term agreements should give them an economic advantage. All of the recent deals involving US LNG have been indexed to the US benchmark Henry Hub, meaning that once the plants are in operation, buyers would be paying far below current spot market prices.