“While the Inflation Reduction Act takes important steps toward new oil and gas leasing and investments in carbon capture and storage, it falls well short of addressing America’s long-term energy needs and further discourages needed investment in oil and gas. 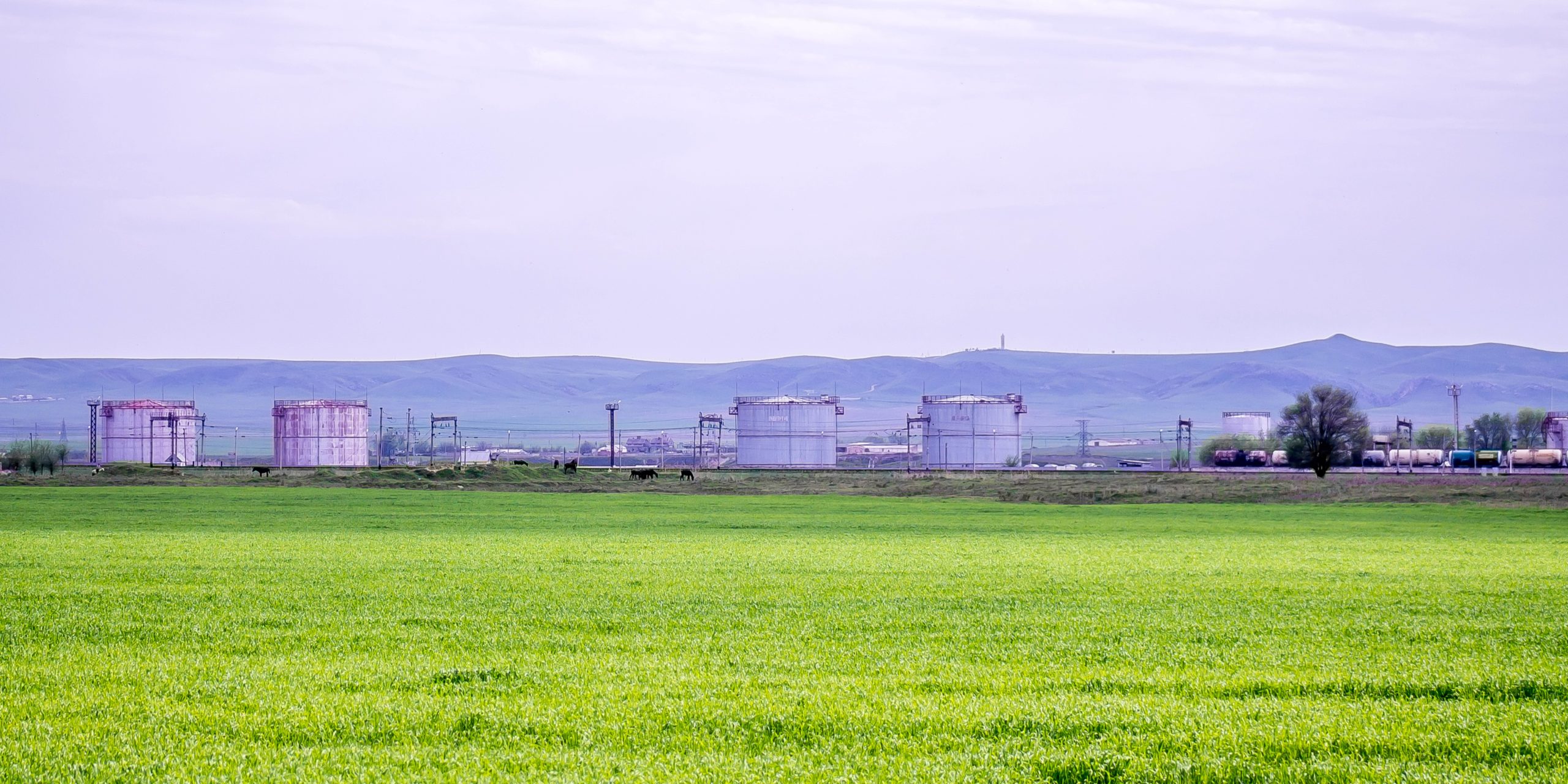 “API shares the goal of addressing climate change, as evidenced in the policies we support and in the actions that our industry is taking every day. However, the considerable tax increases are simply the wrong policies at the wrong time.

“From a new corporate minimum tax to an $11.7 billion tax on crude oil and petroleum products to a new natural gas tax, this legislation imposes additional costs on American families and businesses at a time when policymakers should be looking for solutions to provide relief.

“The bill also fails to address permitting reform, which is essential to effectively delivering affordable, reliable energy to consumers in a growing economy.

“Without a comprehensive plan for critical investment in American oil and natural gas and associated infrastructure, which provide nearly 70 percent of our country’s energy needs, the American people will continue to bear the brunt of short-sighted policies in Washington.”

On August 16, API joined with nearly 60 other trade groups representing America’s natural gas and oil industry in sending a letter to house speaker Nancy Pelosi and minority leader Kevin McCarthy urging them to reconsider policies within the legislation that they feel undermine the industry’s ability to promote energy security for the American consumer.

API represents all segments of America’s natural gas and oil industry, which supports more than 11 million US jobs.

The 600+ members produce, process and distribute a large portion of the nation’s energy, and participate in API Energy Excellence®, which is accelerating environmental and safety progress by fostering new technologies and transparent reporting.

API was formed in 1919 as a standards-setting organization and has developed more than 800 standards to enhance operational and environmental safety, efficiency and sustainability.