APA Corp has announced subsidiaries of the company completed the sale of a Delaware Basin mineral package to an undisclosed buyer for approximately $805 million, subject to post-closing adjustments. 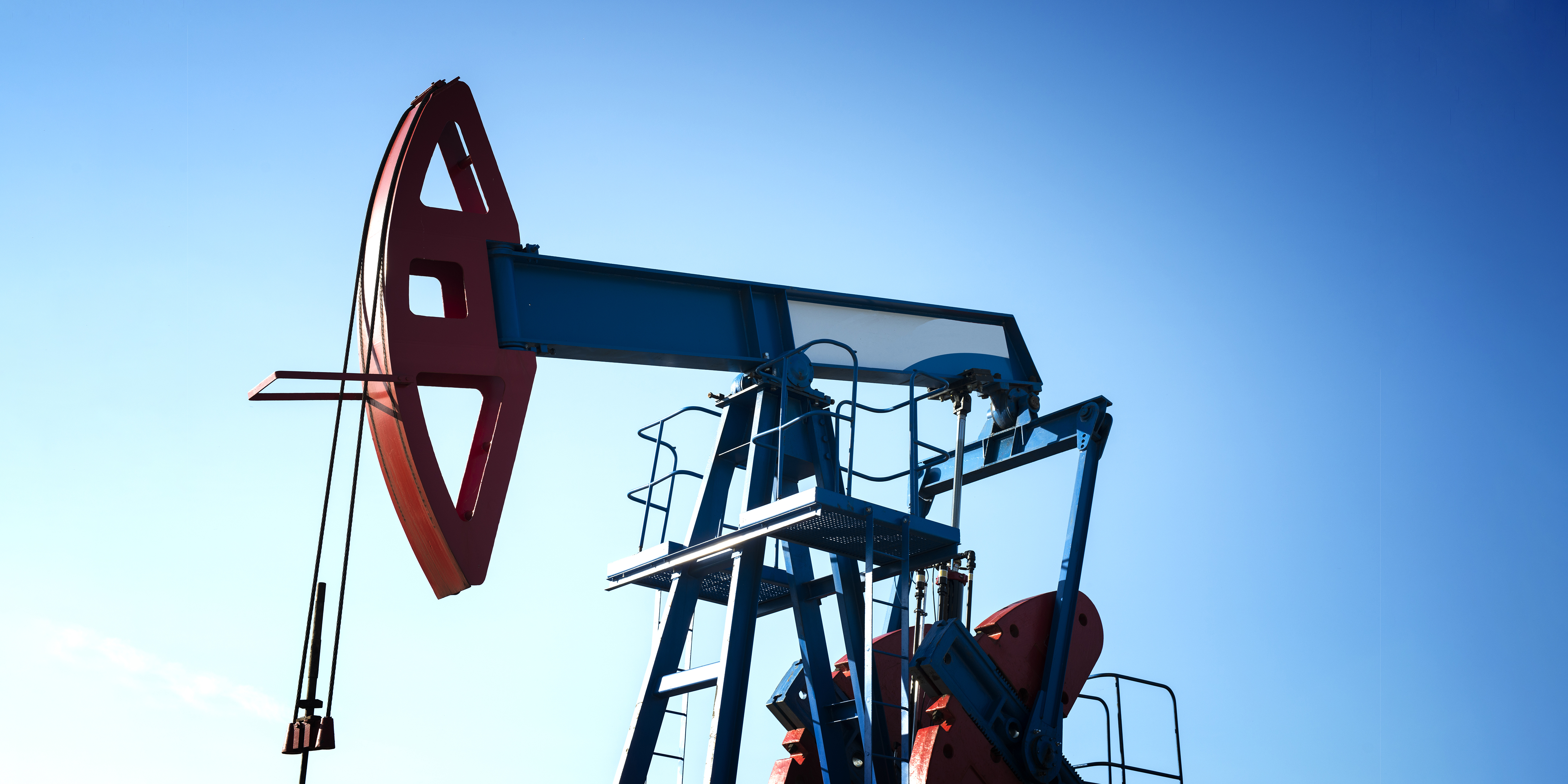 In a second transaction, on March 11, a subsidiary of APA completed the sale of 4 million shares of Kinetik Class A common stock for net proceeds of $224 million.

The transaction follows the combination of Altus Midstream and BCP Raptor Holdco LP that formed Kinetik and was completed in late February.

Within the next 24 months, Apache will invest a minimum of $100 million for new well drilling and completion activity at the Alpine High play in the Delaware Basin, where Kinetik has exclusive gas and NGL gathering and processing rights.

“Completion of these transactions reflects the ongoing streamlining of our portfolio. We remain committed to returning Free Cash Flow to shareholders and continuing to strengthen the balance sheet. As such, we plan to direct a portion of these sales proceeds toward debt reduction,” said John J Christmann IV, CEO and president of APA Corporation.

“As of March 31, 2022, among other items, APA’s balance sheet will no longer reflect the $657 million in Altus long-term debt and $712 million associated with Altus’ preferred equity previously consolidated at year-end 2021.”