Ondas Holdings, a leading provider of private wireless data, drone, and automated data solutions through its wholly owned subsidiaries, Ondas Networks and American Robotics, has announced that American Robotics has received a new purchase order from a leading US oil and gas company.

Adding another high-level company to its customer base, American Robotics’ autonomous drone technology continues to provide the nation’s leading oil and gas companies with the technology needed to streamline monitoring and inspections. 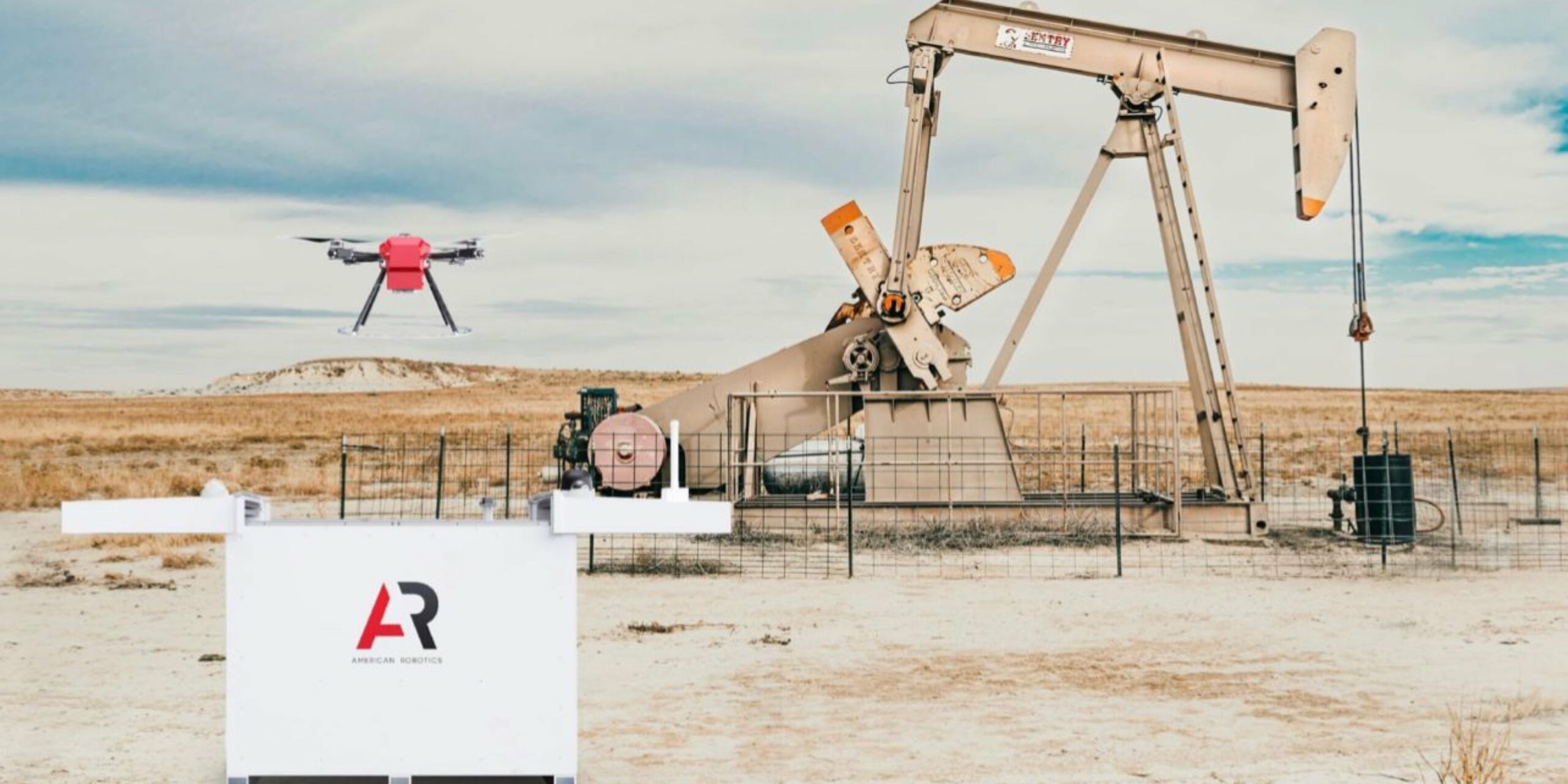 The new customer will expand the use of American Robotics’ Scout System technology to the Permian Basin, one of the most dense and productive exploration, development, and production areas for oil and gas in the United States.

The customer will utilize autonomous drone technology via the Scout System for heightened inspection capability and situational awareness. Specifically, the Scout System will be leveraged to monitor for loss of containment and fugitive emissions, as well as perimeter security at the facility. The customer also utilizes electric power with all pumpjacks on-site, with sub-stations to support them, and will be utilizing the autonomous drone-in-a-box system to inspect said stations.

“We are seeing a vast opportunity within the oil and gas industry as the use of autonomous drones are becoming a crucial component to ensuring safety and conducting regular inspections,” said Reese Mozer, co-founder and CEO of American Robotics. “With new features including high-resolution RGB and thermal cameras, loss of containment analytics, and more coming to the Scout System later this year, American Robotics is focused on building the best-in-class solution for the oil and gas market based on the needs and requirements of the industry.”

American Robotics says it continues to work closely alongside the oil and gas industry to grow an increasing portfolio of features, use cases, and users, and anticipates more commercial updates this year as a result.