The Federal Energy Regulatory Commission (FERC) has approved a proposal to bring the dormant Kenai LNG plant in Alaska back online as a limited-use import facility.

The Kenai plant in Nikiski, Alaska, was once the only LNG export terminal in the US, but has not exported LNG since 2015. 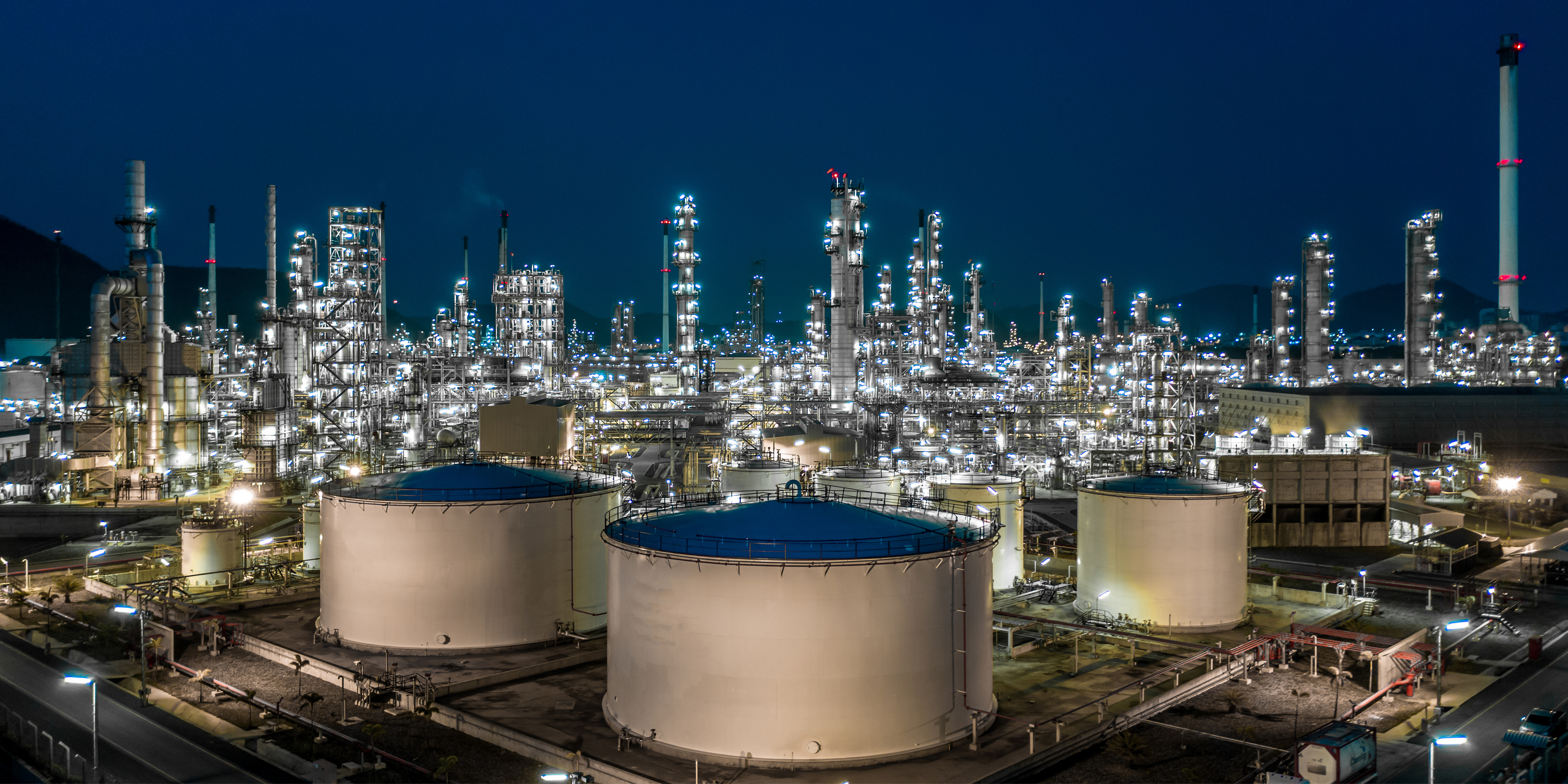 The liquefaction portion of the Kenai LNG plant would not return to active status, according to a March 2019 project application filed by the developer, Marathon Petroleum subsidiary Trans-Foreland Pipeline.

Instead, the approval FERC granted during its monthly open meeting in December will allow Trans-Foreland to make modifications to reactivate portions of the plant by importing one or more cargoes of LNG and filling existing LNG storage tanks.

The project to bring the plant out of “warm idle status” would also enable the transfer of boil-off gas to an adjacent refinery owned by an affiliate.

Former plant owner ConocoPhillips began shipping LNG from the facility to overseas buyers in 1969, exporting the bulk of more than 1,300 cargoes to Japanese utilities. ConocoPhillips sold the plant to Andeavor in early 2018 after scaling back operations at the facility, which has an LNG production capacity of 1.6 million metric tons per year. For more information visit www.ferc.gov 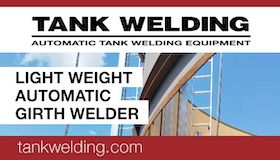