The American Fuel & Petrochemical Manufacturers (AFPM) has announced that it is launching an advertising campaign urging Democrats in the House of Representatives to reject new, punitive taxes aimed at US-refined energy and US-made plastics.

The campaign includes television, radio, digital video and print components and is centred around Democratic members of Congress in Texas and Central California. 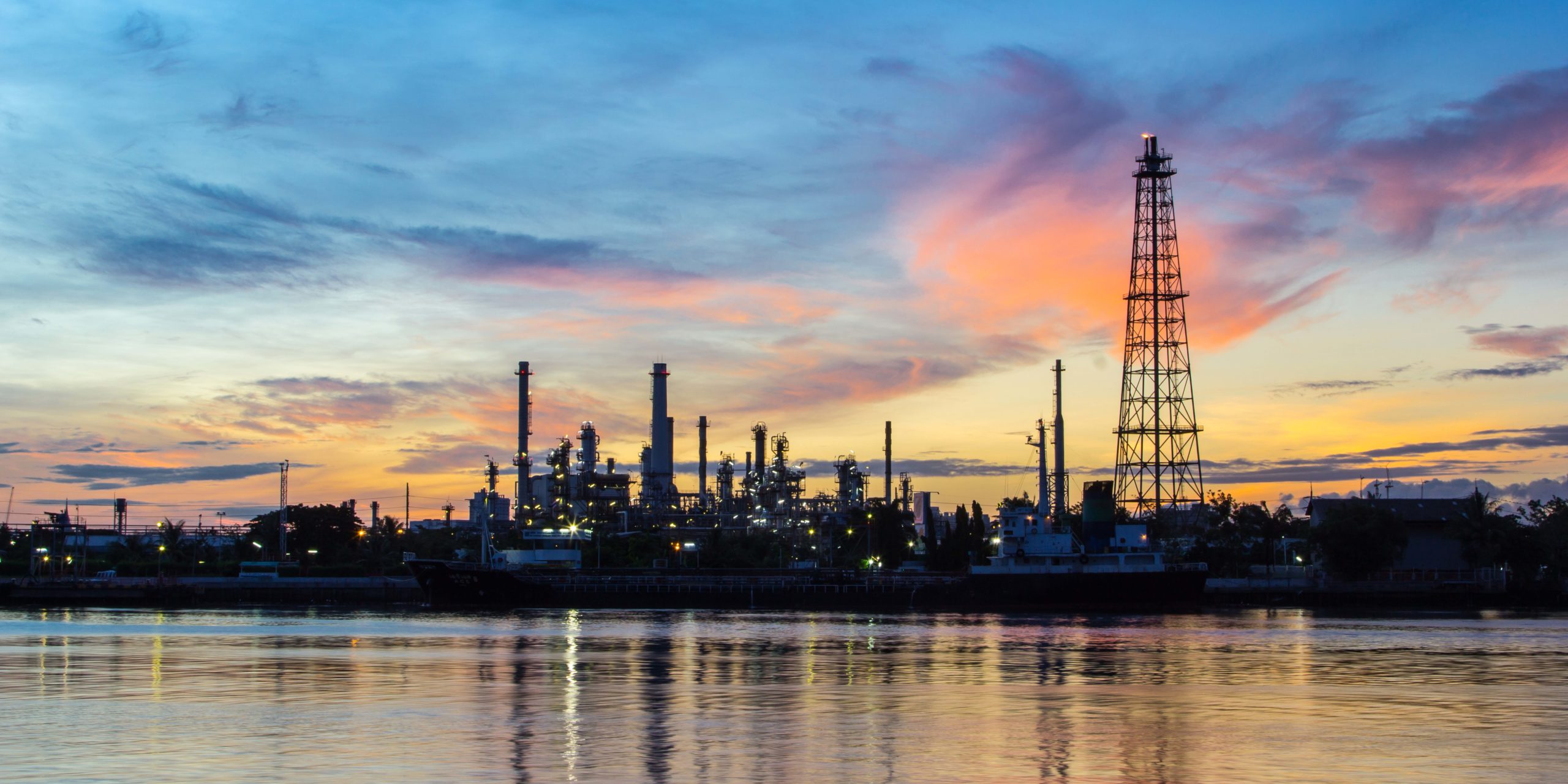 AFPM president & CEO Chet Thompson said: “Any tax that makes it more expensive to make gasoline, diesel and jet fuel right here in America is at odds with the president’s promise that tax increases will not hit working families.

“The same is true of taxes aimed at plastics. Consumers will feel the pain of these taxes, likely in the form of higher prices on gas and consumer goods.

“America’s economic and energy security, high-paying jobs and global competitiveness would be compromised if crippling new taxes on energy and plastics are incorporated into the budget reconciliation bill.

“It’s stunning that while China is doubling down on its refining industry and petrochemical capacity — investing billions in growth — some in Washington are considering policies that would set our industries back and raise energy prices for hardworking Americans.

“Thankfully, there are voices of reason in Congress who understand the repercussions of tax policies like these on constituents who are already shouldering higher costs of living.

“Many of these same members are champions for the fuel refining and petrochemical industries, the men and women who work at our facilities, and the jobs supported by them.

“We appreciate the leadership of these Members and urge them to stand strong throughout the budget reconciliation process by saying no to any new taxes aimed at American-refined energy and American-made plastics.”

In a statement on its website, the AFPM said: “Debates in Congress over the budget reconciliation bill have raised the potential for new taxes to be levied against US refineries and petrochemical facilities.

Among the taxes being discussed for possible inclusion by members of the House and Senate are methane taxes, border carbon adjustments and plastic production taxes.

A methane tax would extend to entities that process crude oil feedstocks, including fuel refineries that manufacture gasoline, diesel and jet fuel.

A border carbon adjustment would impose a charge on imported crude oil, which accounts for 40 percent of what runs through US refineries.

The plastic tax being discussed would add a ¢20/lb tax penalty to plastics produced in the US, regardless of whether the plastics are used in medical equipment, food packaging or personal protective equipment (PPE).”